With the high note that Chelsea started this season with, it's a safe assumption that their first defeat came rather too soon. It's official, Thomas Tuchel and his Chelsea Army have tasted their first defeat of the 2020/21 Campaign. 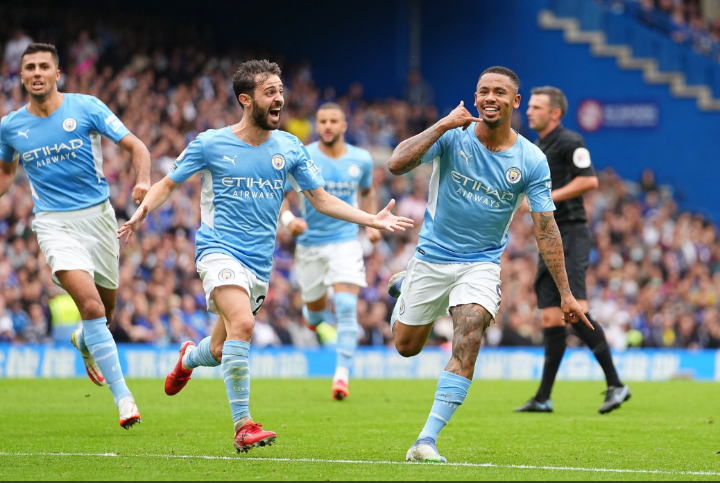 The Blues fell to an emphatic defeat at home against Manchester City on Saturday afternoon in a premier league clash. Having won 4 out of the 5 League Matches they have played this season, Chelsea definitely looked like they were going to remain unbeaten for a better part of this season. 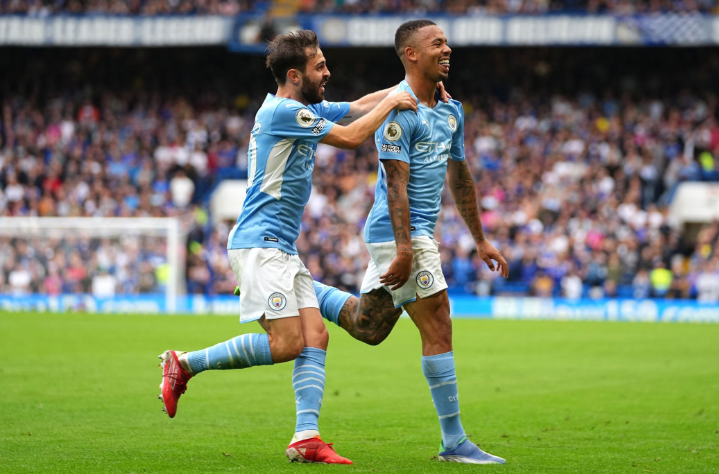 Of course, things looked good at the beginning. Thomas Tuchel actually started his best eleven, at least based on current form. Mateo Kovavic, N'Golo Kante and Jorginho all started together at the Midfield in a 3-5-2 formation.

The Match also witnessed the Attacking partnership of Romelu Lukaku and Timo Werner which eventually turned out to be a bad choice on Thomas Tuchel side as Chelsea failed to registered a single shot on target in the game.

During Jose Mourinho's era as Manchester United Manager, the Portugal National invented the infamous 'Parking the Bus' formation. This tactics is when a team plays to defend without any intention of attacking. It's like parking a bus in front of the goalpost, Imagine how difficult it will be to get a goal, that's what it means to park the Bus. 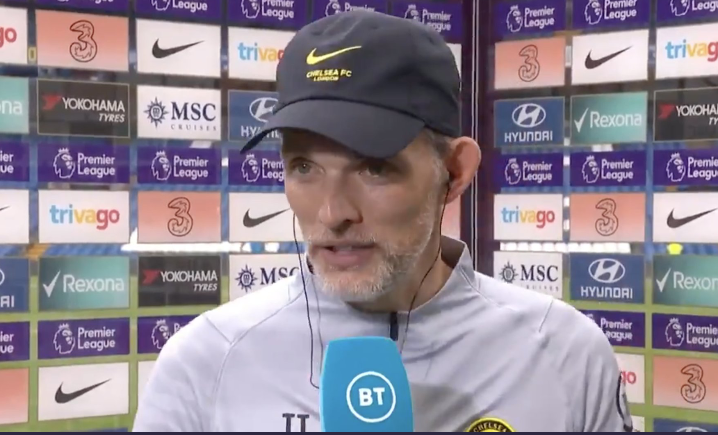 Starting Timo Werner beside Romelo Lukaku also didn't help the Blues. Chelsea didn't make any attacking threat against the Visitors. Pep Guardiola's style of play is dominating his opponents inside their box. Defending against such team is a bad choice to make as a goal is bound to happen either through an error in defending or commiting a handball foul which could lead to penalty. 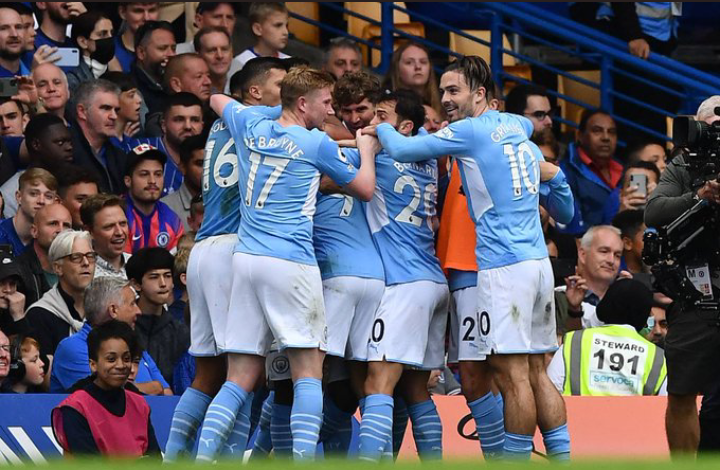 This was obvious with City's goal against the Stamford Bridge Landlords. Gabriel Jesus's shot deflected off Jorginho.