Senegal national team number 1 goalkeeper Edouard Mendy has reacted via his verified social media handle, after he made many crucial saves to guide Chelsea football club of England to a remarkable 1-0 away victory over Brentford football club on Saturday. The former Stade de Rennes football club goalkeeper was given another starting role by coach Thomas Tuchel, and he was able to make a lot of saves for the visitors.

Edouard Mendy started in Chelsea football club's goal post ahead of Spain goalkeeper Kepa Arrizabalaga and he played a vital role in the team's victory. Former Leicester City football club star Ben Chilwell opened scoring for the away team in the 45th minutes to end the first half 1-0.

The host tried so hard to score an equalizer in the second half of the game, but all their efforts were not successful as they were denied by exceptional Edouard Mendy, as the match ended 1-0.

Edouard Mendy was superb for the Blues throughout the entire duration of the game, and he was able to make nothing less than seven great saves to deny the host a point. Reacting after guiding Chelsea football club to a 1-0 victory over Brentford football club, Edouard Mendy posted on his verified Instagram handle that;

"We fought until the last moment all together 💪🏻💙." 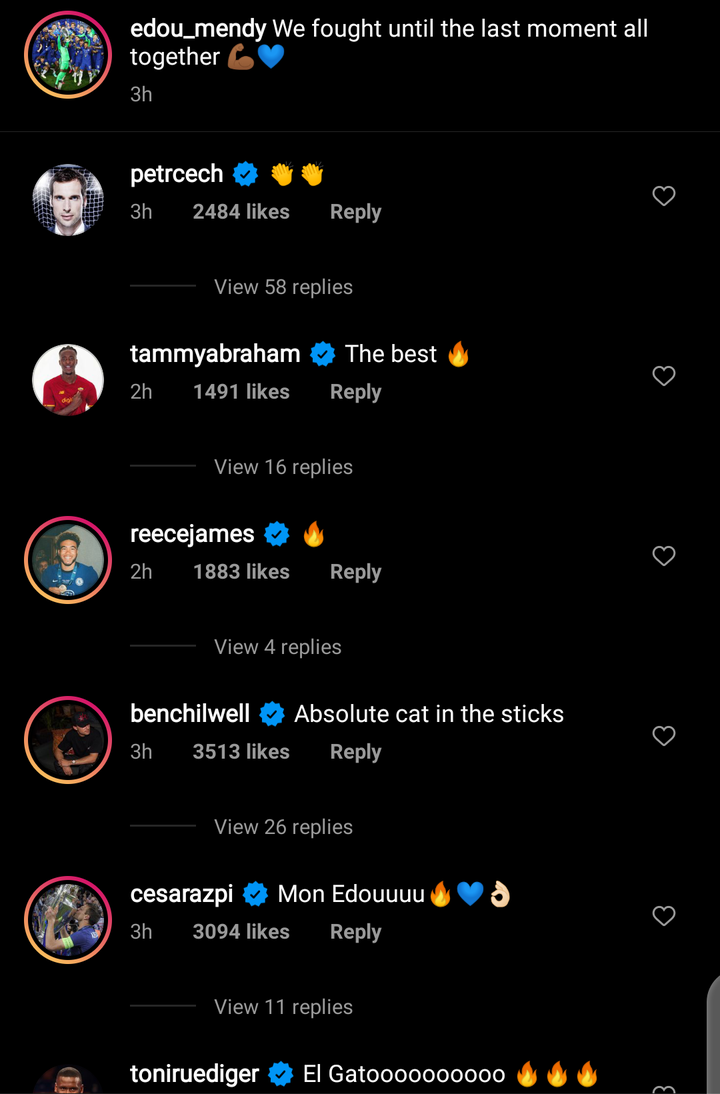 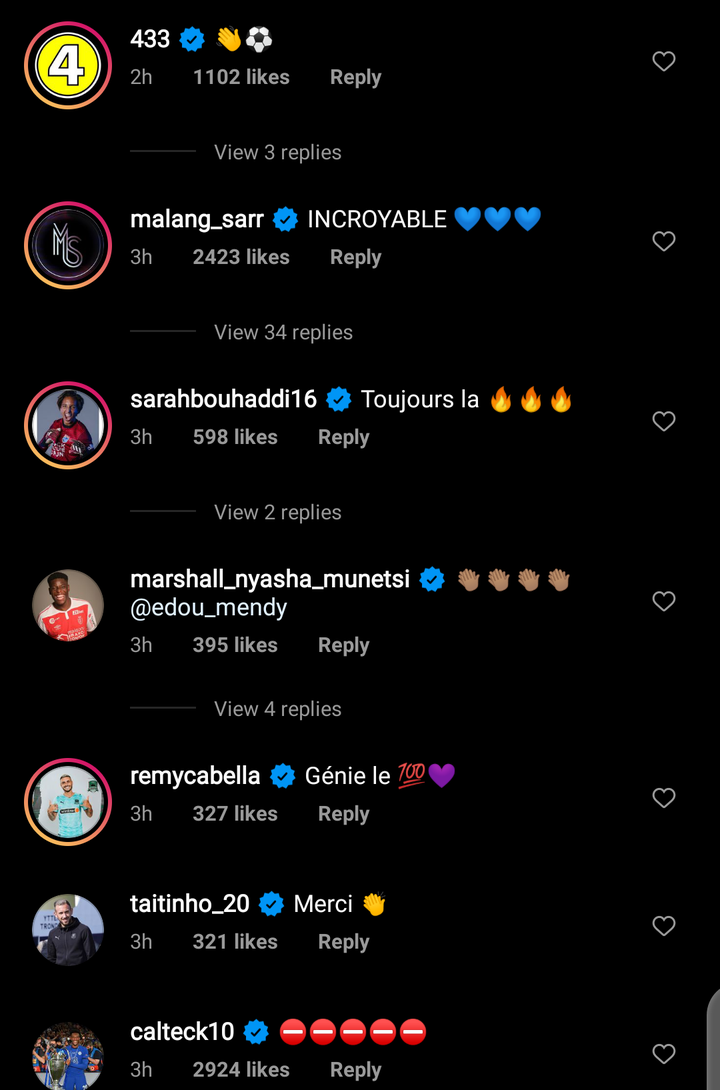 Edouard Mendy will now be looking forward to continuing his impressive performance for Thomas Tuchel led Chelsea football club when they play their next game.