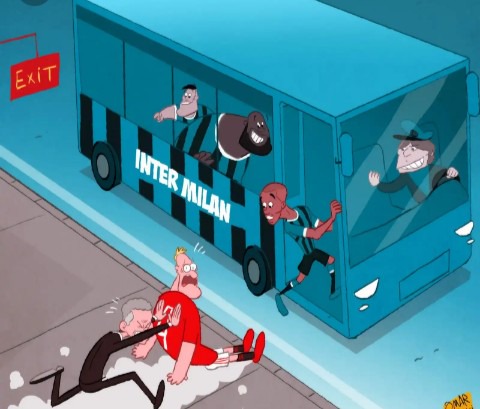 News reports claims that Inter Milan have been very impressed with Alexis Sanchez’s recent performances and thay have also decided to try to secure his services for the Milan based club after his current loan expires on 2nd August 2020. 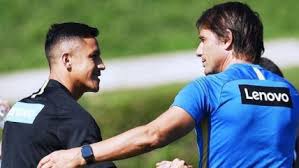 The report claims; "The Chilean striker has convinced everyone."

Right now, it will be up to the Inter Milan's manager, Antonio Conte to try to find the right agreement with Manchester United to ensure that Alexis Sanchez can play for Inter Milan next season. 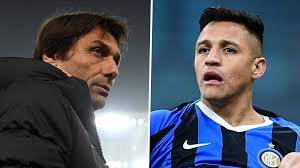 Conte said; He (Sanchez) can play the role of third luxury striker in the squad but to get they player to extend his stay with the club, Antonio Conte will have to put his hands deep in his wallet to make it happen.

It is however unlikely that Manchester United will accept a season long loan for the struggling striker, it is more likely that an agreement will be more like an outright sale. To make the deal go through however, Inter Milan will have to make a quick economic effort and will have to set up the deal quickly to avoid nasty surprises that arises from the transfer market.

It is also very unlikely that Manchester United will drive too hard a bargain on a transfer fee for Sanchez, as it has been widely reported that he is no longer in Ole Gunnar Solskjaer’s plans. The only issue will probably be his wages. From all indications, there is no way that Inter Milan would come close to the huge £375,000 per week plus bonuses figure that Alexis Sanchez earns at Manchester United, so some compromise would definitely need to be reached.

Interestingly enough, If a permanent transfer is sorted between the two clubs before 2nd August, it could mean that Sanchez could line up for Inter Milan to face Manchester United in the Europa League final on the 21st of the same month. What do you think about the transfer?

Should Sanchez be called back into the Manchester United team or should he be shipped to Inter Milan permanently? 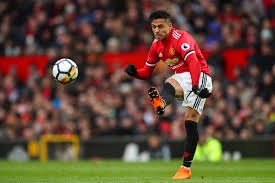