By Einstein'sBlog (self media writer) | 20 days ago

With some football pundits debunking the fact that Christophe Galtier remains the best coach in terms of elevating a club from relegation zone to a more comfortable zone. 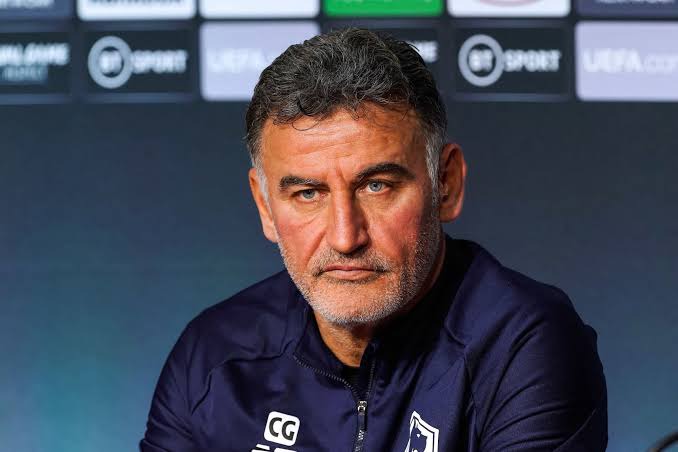 He took over relegation threatened AS Saint-Etienne in 2009 and then avoided relegation. 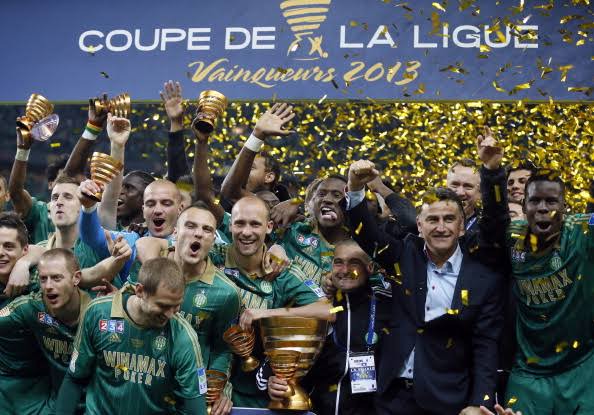 Christophe Galtier secured the highest amount of wins (20) within a league season since 1982 for the team.

Christophe Galtier secured the highest number of goals (60) within a league season since 1982 for the team.

Christophe Galtier ended a 33-year trophy drought as he won the French League Cup. He then left AS Saint-Etienne in 2017.

Christophe Galtier took over 18th placed Lille in the December of the 2017/2018 season, avoiding relegation. 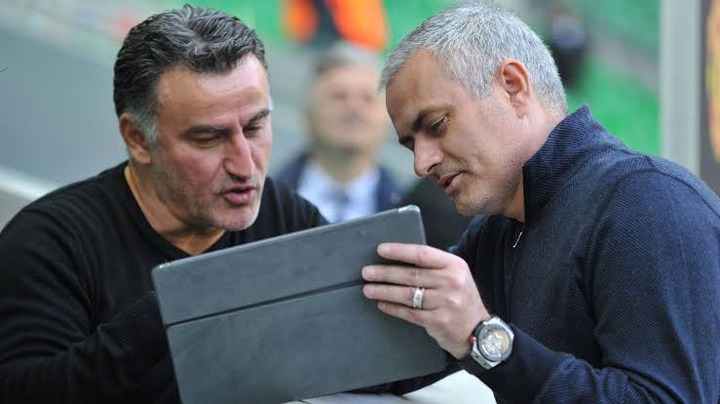 Christophe Galtier finished second with Lille in the 2018/2019 season, returning the club to the UEFA Champions League for the first time in 7 years.

Christophe Galtier guided Lille to their first league title in 10 years during the 2020/2021 season. 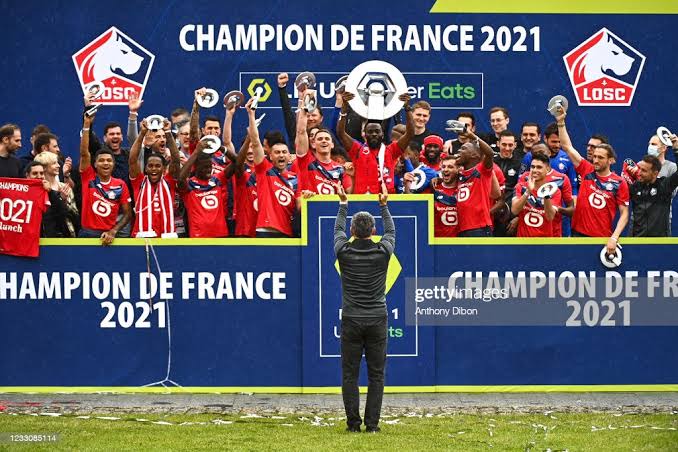 Christophe Galtier resigned with a 52% win percentage and consecutive Ligue 1 Manager Of The Year awards in his final two seasons.

This shows the quality Christophe Galtier possesses and how he utilizes the players he has, to do their best in the league. With such background he has in football, it would be rare to find another kind of coach as he is. 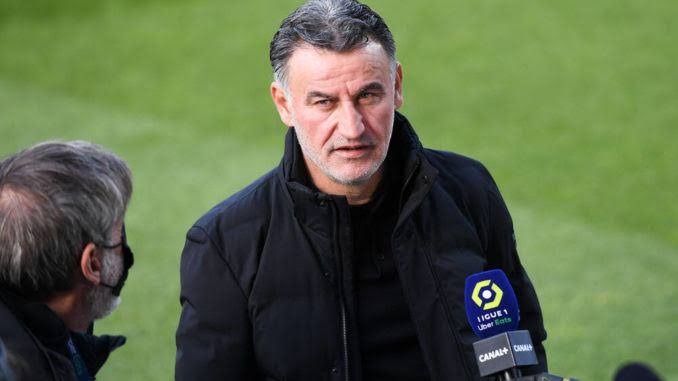 Opinion: Why Arsenal deserve more than a draw against Crystal Palace on Monday.