By Michealfinest (self media writer) | 1 month ago 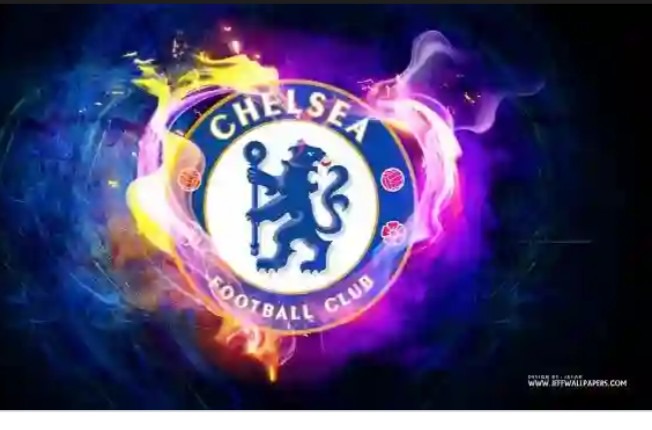 Chelsea are reportedly interested in signing Bayern Munich winger Kingsley Coman in the future. Coman initially joined the German club on loan in 2015, before making the move permanent in 2017.

In a recent interview with Bild TV (viaMirror), former Bayern Munich sporting director Christian Nerlinger stated that the German giants could sell the Frenchman, who has just two years remaining on his contract. He believes that a club as big as Bayern has to also sell players if the right offer comes in.

Coman has won six league titles and the Champions League, apart from a few domestic Cups, with Bayern Munich. The French winger has made over 200 appearances for Bayern, scoring 41 goals and making 50 assists.

Kingsley Coman to Chelsea – A top addition to the team?

Kingsley Coman has brought success to the teams that he has played in, having won the league title with Paris Saint-Germain, Juventus, as well as Bayern Munich. It’s easy to forget that the Frenchman is just 25 years of age and has a lot to offer. 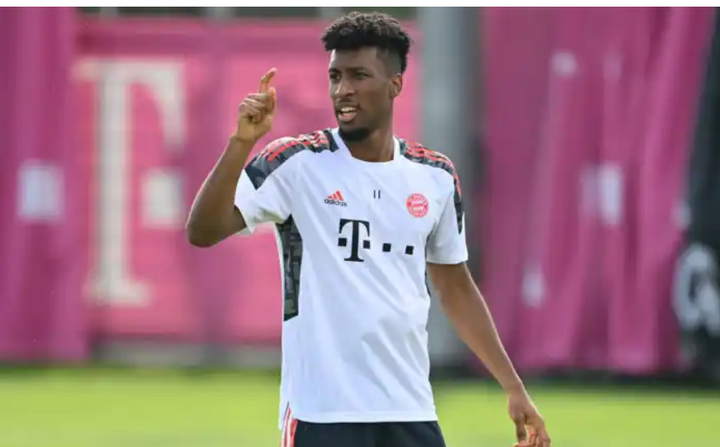 Coman is an exciting winger who is quick, explosive, and a skilful player, who likes to take on defenders in the wide areas. While primarily a left-sided winger who likes to drift centrally with his skill and dribbling ability, he can also play on the opposite wing.

If he becomes available in the future, he would be a fantastic addition to the Chelsea team. The Blues are currently brimming with talent in the attacking areas, including a few exciting wingers like Christian Pulisic and Callum Hudson-Odoi, while the likes of Timo Werner, Kai Havertz and Hakim Ziyech could also play in the wide areas.

Coman would add direct running to the Chelsea team, which could be very useful to the Blues squad. Ziyech hasn’t been in good form, while Pulisic and Hudson-Odoi have blown hot and cold in the last 18 months.

Werner, meanwhile, hasn’t been able to settle down in the Premier League and this Chelsea team. The likes of Mason Mount and Kai Havertz have been good for the London club, while Chelsea have used their wing-backs supremely well.

Coman would give manager Thomas Tuchel a different option in attack and will also bring a winning mentality to the side. He is still young and could play at the top of his game for the next 5-7 years. He could especially be a good fit for Chelsea in counter-attacking situations.

The likes of Ziyech and Werner could be moved on if they don’t put in better performances in the rest of the season which could open up a spot in the Chelsea attack next season, which could be filled by Coman.