Messi for sale but which football club can afford him?

By Mrkayjosh (self media writer) | 2 years ago 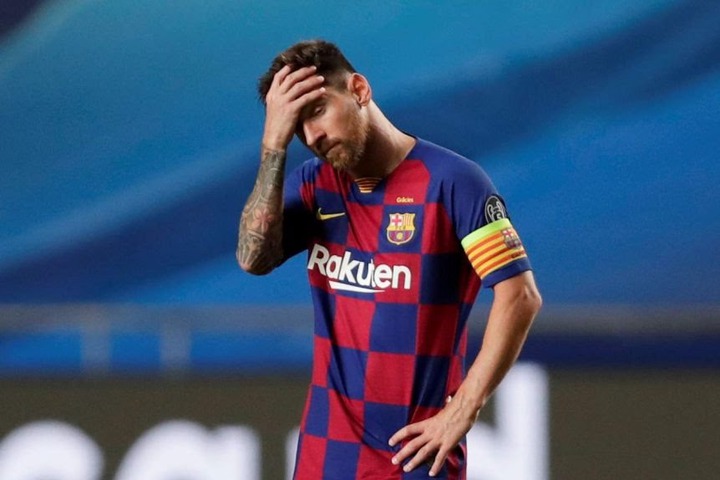 Lionel Andrés Messi, born 24 June 1987 is an Argentine professional footballer who plays as a forward and captains both in Faint Spanish club Barcelona and the Argentina national team. Lionel Messi is often considered the best player in the world alongside Cristiano Rolando. Messi has won a record six Ballon d'Or awards, and a record six European Golden Shoes. He has spent his entire professional career with Barcelona, where he has won a club-record 33 trophies. 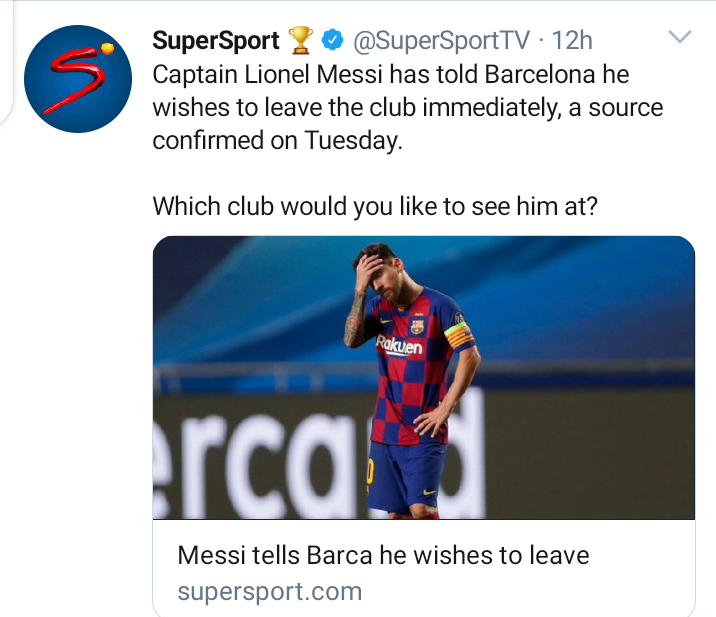 Rumor has it that Lionel Messi has told Barcelona he wishes to leave the club immediately, deepening the turmoil within the Catalan side less than two weeks after their humiliating 8-2 defeat by Bayern Munich.

This article will look checkout clubs that he can possibly end up to continue his club football.

Any football club ready to purchase Lionel Messi will definitely have quiet a remarkable revenue before embarking on such negotiation.

Lionel Messi still have a contract with Barcelona until June 2021. Although his price tag is not known yet. But definitely Barcelona won't be letting go their best player will just a little money.

The image above shows the current value of the 7 richest football clubs in the world . 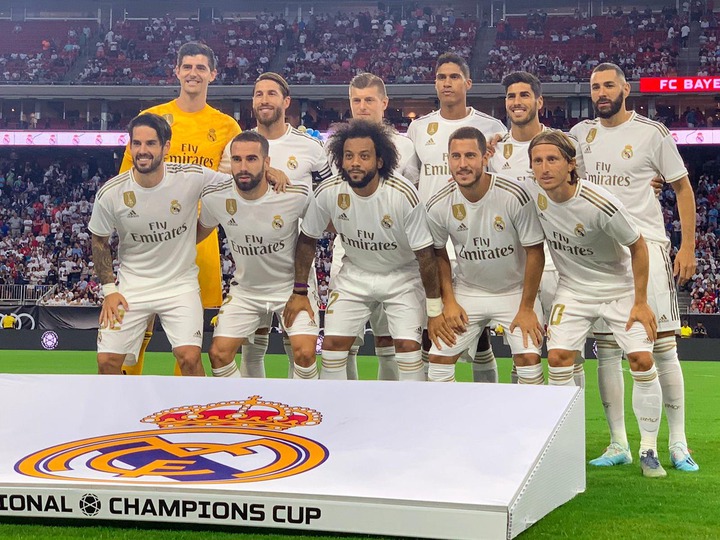 Real Madrid is a Spanish football club, a tough rival of Barcelona football club in the La liga. Although the club is the richest club in the world presently with a revenue of 796 Million Dollars, but surely Barcelona won't want to sell their best player to their league rival. 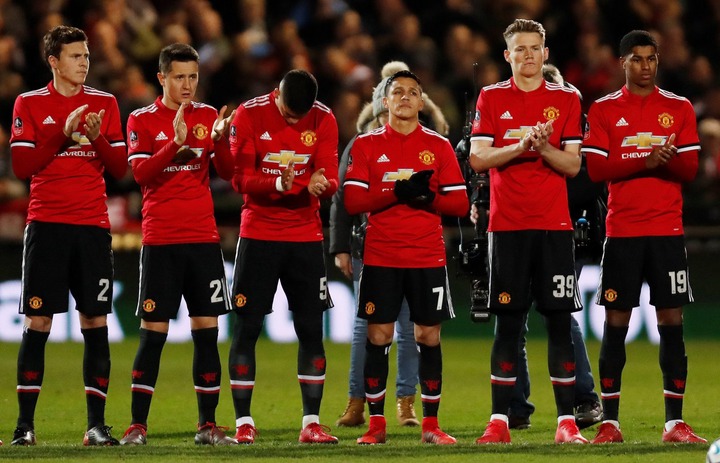 The England giant is presently the 3rd richest football club in world. Manchester United has a revenue of 795 Million dollars which shows they are absolutely in a strong position to battle for 2019 best football player in the world (Messi). Manchester United has not been performing greatly recently, definitely an addition of Lionel Messi to the squad is going to be a boost. 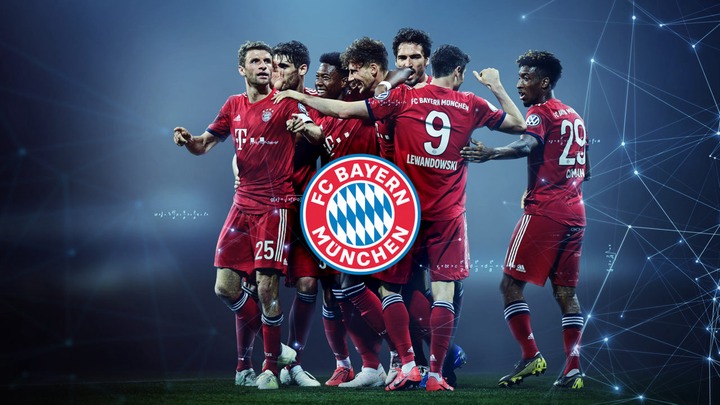 The current world champion is the 4th richest football club in the world with a revenue of 751 Million dollars. Although, Bayern Munich is not known to purchasing players with huge amount of money. But recently in 2019, they purchased Lucas Hernandez for a hefty €80 million which is their highest transfer ever. Could they trigger the release clause of Lionel Messi? 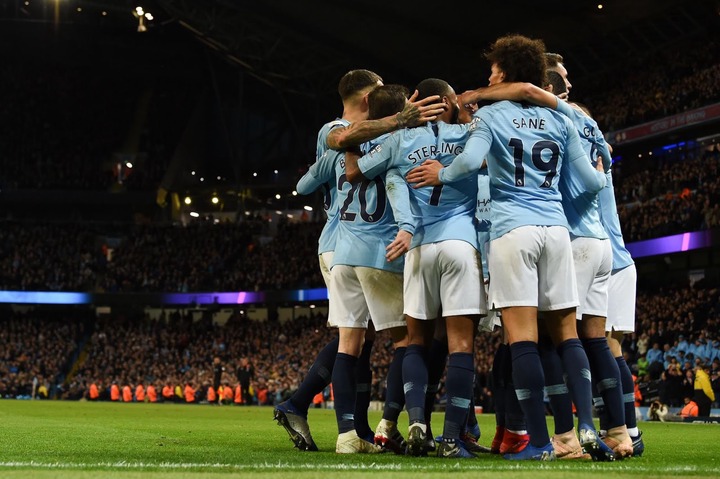 The manager of Manchester City, Pep Guardiola is a huge fan of Lionel Messi. He is known to complete most transfers he wanted inrespective of the price tag. Manchester City might just be the next club for Messi having worked with Pep in Barcelona fee years ago. 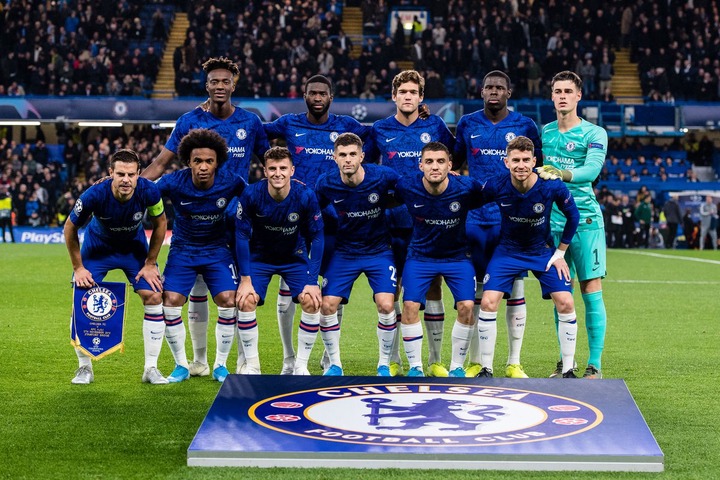 Chelsea football club under the new manager Frank Lampard has taken a new dimension in taking the football club back to it previous glory. Lionel Messi would definitely be a great addition to the blues. 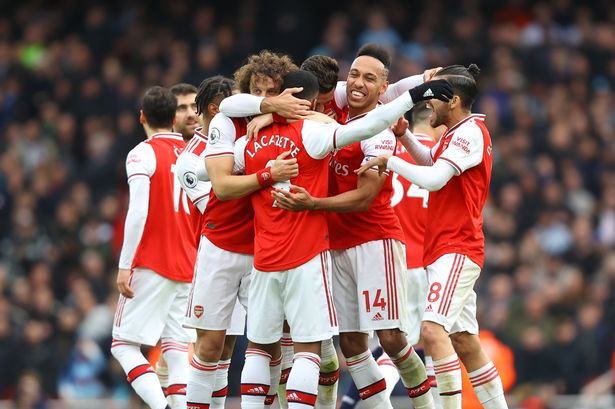 Mikel Arteta of Arsenal has taken quiet a remarkable playing pattern of his former boss Pep Guardiola. He plays cool attacking football of which Messi will be a very great addition. But Arsenal football club hardly spends money to get new players. A former manager of Arsenal would say instead of spending that much acquiring just a player, why not purchase 5 players.

The battle on which club will get Lionel Messi is definitely going to be an interesting one.

What club do you think Lionel Messi will play next?

In my opinion, I think Arsenal football club will try their possible best to get him.