By ObrotuBenjamin (self media writer) | 27 days ago

It was nine years ago when a defeat in the group stages at Juventus proved the end of Roberto di Matteo, who left out records signing Fernando Torres, lost 3-0 and was sacked before his head was on the pillow. Many things were different back then but another date with Juventus has ended on another defeat. 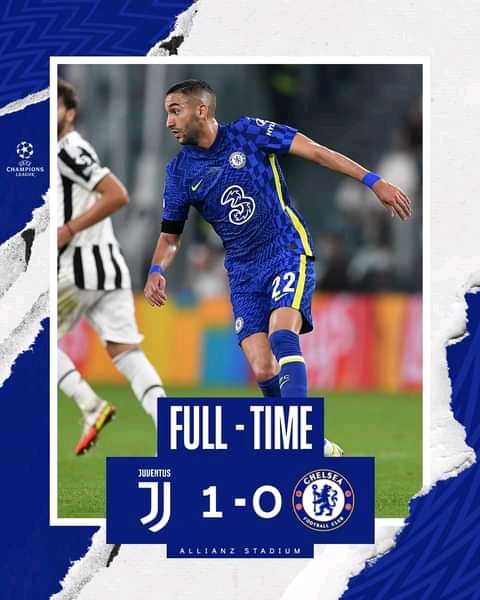 Last weekend, Chelsea lost at home to premier league rivals Manchester city and they have lost again to Juventus in the Champions league after Juventus were content to allow Chelsea to hold possession throughout the first half, with Thomas Tuchel enjoying 72% of the play in Turin. Despite dominating the ball, Chelsea struggled to create chances and open up the hone side.

The only shot on target for the blues in the opening 45 minutes came from Romelu Lukaku, who left footed effort tamely at Szczesny from Marcos Alonso's corner routine after just seven minutes. It was Juventus who scored the first goal of the game as Chiesa lifted his shout expertly in the roof of the net. 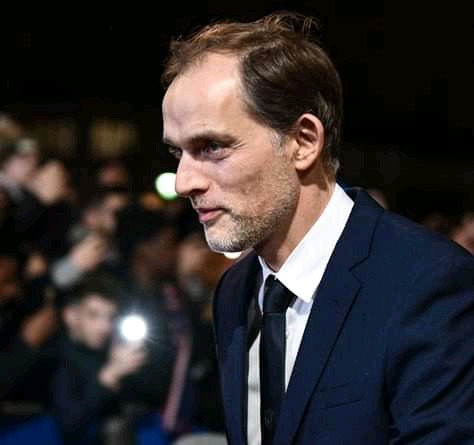 (1) The Blues Lack Creative Players: Chelsea two consecutive loss shows that their problems was not actually to get a new striker.

The current Chelsea players only enjoy running at defenders and beating them with space and movement, mist especially Mount, Pulisic, Werner, Havertz and Odoi. But immediately the opposing defenders limit the space, they offer nothing. They could not run themselves off the pitch, the only option for them is to cross into a box which featured about ten centre backs.

Chelsea game against Juventus is a game one will be crying out to find a different way through like Cesc Fabregas and Eden Hazard always could, but unfortunately, they lack such players at the club.

The Blues only passed left, backward, hit a wall and turned right. The same goes with jorginho in midfield, no creativity at all. Chelsea have platers who can pass the ball well, but they lack that elite creator. It's been a problem since Fabregas and Eden Hazard left the club.

And no matter how good a striker is at Chelsea, he will be starved of service and opportunities that will make the striker seems as a flop. 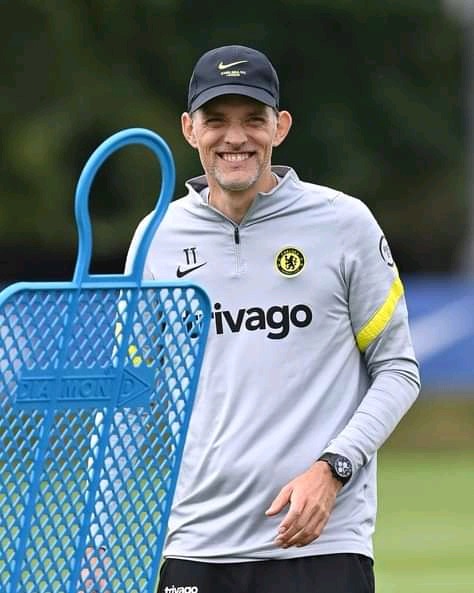 Chelsea is largely a finesse centered populated by smaller, skilled players who are artists rather than brawny brawlers. When they face a side similar make up, they will fare quite well. But when the blues face a side that's tough and have strong players throughout, they are basically out maul and out bull throughout the match.

Chelsea have to avails itself of players who are bigger, tougher and stronger to be able to overcome tactics of either true bullies on other sides or team side or side that simply must resort to employing usually larger and more physical player.

What do you think? Kindly drop your thought in the comment session