By Ballsporty (self media writer) | 16 days ago

French and Spanish players met in the 2021 UEFA Nations League final after beating Belgium and European champions Italy in the semifinals, respectively. 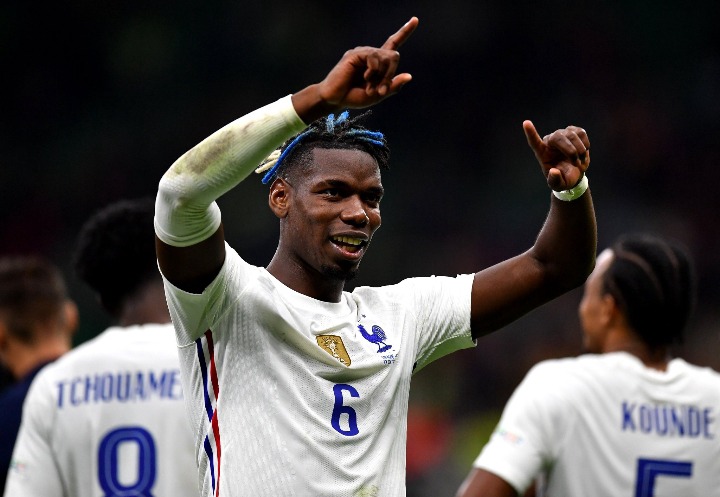 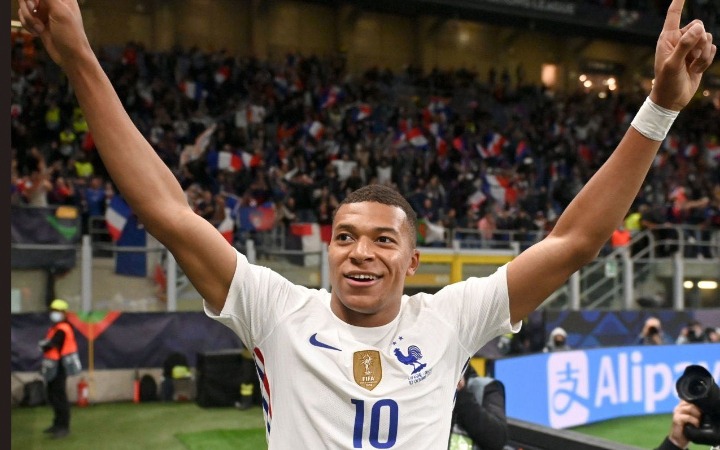 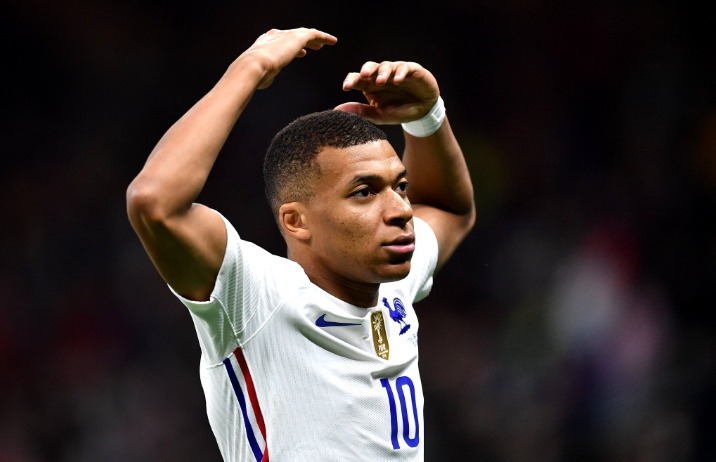 Mikel Oyarzabal opened the scoring in the second half for Spain, but the lead did not last for two minutes as Karim Benzema scored a world-class goal to pull France level. With 10 minutes to go, Kylian Mbappe gave France the win as he scored a controversial goal which has divided opinions amongst fans as to whether the goal should have been cancelled for offside or not. 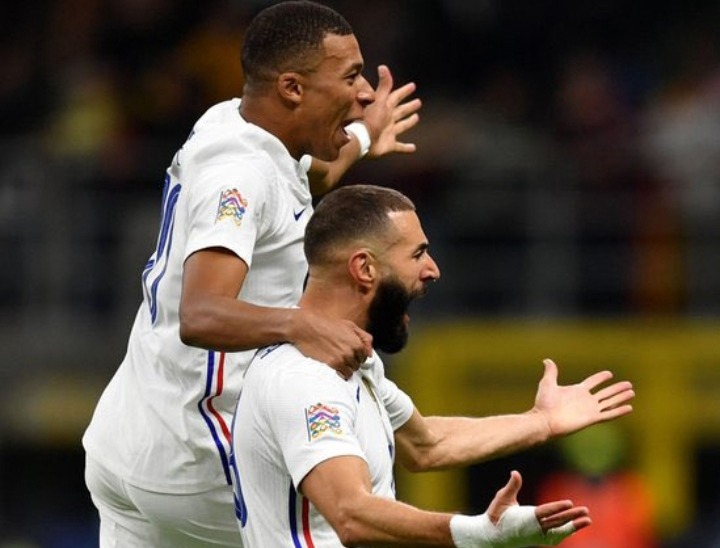 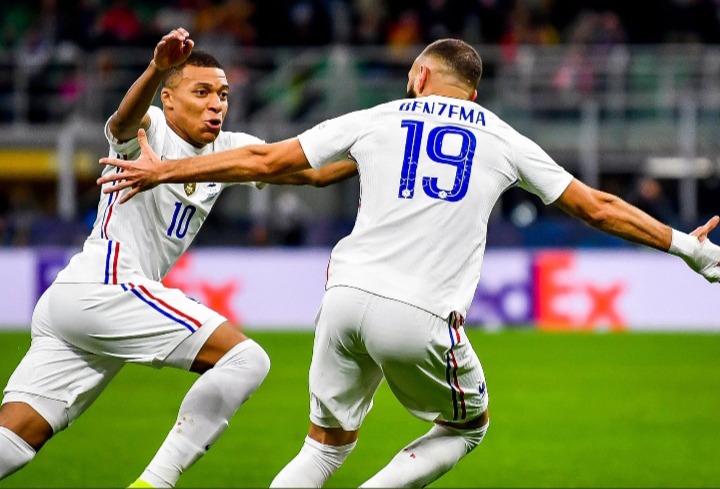 With Benzema's performance in this tournament, do you now see him as a better candidate to win the Ballon D'or ahead of Lionel Messi and others? Make your opinions heard in the comments section below.