Check Out Manchester United Lineup Against Everton Today, As Ronaldo Was Dropped

By Sochikaima (self media writer) | 22 days ago

Manchester United recently released their official line up against Everton in the week seven of the English Premiere League this season. The picture below is the lineup: 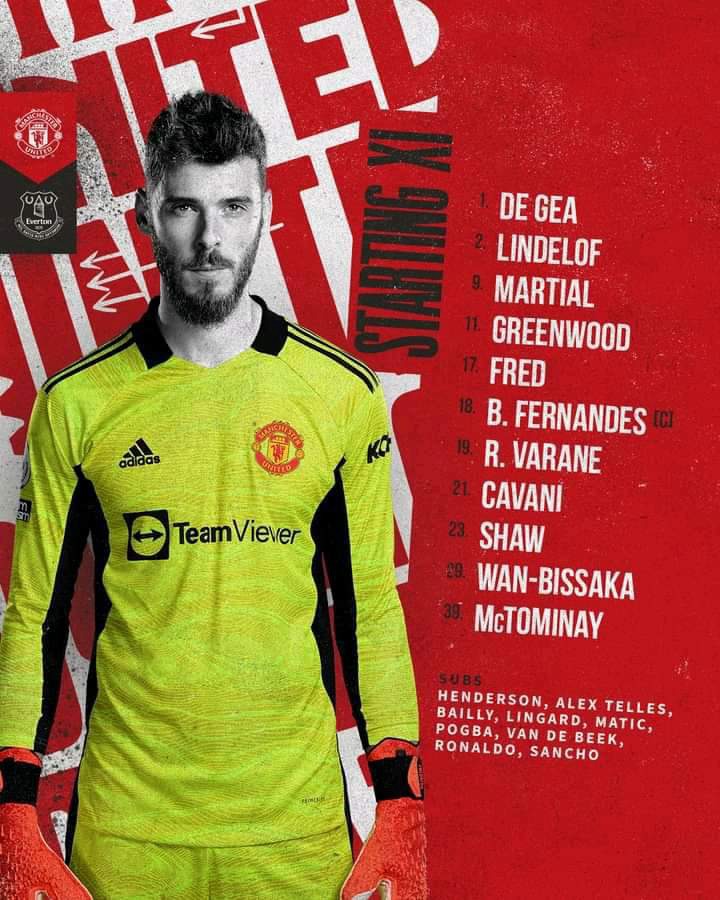 Take a look at the picture below for the formation Ole Gunnar adopted in the match against Everton in their EPL match today. 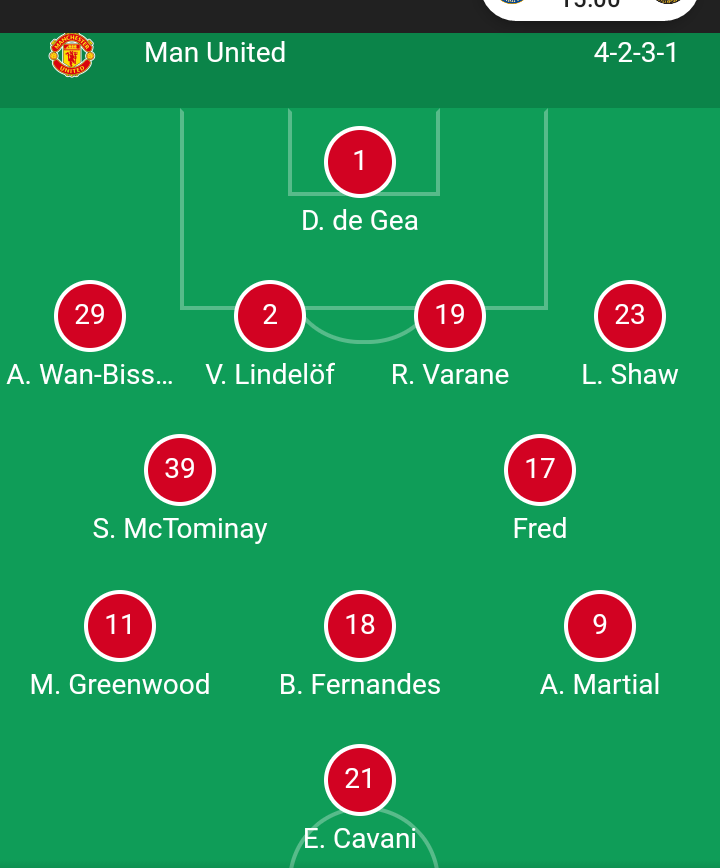 In the above line and formation, Manchester United manager apparently dropped key players such as Cristiano Ronaldo, Paul Pogba and Sancho.

This may be a way to give other players such as Cavani, Antonio Martial a chance to feature in the main line up this season.

Then, the formation is a strange pattern in connection to what is known about Manchester United manager, Ole Gunnar.

Cavani is the only striker in the game.

One may begin to wonder how the manager wants to manage an Everton team with just three midfielders.

What are your predictions?