As we all know, Villarreal defeated Manchester United in the UEFA Europa league competition yesterday and won the title for the very first time in history. 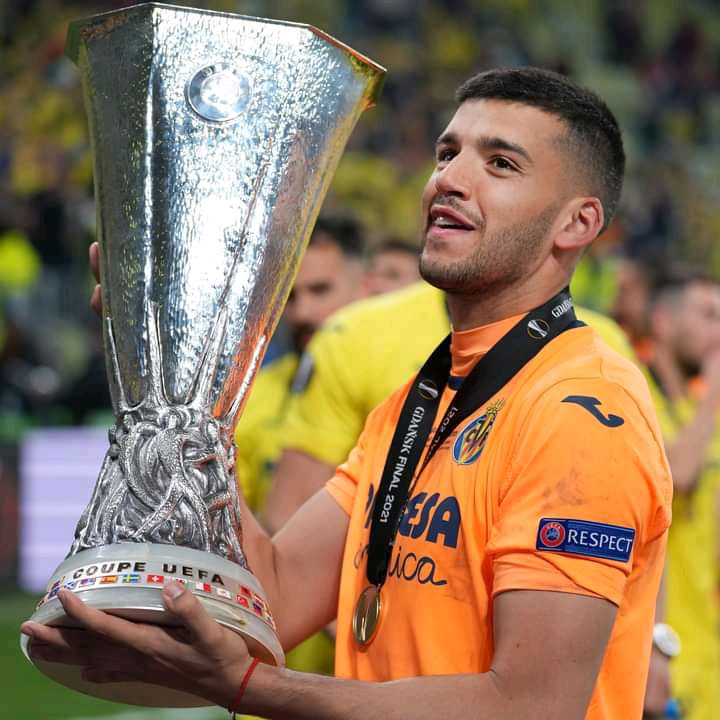 Villarreal who has been on top form under coach Emery, took an early lead in the first half of the game yesterday, after their star player Gerrard Moreno converted Parejo set piece into a goal. 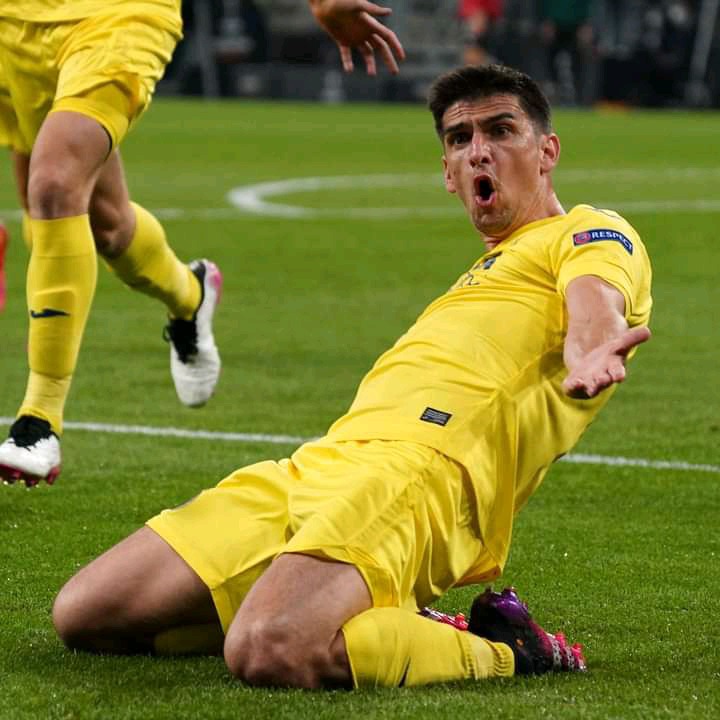 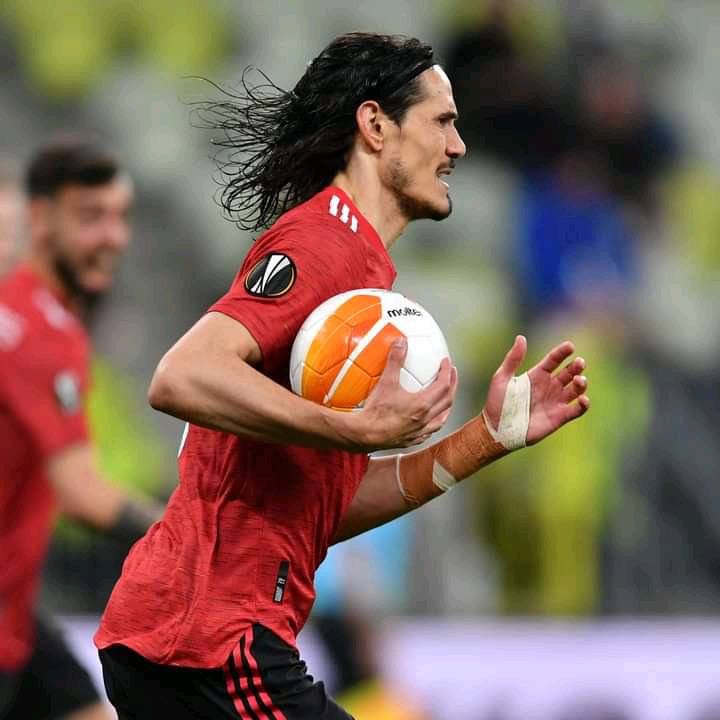 Villarreal however, came out victorious from the penalty shootout after David De Gea failed to save any of the 11 penalty played by Villarreal, and missed the one he was given to play which cost Manchester United the Europa league title last night. 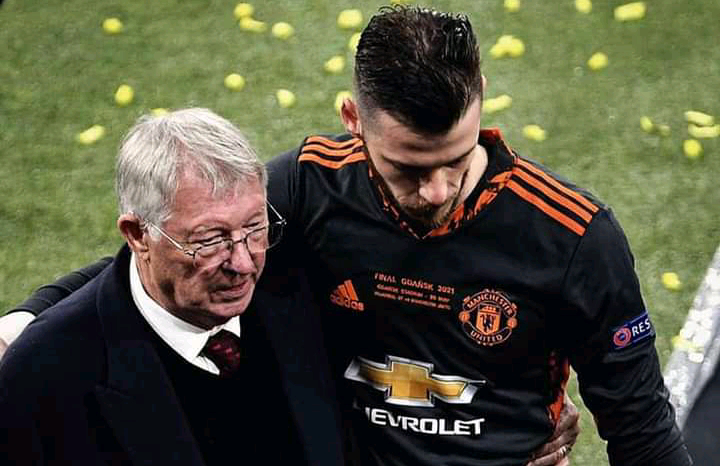 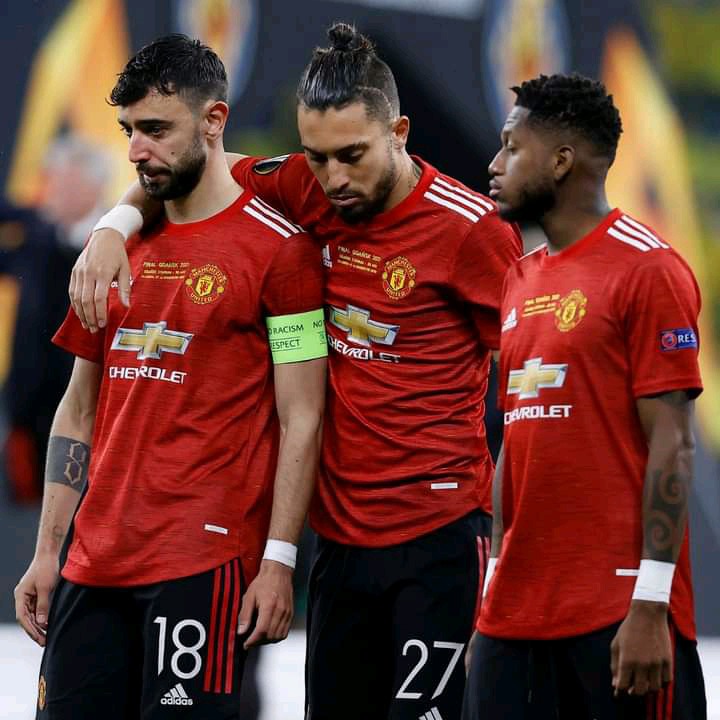 However, in recent developments, David De Gea on his official Facebook handle, send a message of appreciation to all Manchester United supporters online, according to him, he said that "the important thing to do when one made a mistake, is to learn and rise from it". 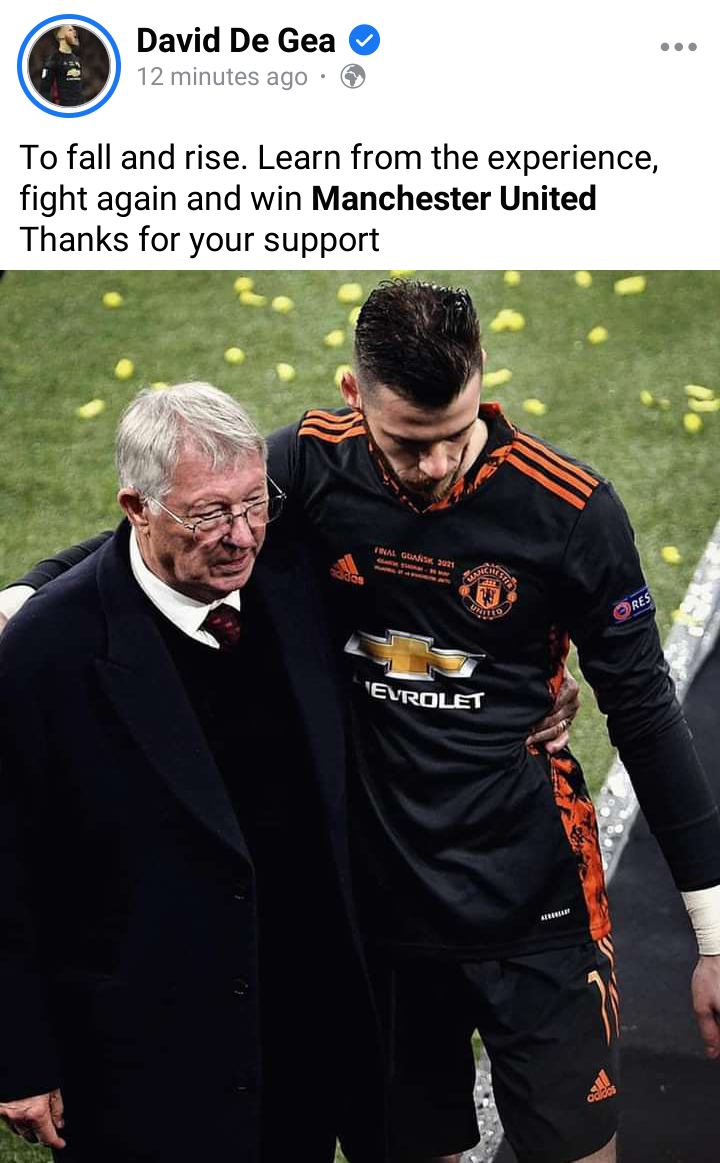 As usual, alot of Manchester United supporters online as reacted positively in different ways and manners after they came across the post online. Let's take a look at some reactions from Man United fans online below. 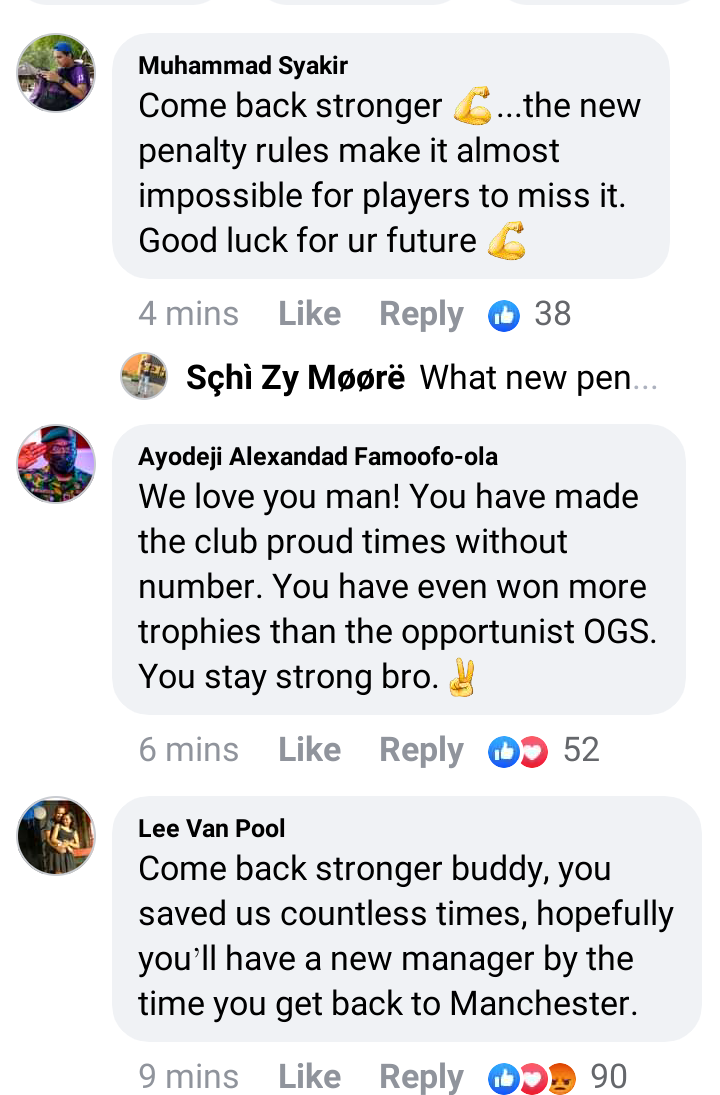 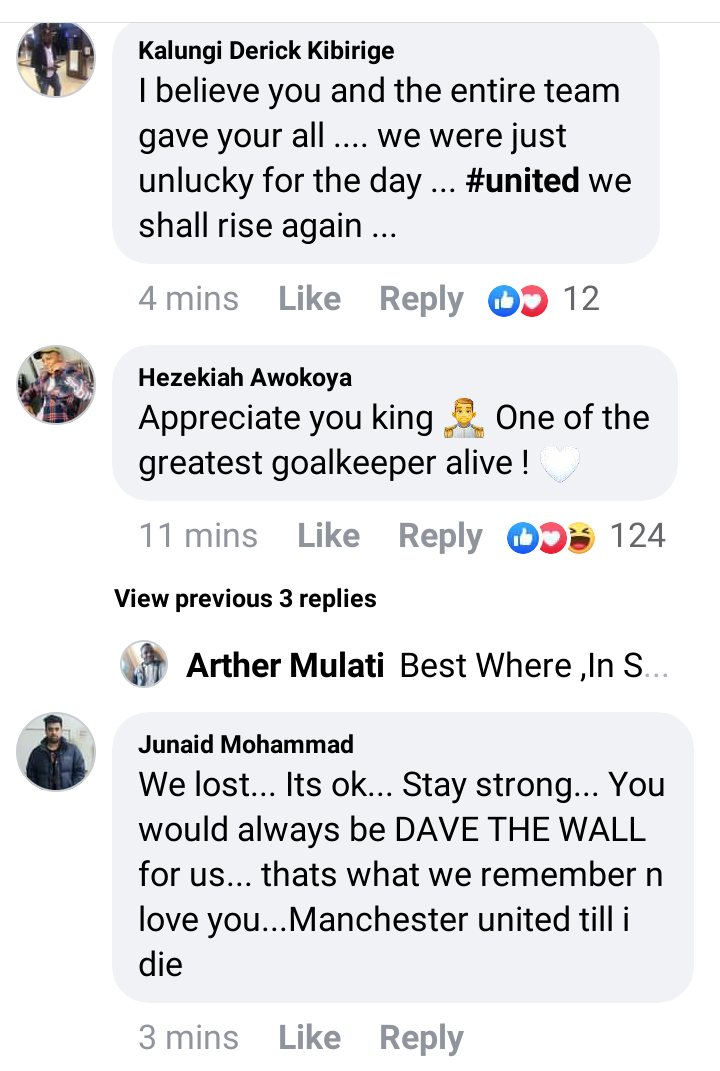 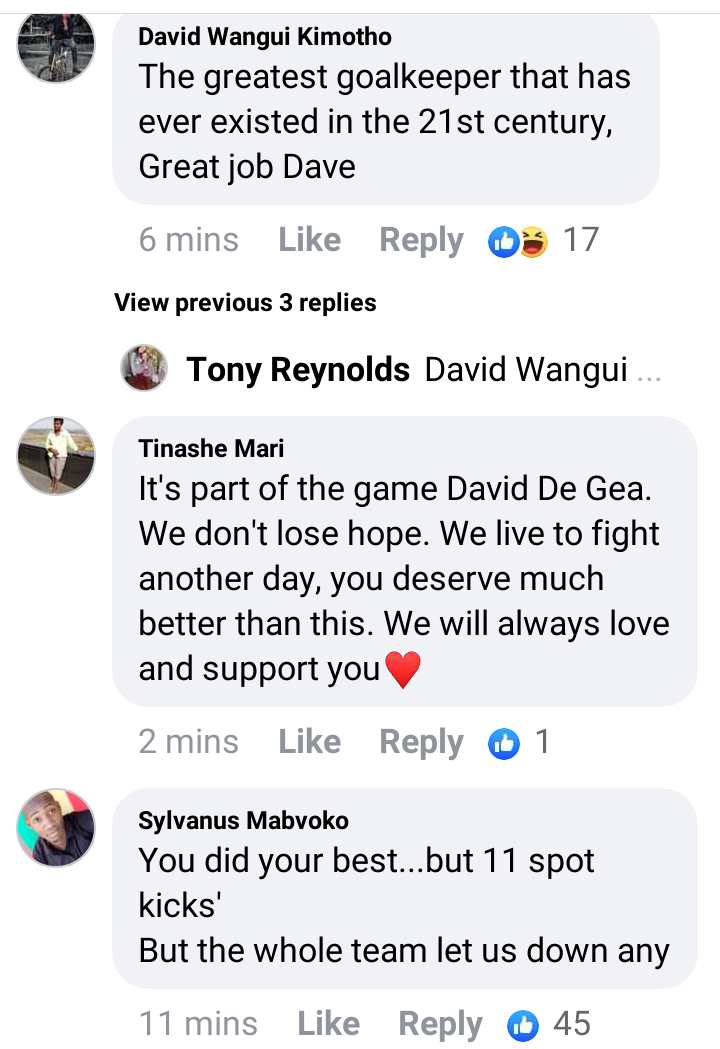 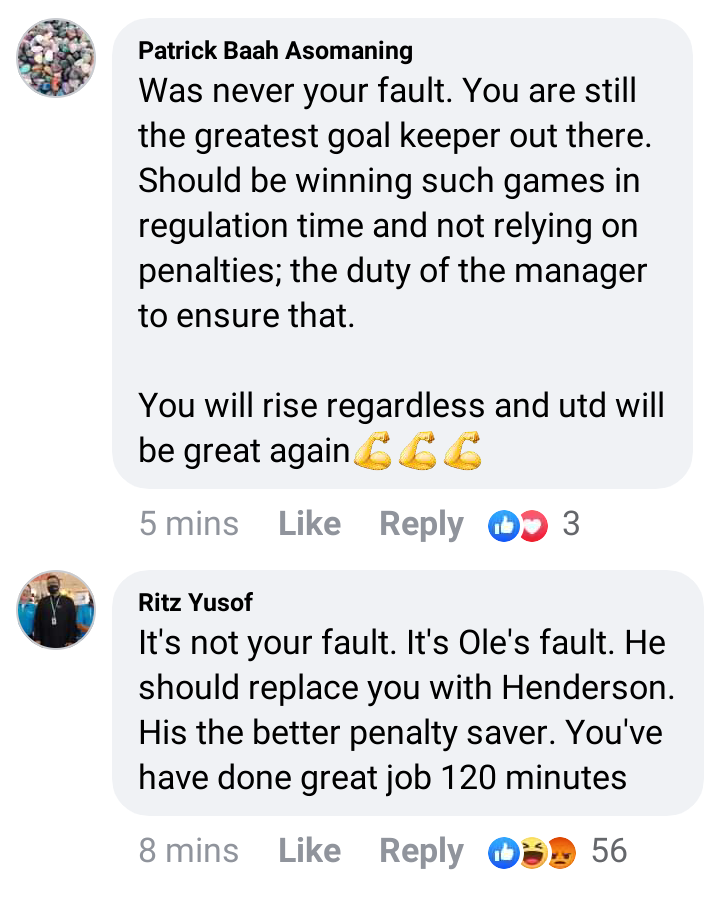 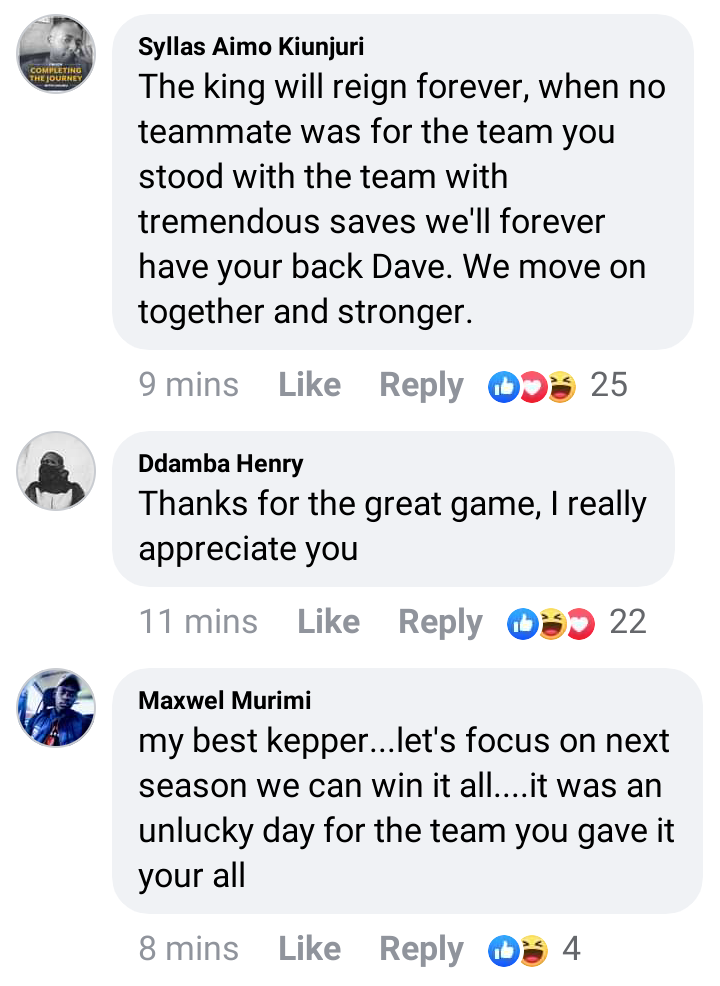