22 photos of Bayern Munich and PSG players(comparison), the best in each position.

The 2019/2020 UEFA Champions League final will be played today, sunday 23rd August 2020 at 21:00 CET. The game will be played in Benfica Lisbon, Portugal, also known as the Estadio da Luz(Stadium of Light). 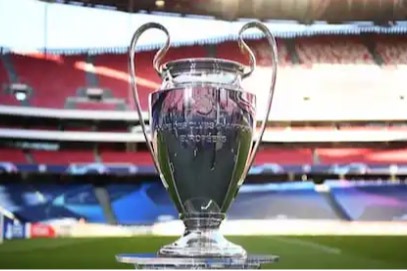 This years Champions League have been spectacular, many great teams have come and go, Barcelona received the biggest humiliation in their Champions League history from this year finalists Bayern Munich, losing to the German giant 8-2. 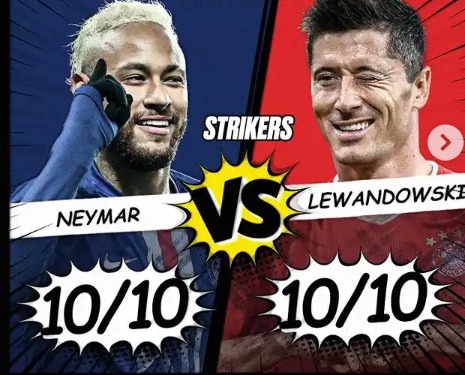 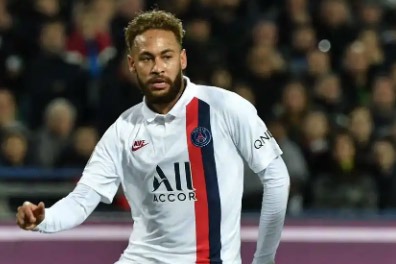 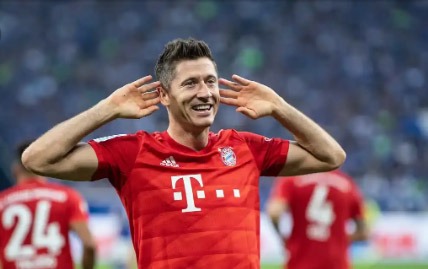 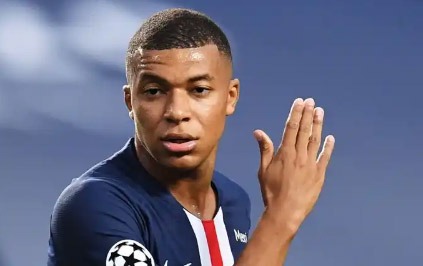 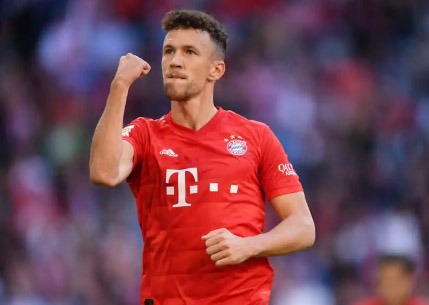 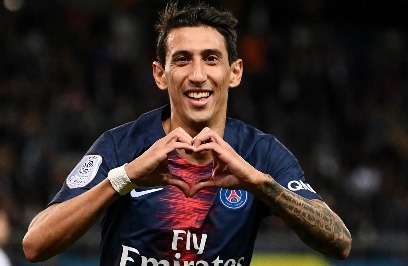 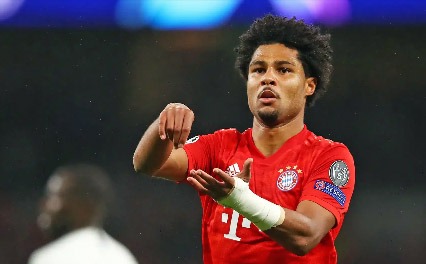 Muller leads with 8 goals and 3 assists in 9 appearances while Verratti hasn't scored or assisted in UCL this season, but has been in the heart of PSG midfield the UCL this season. 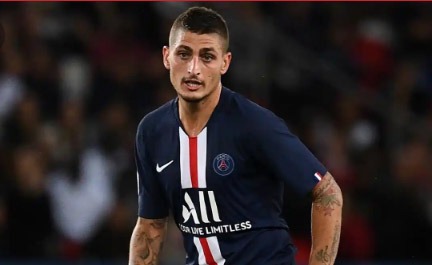 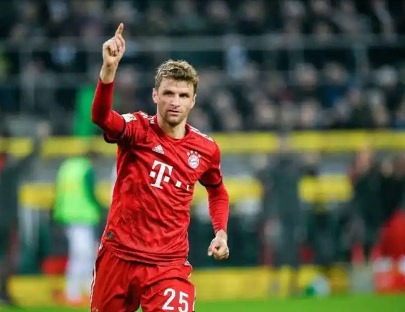 Both have contributed greatly to their respective teams. 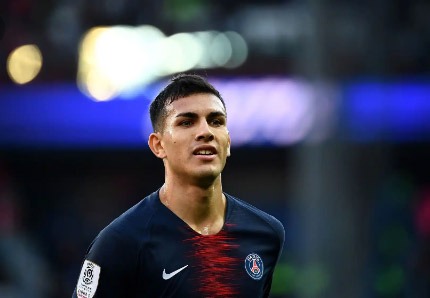 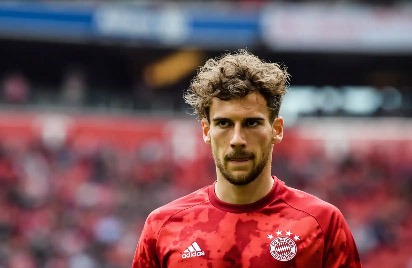 Both have been the key members of their respective teams, without them their teams wouldn't have reach this far in UCL. 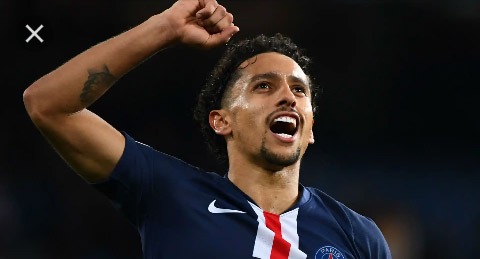 Davies have been a Thorne in the flesh to his opponents in UCL this season, while bernat have been great too. 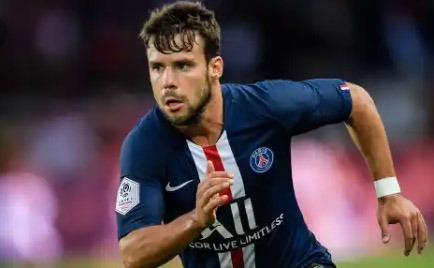 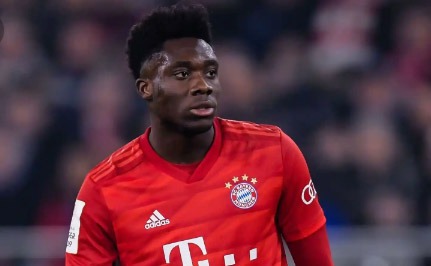 Kimmich being a great utility player have been great this season for Bayern Munich, so have Kehrer been. 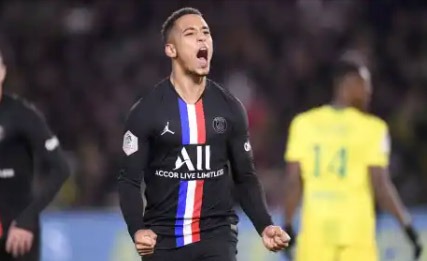 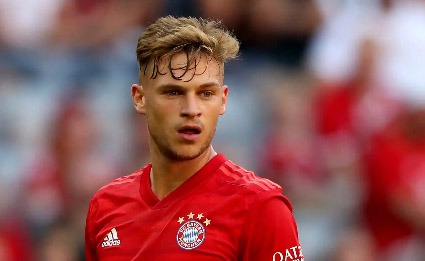 Both have been powerful in defense this season. 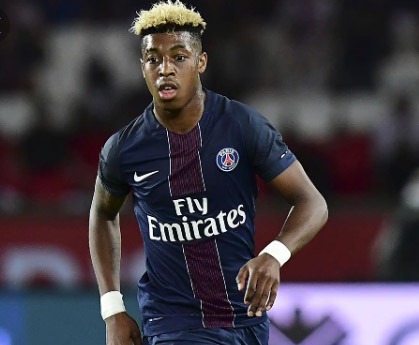 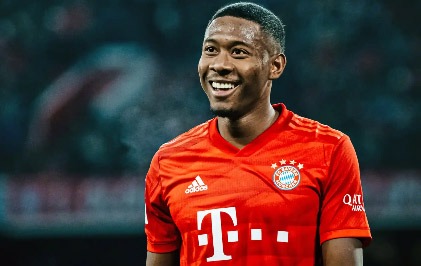 Both of them being legends at their respective teams, which of them will lift the trophy today? 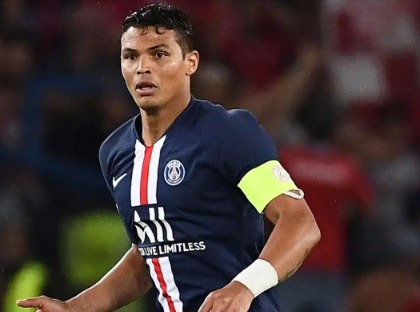 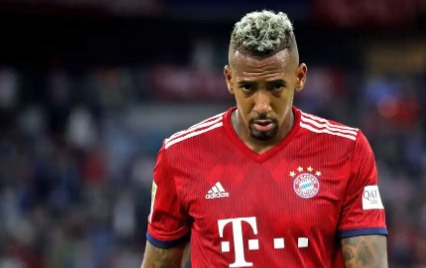 These two are among the greatest goalkeepers Champions League players in the 21 century. Both have won the UCL before Navas(3), Neuer(1). 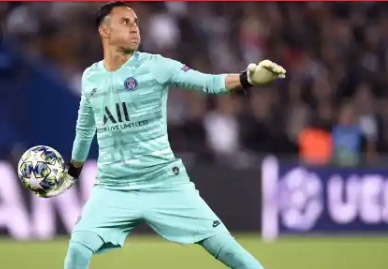 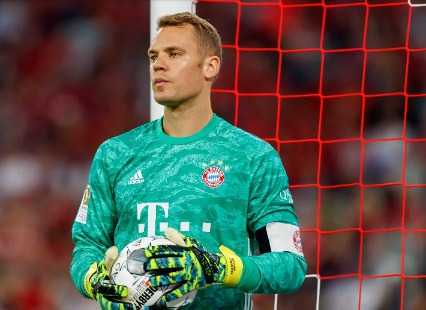 Who do you think will win the Champions League final today? drop your comments below.