"I Will Sign The Contract Tommorow" - Willian Speaks On His Contract Situation With Chelsea.

By AllChelseaNewsLive (self media writer) | 2 years ago

"I Will Sign The Contract Tommorow" - Willian Speaks On His Contract Situation With Chelsea. 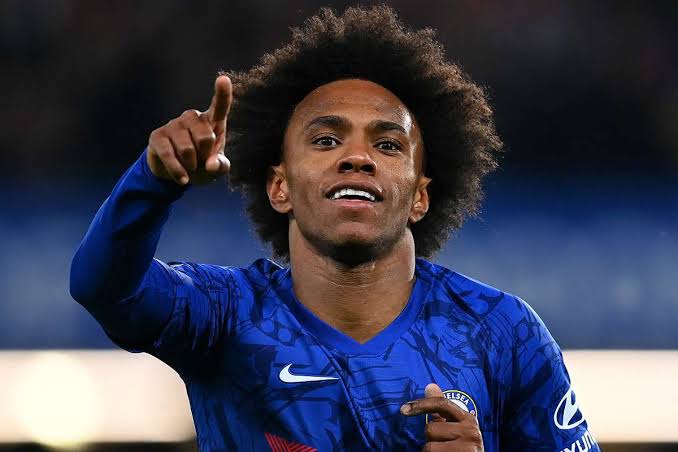 The Brazilian winger, 31, decided to sign a short-term deal to ensure he stayed with the club until the end of the season.

But he's determined to hold out for a three-year contract and was linked with Spurs and Arsenal.

But it is understood the Blues are only willing to offer an extra two years.

That in itself goes against the club's old general rule of only giving one more year to players over the age of 30.

Chelsea winger Willian spoke to the Brazilian media this week, this time in a 40 minute chat with Ale Oliveira on his Youtube channel. 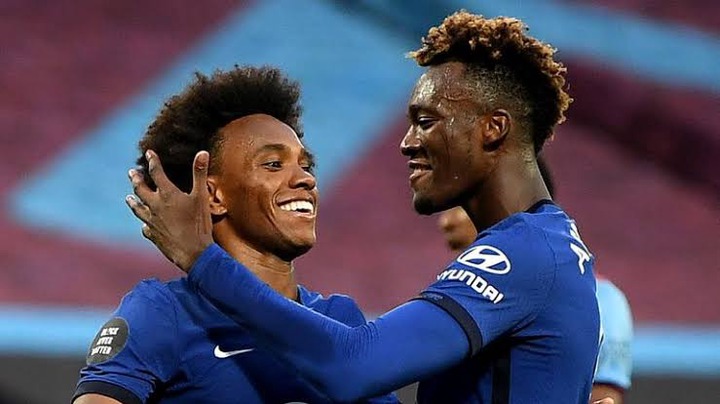 This was a very relaxed chat with a lot of jokes, and the player had no problem talking about his current situation with the Blues.

“There are rumours about several teams that may be interested. For the time being, I have had no concrete proposal. But rumours always arise. I’m waiting. My agent hasn’t given me any news yet. I’m waiting for his call.”

Chelsea only offer me two years and I asked for three. My goal in the next contract is to sign for three years. So I haven’t had a deal with Chelsea yet.”

Willian was directly asked if he’d accept the offer in case Chelsea offer him the three-year deal, and he claims he’d be ready to take it. 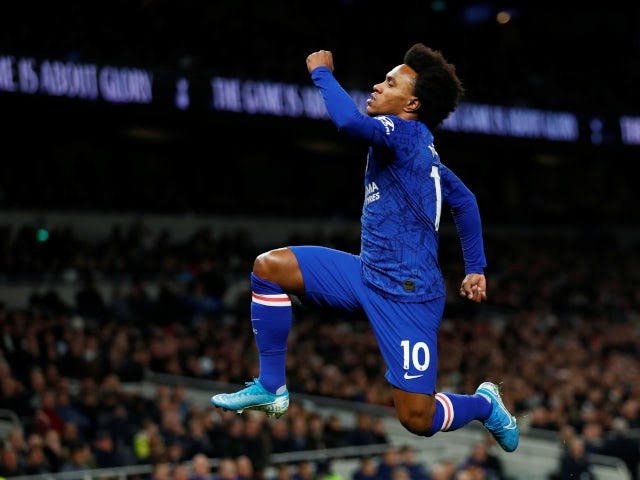 “This is what I asked the club for, three years of contract. If you give me that, I’ll sign the contract tomorrow.”

However, Willian continues to prove he has plenty still to offer at Stamford Bridge.

He became the first Premier League player to score in all 12 calendar months. The Brazilian has scored three Premier League goals since the restart, and has started 32 games in all competitions for the club this season. 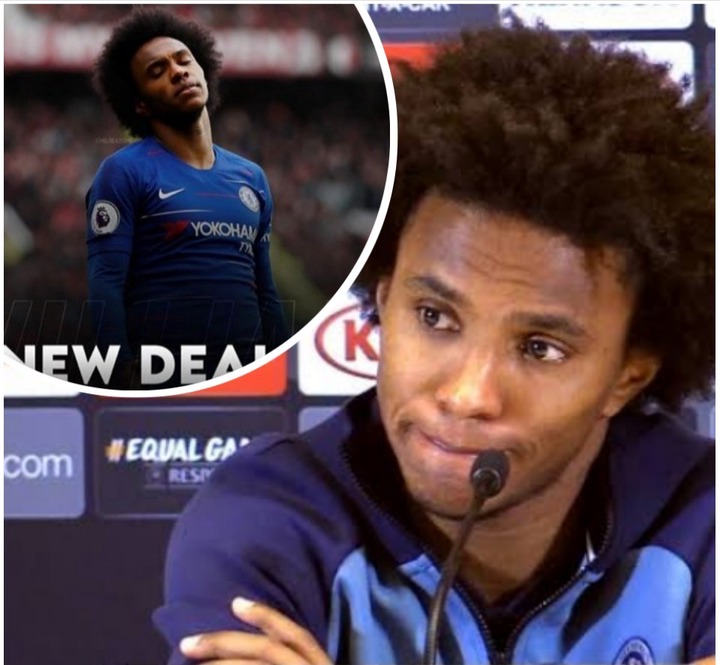 Frank Lampard on the other hand says he has not given up hope of Willian staying at Chelsea beyond the end of the season.

Lampard said talks are ongoing with the 31-year-old, although the Chelsea head coach would not begrudge the forward should he want to move on in the summer.

Content created and supplied by: AllChelseaNewsLive (via Opera News )