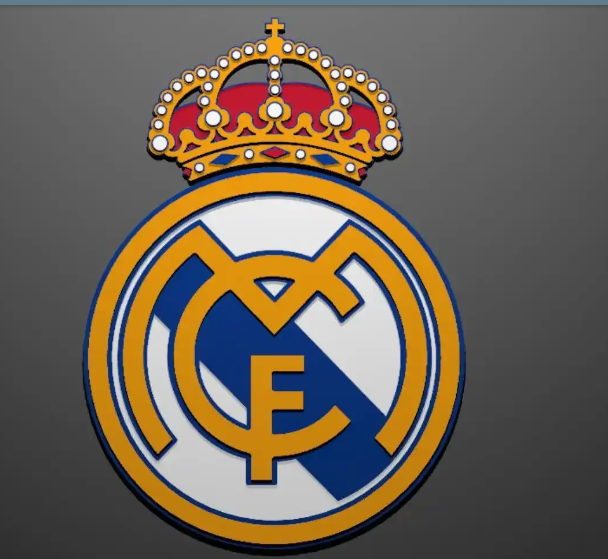 According to a report from Colorado verdiblanco, Real Betis has set eyes on Real Madrid three young players for the 2020-2021 season, they are Dani Ceballos, Takefusa Kubo and Oscar Rodriguez. This players are all midfielders who were on loan this season.

Real Betis were one of La Liga’s most disappointing teams in 2019-2020, they ended in the half bottom of the LA liga table despite having a very talented player, roster. They have hired one of the most experienced couch Manuel Pellegrini as their manager, because they want more talent and want to return to european football.

Ceballos is a former Betis star who joined Madrid but was loaned out to Arsenal, the super star could be interested in a reunion with Betis but arsenal want to keep him and Real Madrid is willing to sell Ceballos to gain fund.

According to the same report Los Verdiblancos want to sign Oscar Rodriguez in a deal that would include a buy-back clause for Los Blancos. Oscar was a true star player for Leganes this season, he has been scoring wonderful goals this season and he could be a huge asset for Real Betis.

Finally, Ceballos and Oscar Rodriguez could be gone on permanent deals from their loan, Real Betis would do well to acquire one of them, but to be able to get one or the two players, they’ll have to convince Real Madrid by either paying more for Ceballos and Oscar.