Bayern 1:2 Frankfurt and 4 Other Unexpected Score lines That Were Witnessed This Weekend.

By Nasagist (self media writer) | 9 months ago

Football just like other sporting event is unpredictable. Even when the favourites are known, the result could go otherwise.

Over the weekend, there were 5 football matches which involved the highly rated teams with the less fancied ones. It was expected that these matches will be won by the big teams involved given the enormous talent at their disposal.

These matches are as follows:

Rennes 2-0 PSG: on paper this match should be won by Paris Saint Germain who had a star studded team with players like Lionel Messi, Neymar Jr, Kyrian Mbappe, Angel Di Maria, Sergio Ramos etc. Also a team that defeated Manchester City in the UEFA Champions league should defeat Stade Rennes but at the end it ended Rennes 2-0 PSG. The surprising stat about the match is that PSG didn't record a single shot on target. 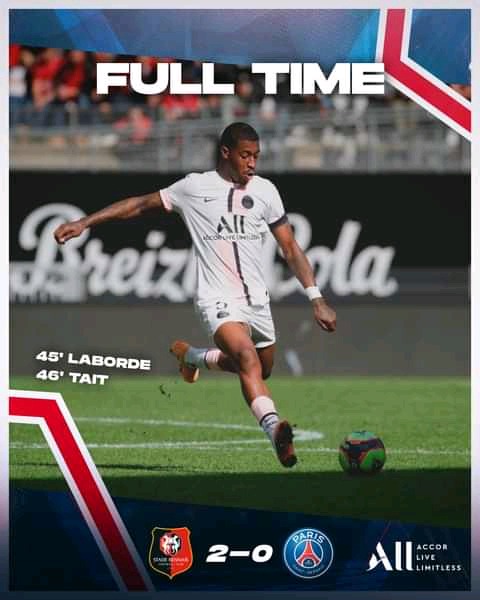 Bayern Munich 1-2 Eintracht Frankfurt: Prior to this match, Bayern Munich were undefeated in all competition including the UEFA Champions league. One would have expected them to dispatch Frankfurt easily at home but it didn't go as expected. 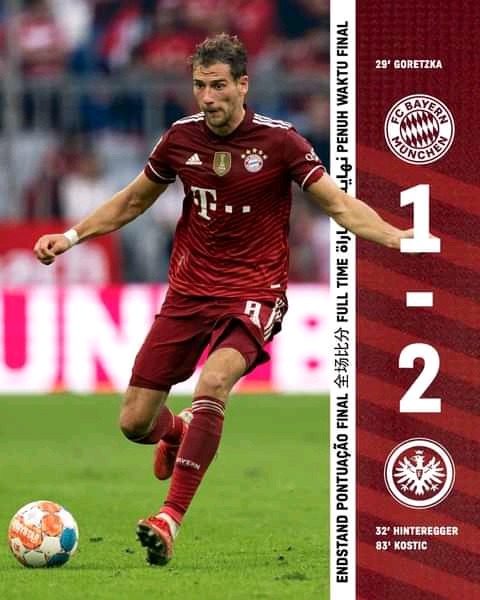 Ajax 0-1 Utrecht: another result that came as a shock to the footballing world is the result of the match between Ajax and Utrecht. Ajax has been unbeaten this season both in the league and the UEFA Champions league but a resilient Utrecht side defeated them at their backyard. 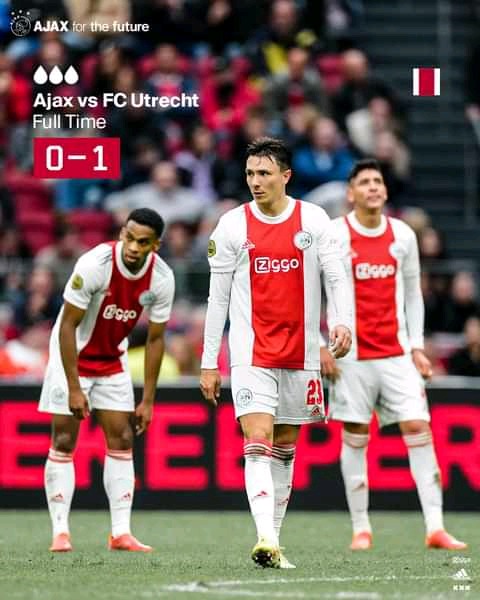 Espanyol 2-1 Real Madrid: in previous seasons, Real Madrid would have taken all 3 points in this fixture. Espanyol is currently on the 13th spot while Real Madrid is the first on the Spanish La Liga table. 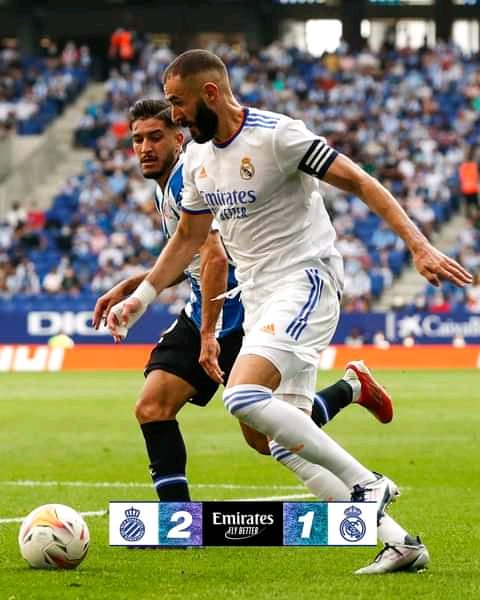 Benfica 0-1 Portimonense: The Portuguese giant, were humbled in their backyard by a less fancied Portimonense in the Portuguese Primeira liga. Benfica are undefeated this season, they even defeated Barcelona in the UEFA Champions league 4 days ago. 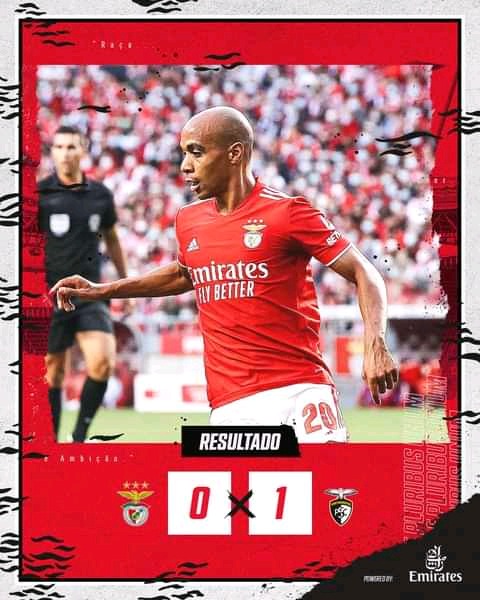