Managers who could replace Ole Gunnar Solskjaer at Manchester United

By Triggertones (self media writer) | 1 year ago

Manchester United Coach Ole Gunnar Solkjear is under intense pressure this summer, after the Red Devil lost to Leicester City in a game that ended 4-2. 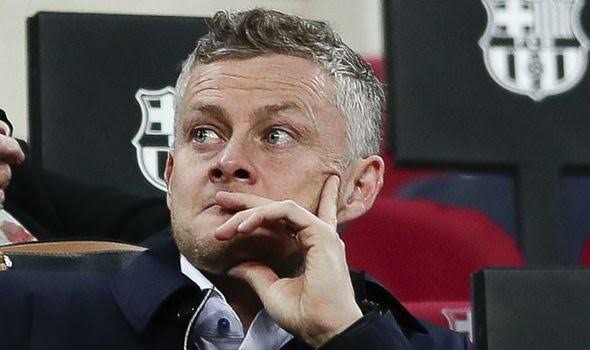 Ole Gunnar Solskjaer men have failed to win any Premier game since his last 3 Matches. 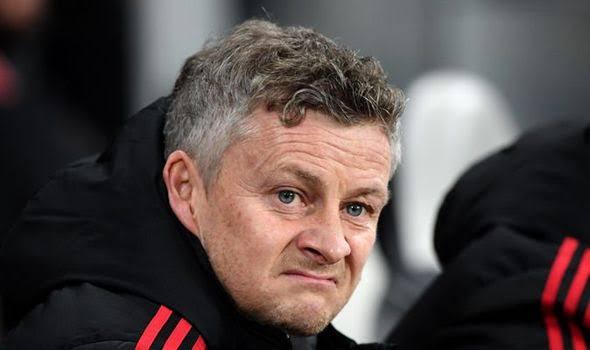 Erik ten Hag has done some impressive work during his time with Ajax.

The Dutch international is a potential replacement for Ole Gunnar Solskjaer if he gets sacked. 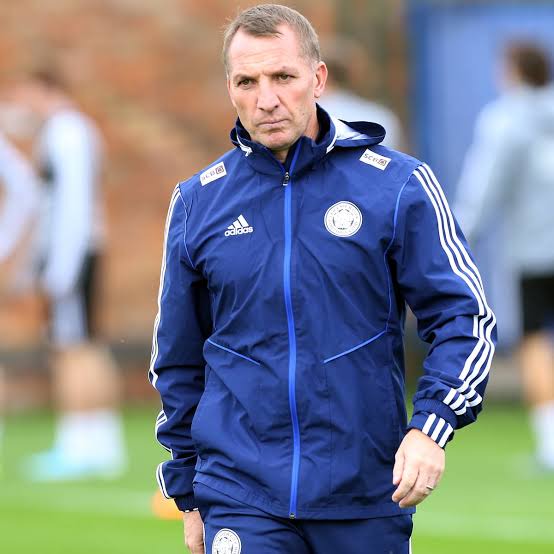 Rodgers led Liverpool to a second placed finish in the 2014 Premier League.

The Irishman then went to Celtic, winning two Scottish Premiership titles and three Scottish League Cups with the club.

He returned to the Premier League with Leicester City in 2018, and he won the Carabao Cup for the foxes last season after defeating Chelsea 1-0. 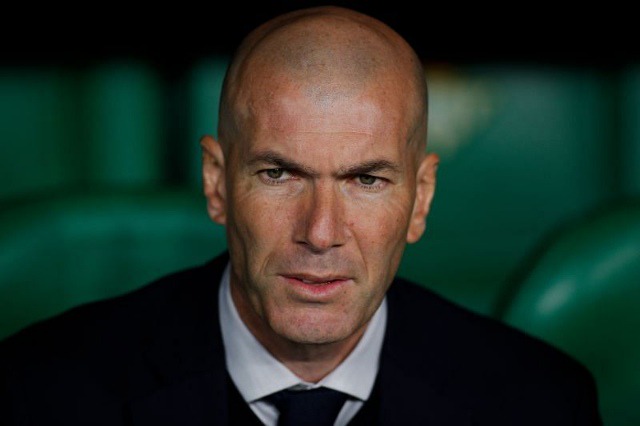 The Frenchman did an amazing job in Real Madrid during his two season with them.

The likes of Cristiano Ronaldo and Raphael Varane have also worked with Zidane in the past. The duo played an important role for the Coach after they won 3 championship league trophy back to back. 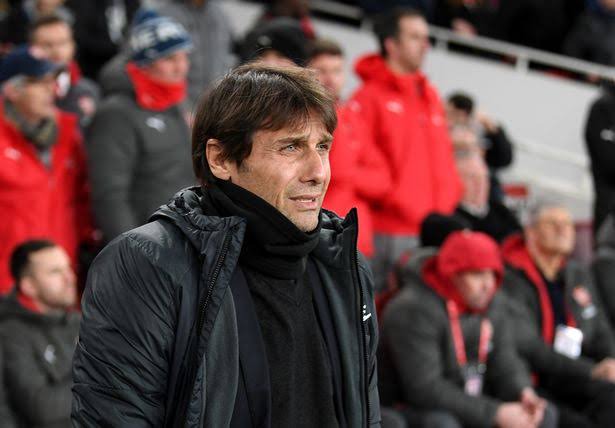 The Italian international won the Serie A title for Inter Milan last season.

Conte once managed Chelsea and Juventus in the past winning different trophies for the clubs respectively.

What are your thoughts? Feel free to drop comments on the issue.