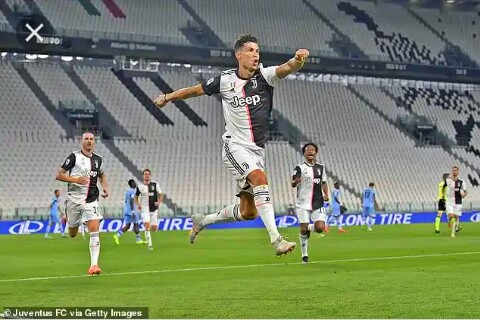 Juventus Star Cristiano Ronaldo scored a brace as Juventus Won Lazio 2-1. Ronaldo's brace sets him a new record. He is now the first player to score 50+ goals in the Premier League, Laliga and Serie A. He also reached another milestone in the Serie A becoming the fastest player to score 50goals in the league history. Ronaldo has now reached his half century with 61goals for the Old ladies. 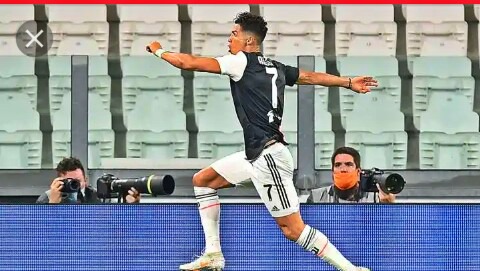 Ronaldo's fast 50 serie A goals put him ahead of some big names in the Serie A history. He has now overtook the likes of Shevchenko, Ronaldo De Lima, David Trezeguet and Diego Milito. Ronaldo is now also the third Juventus player to score 30goals in a single Serie A campaign behind Felice Borel and John Hansen. He has faced 21 sides in the Serie A and Chievo is the only club he hasn't scored against. 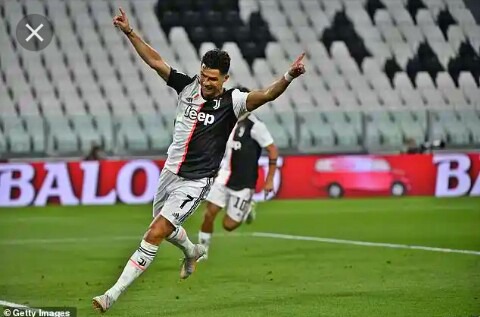 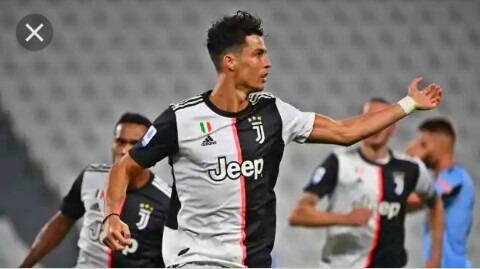 The likes of Parma and Sassuolo has suffered greatly in his hands with Ronaldo Scoring four times against both teams. He has also scored three times against Lazio. 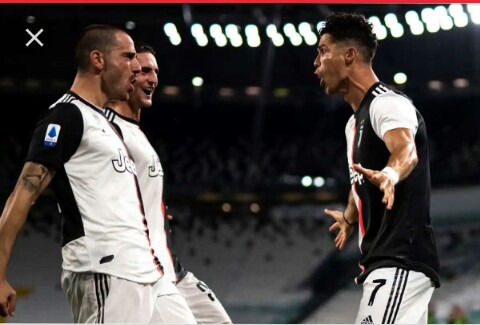