By Charley_M (self media writer) | 2 years ago 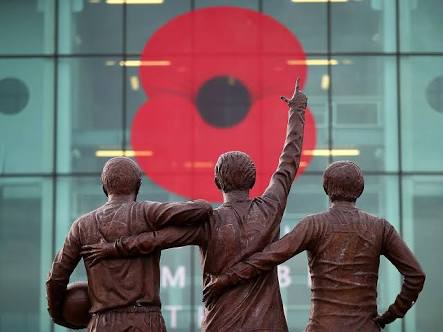 Currently the club is one of the richest and most supported club across the world. Having won the English top-division league championship title for a record 20 times and world oldest cup "FA Cup" 12 times, the Red Devils is counted among the most successful clubs in Europe. 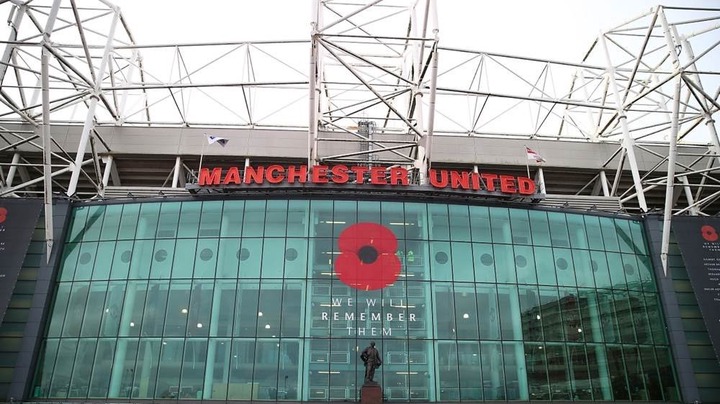 Manchester United have suffered great hits caused by war years back, the Red devils home ground known as Old Trafford was damaged twice in December 1940 and March 1941 during the second world War.

Old Trafford stadium isn't the only damage war have cost Manchester united football clubs, the club also lots a few numbers of players during war. Here's a few list of them. 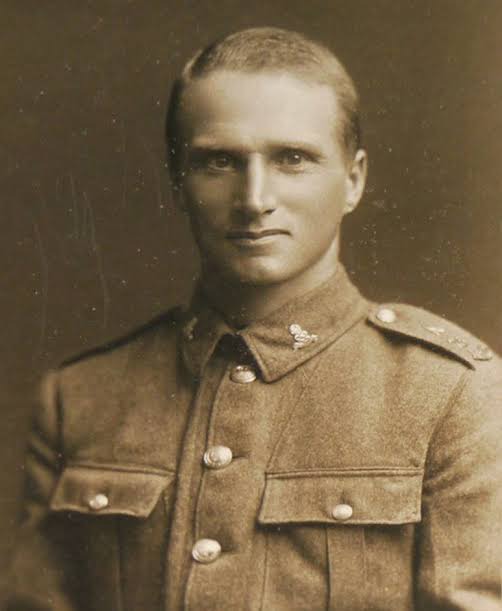 Gilbert Godsmark was Manchester united (then Newton Heaths) first signing in 1900. The England striker joined the Red Devils for a disclosed fee of £40, scoring four goals in 9 appearance for the Reds. Three months after he signed up with United he was called by the British Army during the second world War, Gilbert was reported dead in South Africa after abreief illness. 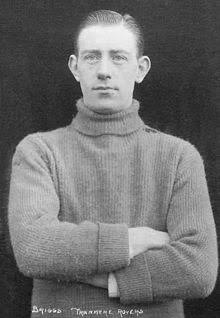 Arthur Beadsworth will always be remembered for his debut goal against Arsenal which eventually gave the Reds the lead in the game. After Seven league appearance for United, Arthur was called by the British Army during the world but eventually died in 1917. Before his death, he played for Burton United, Manchester United and Leicester Fosse. 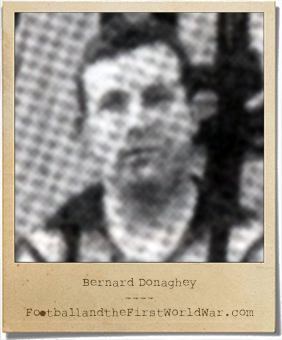 Having played with several clubs in England, Gorge only played a trial match for the Red devils before he signed up for military service and eventually lost his life in the battle field. 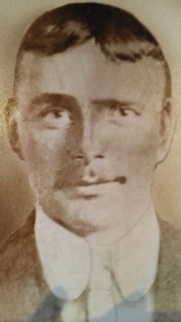 Alfred Griffith is only of Manchester United legendary goal keepers to have ever stepped on the pitch. Alfred joined the Reds after he served in the Anglo-Boer war in 1901 but later joined the military in 1916. 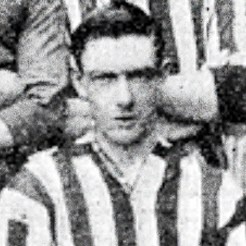 It's really a sad news to hear of the demise of all this players, if you're a Manchester United fan please do well to wish them RIP, they are the root of the club. Thanks for reading.