In the football world there are two main individual awards that are considered to be the top tier: the Ballon d'Or and FIFA's The Best. 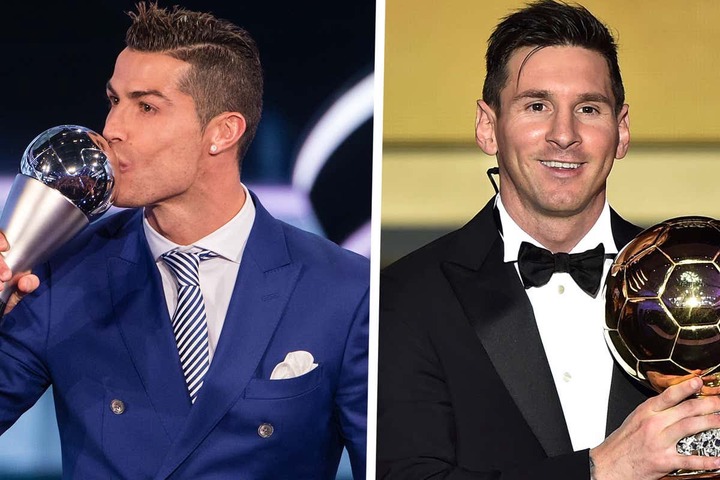 Ballon D'Or is awarded for the best male football player from 1956 by France Football. The best player is selected by football journalists around the world. This is the first award to recognize best players in football.

FIFA started awarding FIFA World Player of the Year since 1991 and is currently awarding the same in the Name of The Best FIFA Men’s Player. It was also active since 1991 except in 2010-15 when it was merged with Ballon d’Or.

The main difference between 'The Best' and the Ballon d'Or lies in who offers the trophy. In the first, it is FIFA that designates the winner, while the second is awarded by 'France Football'. The Ballon d'Or is regarded as assessing a player during a calendar year, while The Best is from summer to summer.

The FIFA World Player of the Year award was merged in a partnership with France Football's Ballon d'Or in 2010 and became known as the Fifa Ballon d'Or for the next six years. FIFA agreed to pay £13million to merge the two awards, with Messi and Ronaldo the big winners as the then La Liga stars dominated throughout the six-year deal.

Due to the increased pressure from Media Outlets across Europe over incensed importance that was being given to French football, FIFA decided not to renew the deal with French Football which meant the Ballon d’Or lost its ‘FIFA’ tag and Reverted back to its original name Ballon d’Or.