If Man United should rest these 4 star players today, Roma could knock them out of the competition.

The Manchester based club would be hoping to qualify into the final of the UEFA Europa League when they travel away to face Italian giants AS Roma in their second leg semi final encounter at Stadio Olympico.

In the first leg, the English Premier League side have taken a commanding lead against AS Roma. The Red Devil's claimed an emphatic 6 - 2 victory over AS Roma in their first leg encounter at Old Trafford. The Manchester United head coach Ole Gunnar Solksjaer and his players would be aiming to qualify into the final of the UEFA Europa League for the second time in four years.

Ahead of their second leg encounter, The Manchester based club are the huge favourites to qualify into the next round of the UEFA Europa League. 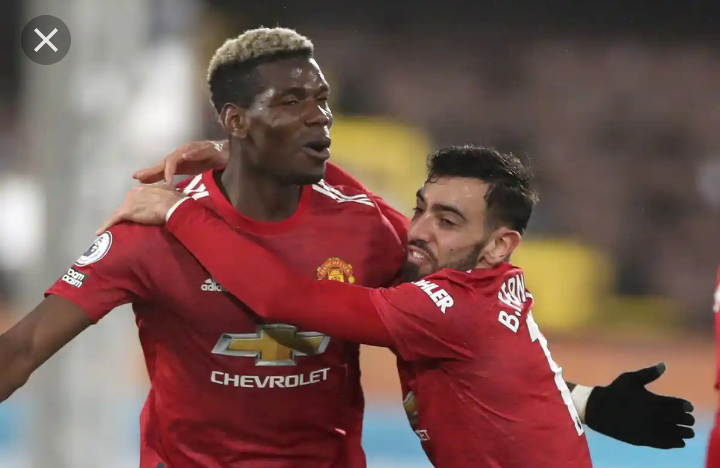 Over the years, we have witnessed some incredible comeback in the UEFA Champions League and UEFA Europa League. Some top teams around Europe were on the verge of being knocked out of the UEFA Europa League after a terrible 1st leg defeat but they qualified to the next stage after a dramatic second leg comeback.

In 2017, AS Roma knocked Barcelona out of the UEFA Champions League after they performed a dramatic comeback against the Spanish giants at Stadio Olympico. 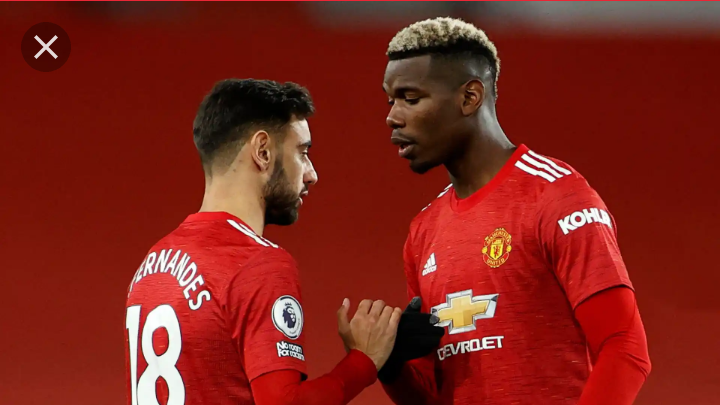 The Italian giants AS Roma would be hoping to replicate such incredible home form when they face Manchester United in their second leg encounter.

If Manchester United should rest these 4 star players today, AS Roma could knock them out of the UEFA Europa League. 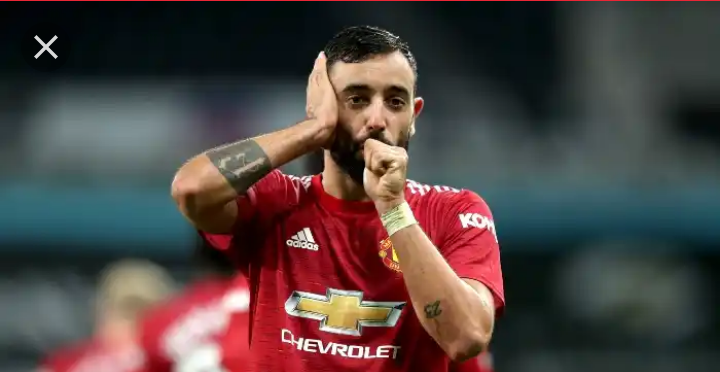 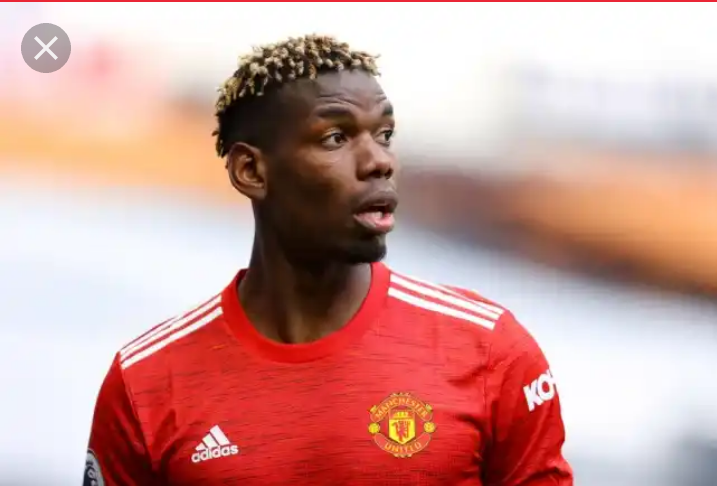 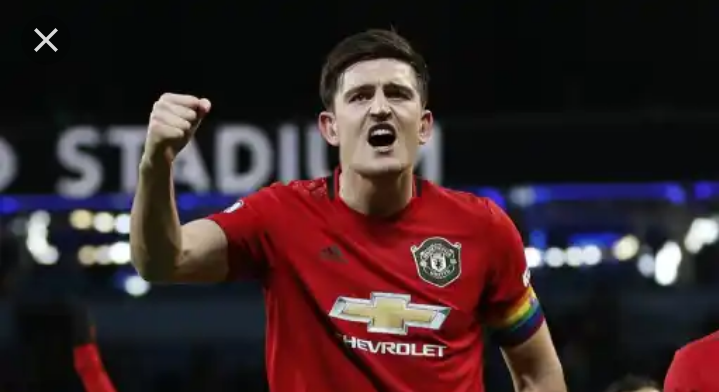 The highly rated England defender has been the best defensive player for Manchester United in all competitions. If he fails to start today, Manchester United are likely to concede a lot of goals against AS Roma. 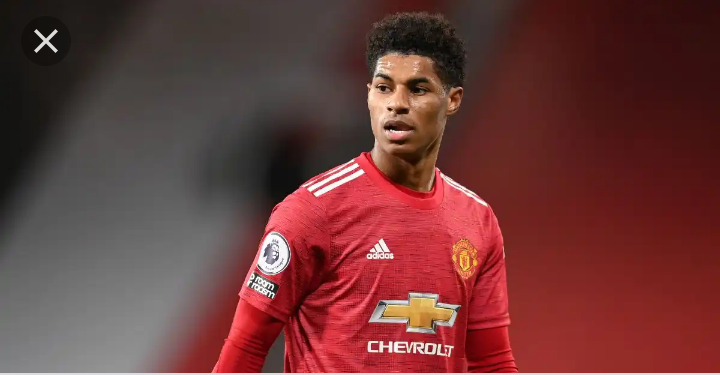