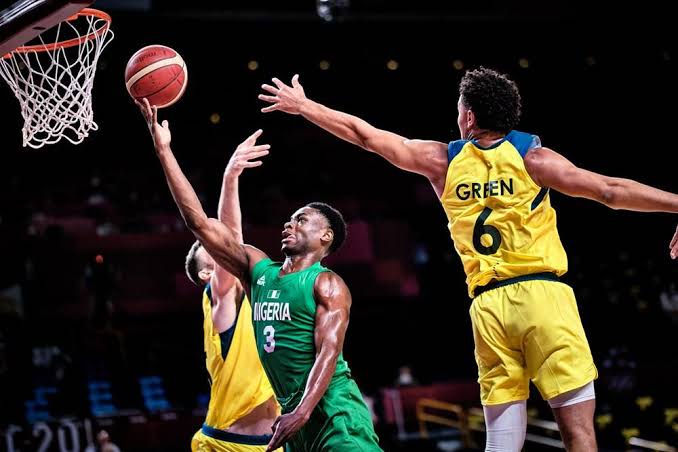 The Olympics entered its second day since the opening ceremony and Team Nigeria was once again in action today.

After Edim Offiong's remarkable win yesterday, it was up to D'Tigers and rower, Toko Esther to give Nigerians something to cheer about. Here is a recap of today's results.

D'Tigers faced medal favourites, Australia in their opening game of Group B in the basketball men's event. The Aussies, ranked 4th on the FIBA World Rankings, won the game 84-67.

The match started as an evenly contested game with the first quarter ending 23-23. The second quarter ended 20-17 in favour of the Australians to give them a 43-40 halftime lead.

Nigeria tried to stage a comeback and narrowly lost the third set 15-12 but the FIBA Asia Cup champions proved to strong for D'Tigers and won the 4th set 26-15 to secure the victory.

D'Tigers will next face Germany, who lost 92-82 to Italy in their opening game, on Wednesday. A win would strengthen Nigeria's chances of making it to the knockout stage. 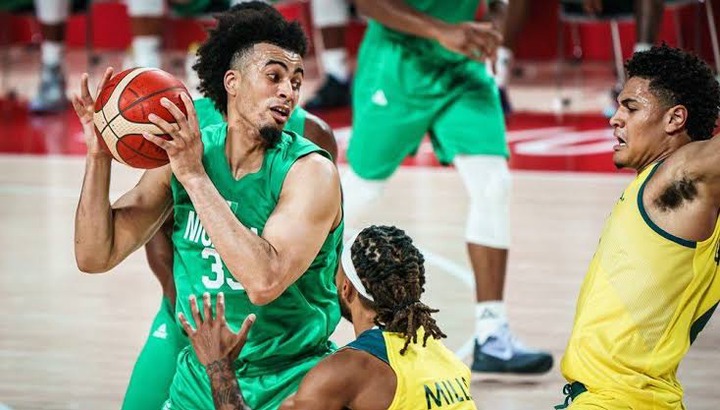 Esther Toko was already out of the medals consideration after failing to qualify for the quarter-final in her first two races in the women's singles sculls rowing event.

In the rowing event, there are finals A-F. Those that compete in the final A will be in contention for the medals. The other finals determine the final positions of each rower in descending order from B-F. Toko's final E qualification means she cannot finish in the bottom 2. 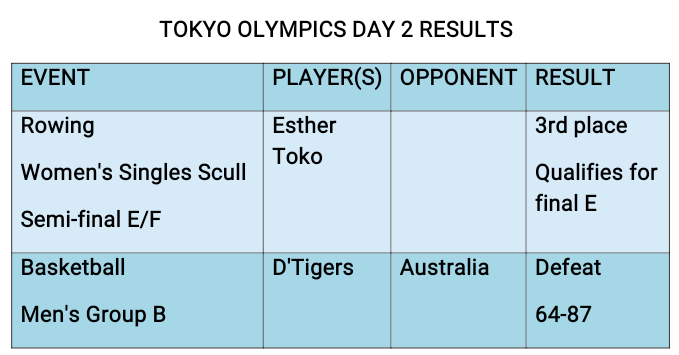 Anyanacho Elizabeth will be sparring against Turkey's Tatar Nur in the Taekwondo women 67kg event. The round of 16 match will take place in the early hours of the day as she looks to secure a place in the quarter-final.

Just 22 years of age, this is Anyanacho's first ever appearance at the Olympics and it will take a miracle for the 2019 All Africa Games bronze medalist to pull of a major upset against the more experienced Turk. 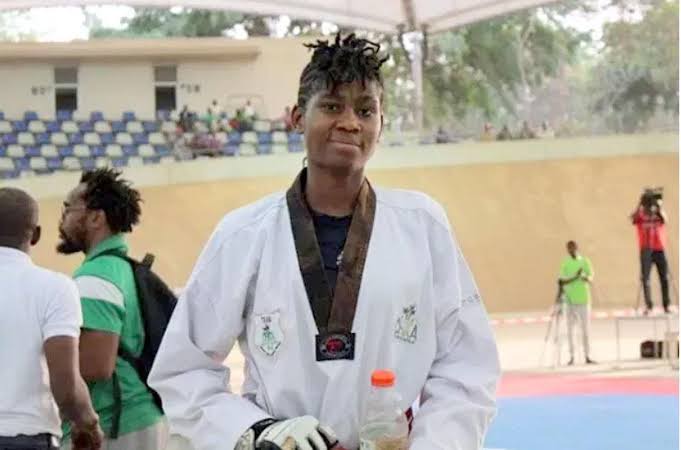 After brushing aside her opponent in round 1, Edem Offiong will square up against 5-time US national champion, Zhang Liu in the round 2 of the women's singles table tennis event.

Edem will be looking to secure a passage to the quarter-final at the expense of the American, who begins her campaign in round 2. 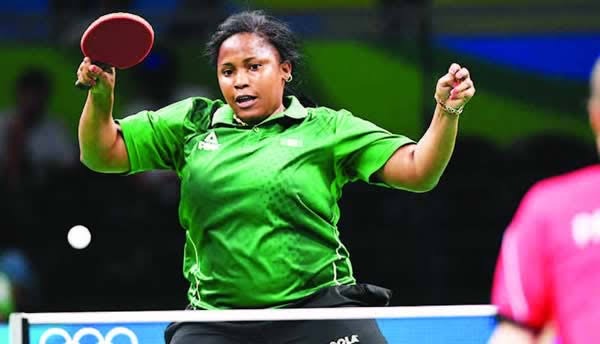 Adesokan Ajoke will be competing in the women's singles badminton event in Group C.

There are only three participants in the Group C and only the best from all the games in the group qualifies for the knockout stage. Adesokan's best chance of progressing from the group will be by defeating Azurmendi.

After losing the first game against Japan, Nigeria's duo of Olofua Godwin and Opeyori will square up against Denmark's Astrup Kim and Rasmissen Anders Skaarup in their second group game of the badminton men's doubles event.

The Danes defeated Russia Olympics Committee 2-0 (21-13, 21-18) in their first game. Only the top two nations in this group will qualify for the knockout stage and Nigeria has to win this game to stand any chance of qualifying. 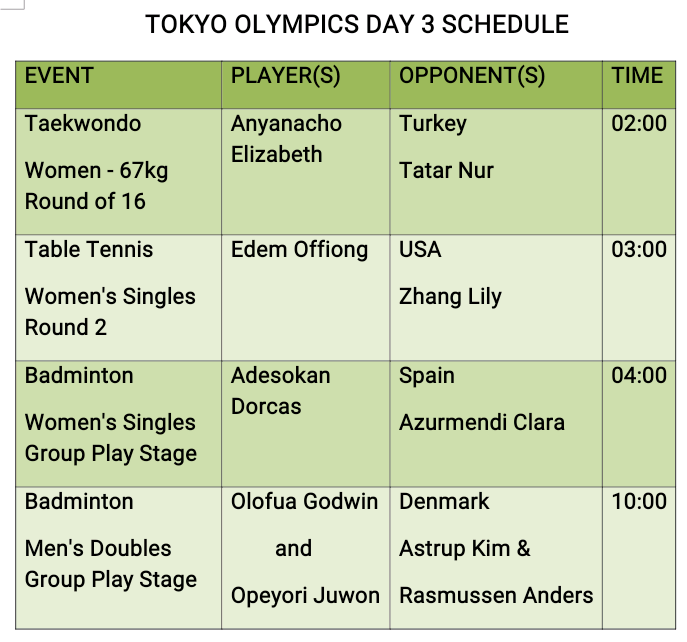 5 WWE Wresters That Are Originally From West Africa (Photos)