By OJbase (self meida writer) | 1 months 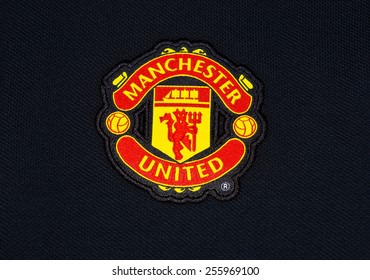 The summer transfer window is once again open and we have yet another Man United-Sancho saga making the top story in the transfer market after the Red Devils failed to land their top target in the last transfer window.

However, Man United fans can now have a smile on their face as the deal seems to be heading towards a positive end with the latest update coming out today.

Manchester United whom have had an initial proposal of £67m turned down by Borussia Dortmund last week are reported to have submitted an improved offer of £75m to the German club today, and Dortmund are said to be considering the new offer though they believe Sancho being one of their most prized assets is worth more than £80m. 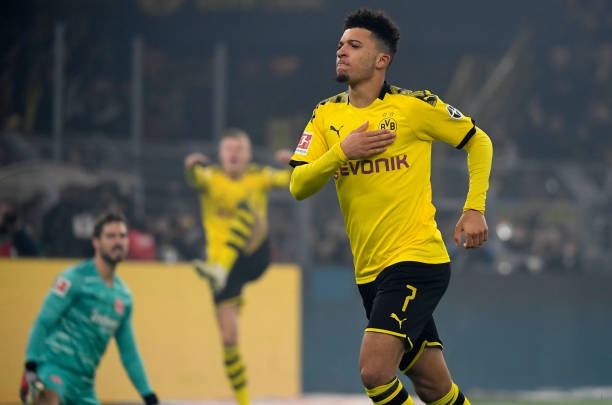 Sancho's current deal with the German side expires in 2023 and the club finally seem to be willing to reach a compromise with United after refusing to budge on their £108m valuation of the England international last summer.

United's new offer is reportedly above £75m with add-ons set to be part of the payment structure the English club are offering.

According to sources, Borussia Dortmund want a deal done for the 22-year-old quickly and are believed to have set mid July for Manchester United to finalise the deal so as for them to be able to begin their search for an ideal replacement. 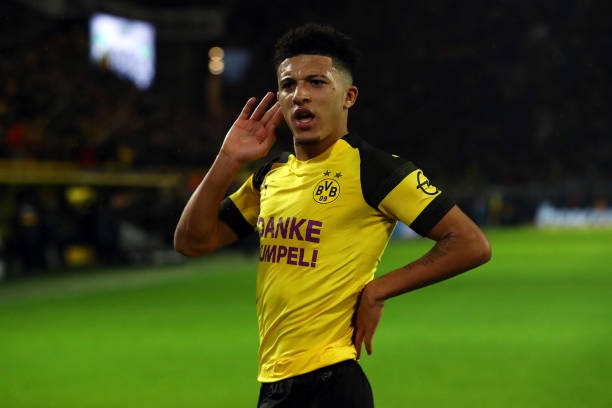 Sancho who was left out of England's squad that faced Croatia and was an unused substitute in the side's encounter with Scotland continues his fight to feature for England in the ongoing Euro 2020.

Sancho when asked about the impact the speculations about his future is likely to have on him in his preparations for the Euros downplayed the impact saying such is expected when you are playing well.

Sancho whose performances over the past two seasons have been exceptional has now established himself as one of the most prized assets in the transfer market alongside Borussia Dortmund teammate Erling Haaland.

Opinion: Kylian Mbappe Is The Player That Real Madrid Needs To Help Bring Back Their Glory.

Meet Man That Belongs To The Lion's Pride

Opinion: Raphael Varane is a good defender, but his errors can prove to be costly for Manchester United

Five players who could replace Raphael Varane at Real Madrid

Opinion: 3 things Barcelona can gain if they succeed in selling Griezmann and Coutinho