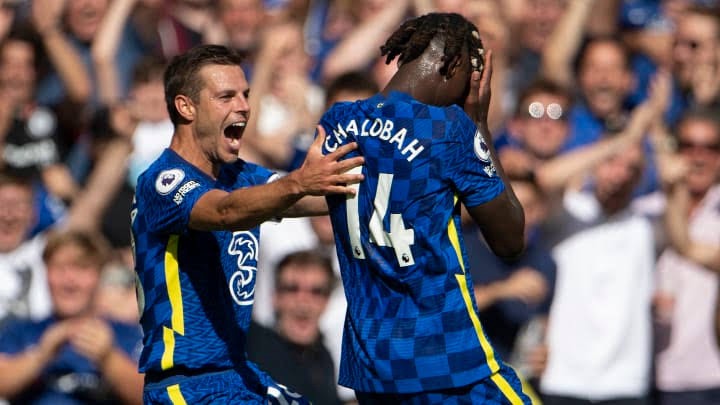 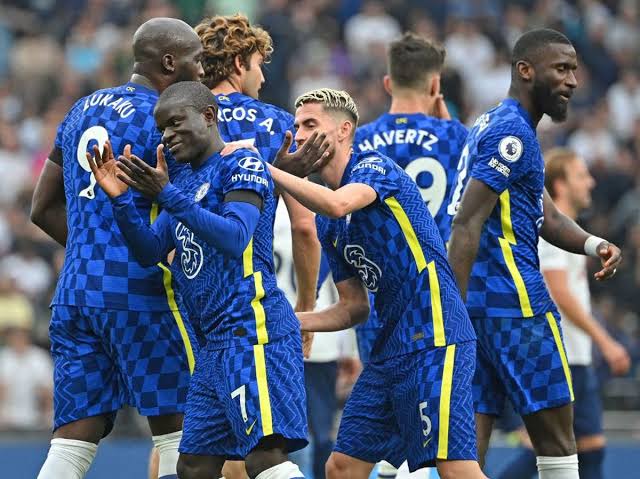 Liverpool will play against Atletico Madrid on the 19th of October. This football match will take place in Madrid. However, it should be said that Atletico Madrid could lose to Liverpool next week. This is because of the presence of Mohamed Salah and Sadio Mane. Some Atletico Madrid attackers have not done well since the beginning of the current campaign. They will find it difficult to cope with Virgil van Dijk and Ibrahima Konate. 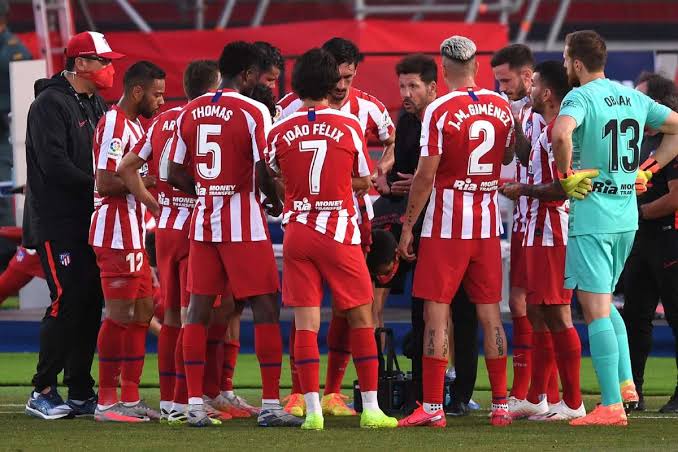 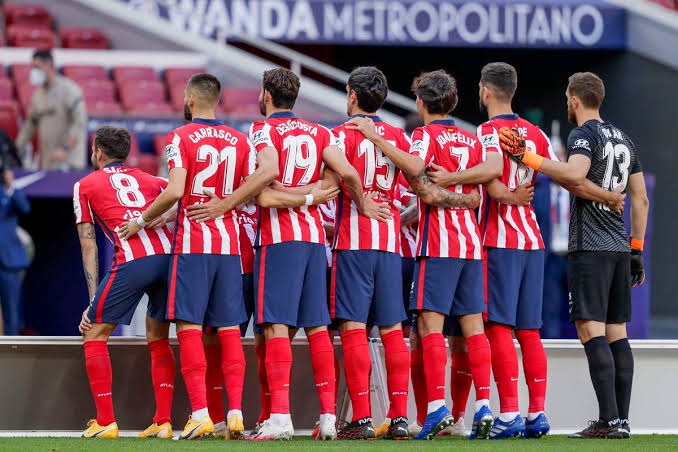 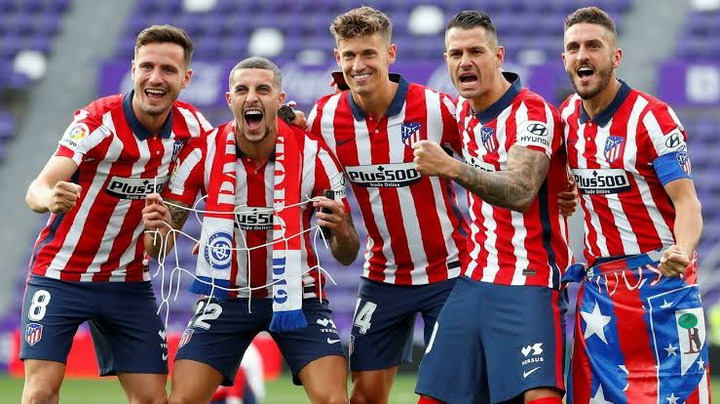 Erling Haaland and his teammates will play against Ajax on the 19th of October, 2021. Ajax have already won two games in the UEFA Champions League this season. They have also gathered 19 points in the Dutch football league. On the other hand, Dortmund occupy third position on the Bundesliga table. This shows that Dortmund players have not played very well this season. They will find it difficult to beat Ajax next week. 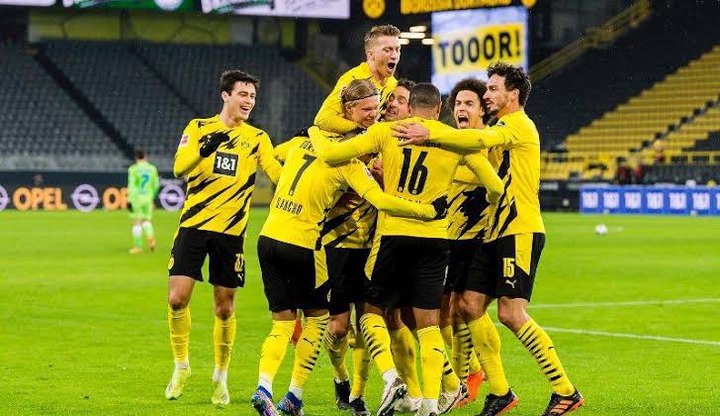 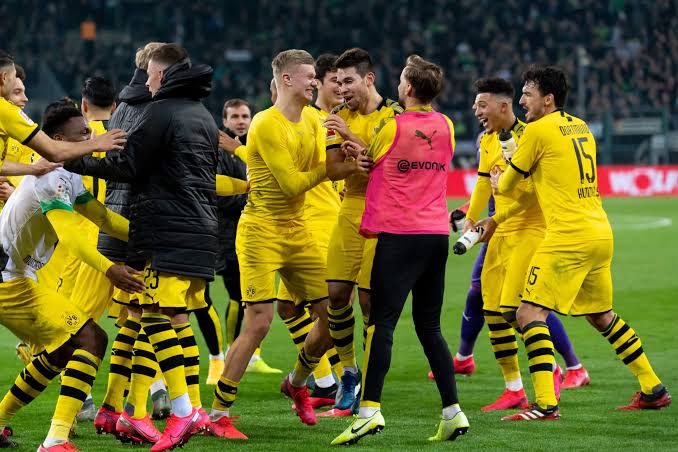 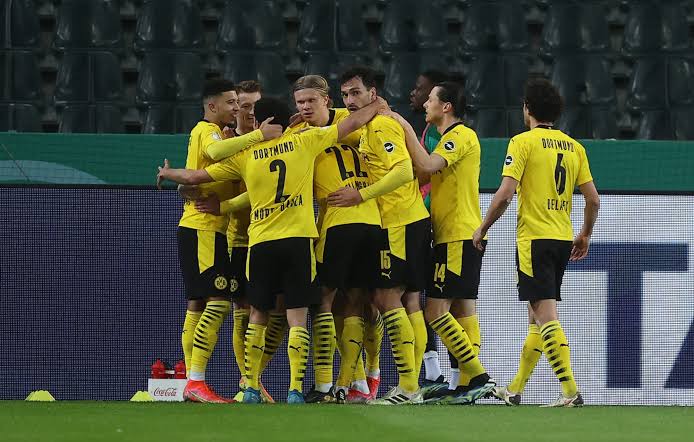 Ole Gunnar Solskjaer has struggled in the UEFA Champions League this season. The Norwegian tactician was eliminated in the group stage last season. Solskjaer lacks the experience to win big matches in the Champions League. Man United will play against Atalanta in the Champions League on the 20th of October. However, Raphael Varane and Harry Maguire will certainly miss the match. Their absence could affect Manchester United's defence. This is because the likes of Eric Bailly and Victor Lindelof have not played well this season. Atalanta could capitalize on this to win the match. 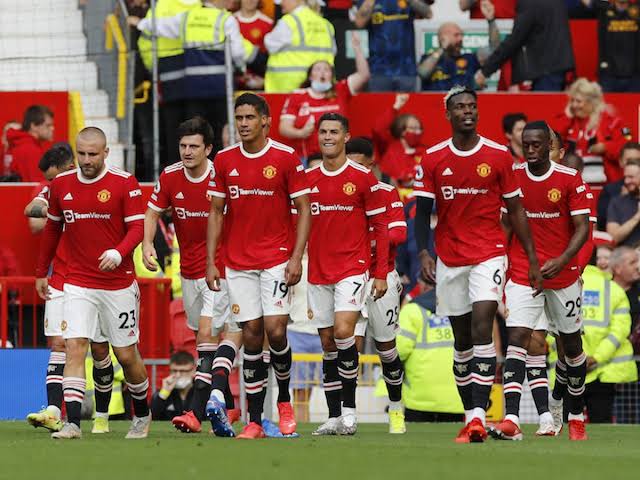 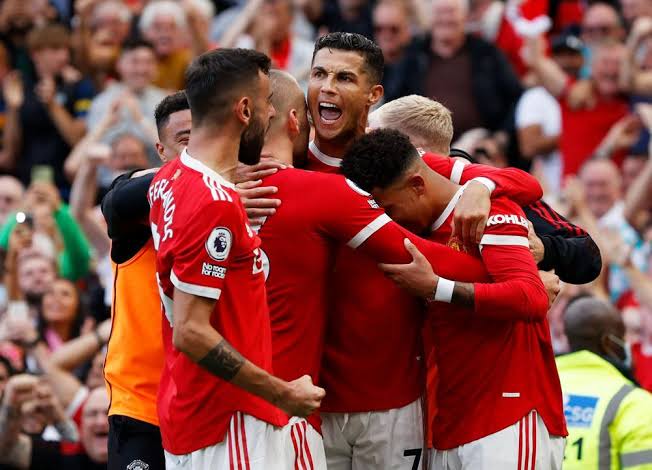 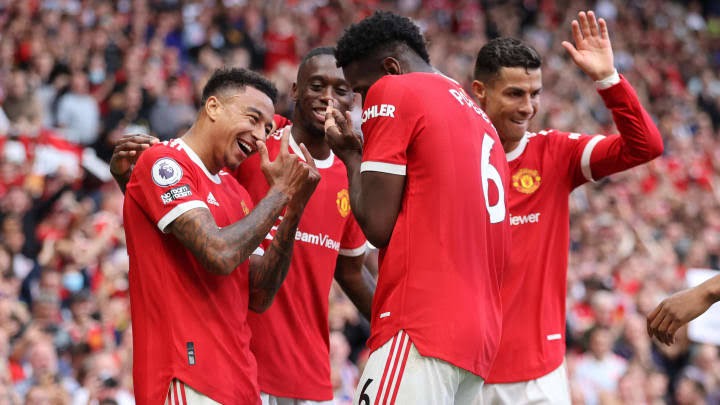 Thomas Tuchel's men will play against Malmo in the UEFA Champions League on the 20th of October, 2021. However, the German tactician may rest his main players during the match. This could allow Malmo to beat Chelsea Football Club. 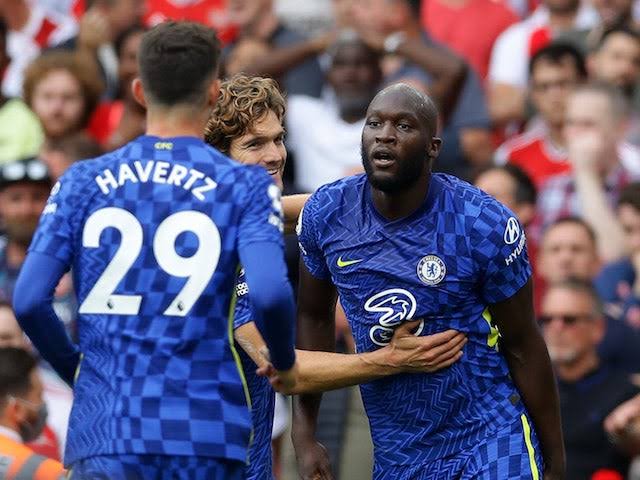 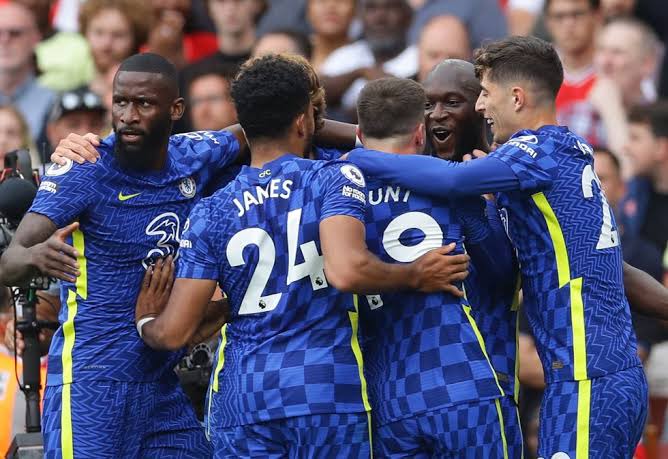 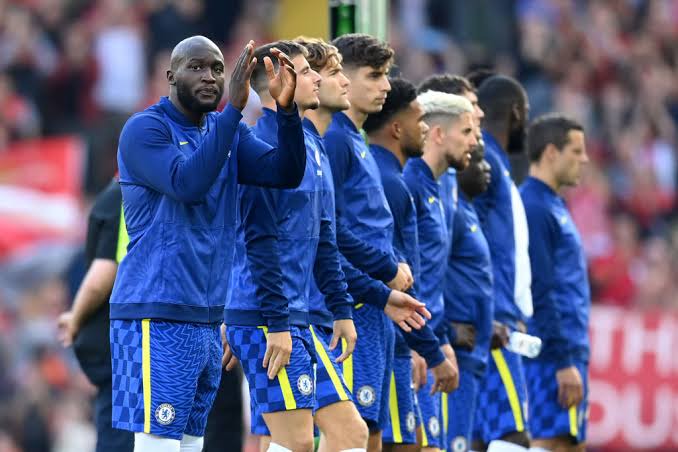