Famous Football Managers That Are Still Out For Job

By Adivad (self media writer) | 1 year ago 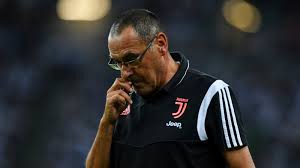 Former Chelsea and Juventus manager was relieved of his duty in August when he had a miserable season and was knocked out of UEFA champions league. He his one of the best coaches in football history. 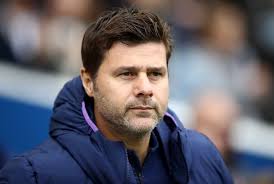 Former Tottenham Manager was dismissed in December 2019 because of his slow start to the season. The Argentine was tipped to replace former Barcelona coach Quicen Setien but the plan fell through 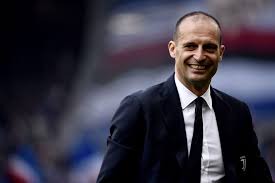 He was also sacked by Juventus in 2019, the Italian tactician disclosed that he will have a year rest before he return back to coaching. 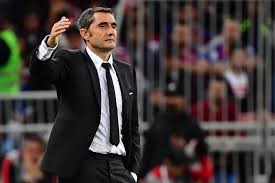 Former Barcelona coach was dismissed in January after poor start to the season. He won 5 titles for Barcelona since his arrival in 2018. 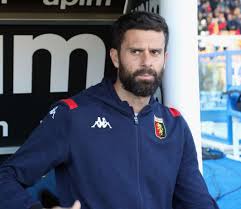 Former PSG player was sacked by Genoa a month after his arrival. He was such a tactical man but he was short of players.

Content created and supplied by: Adivad (via Opera News )