By BusybuddyEnt. (self meida writer) | 24 days

Religion is an important aspect of our world today. Generally, the two most practiced religion in the world is Christianity and Islam.

Religion plays an important role in Life of Individuals holding onto their conviction and belief. It boils down to different sectors in the World including sports. 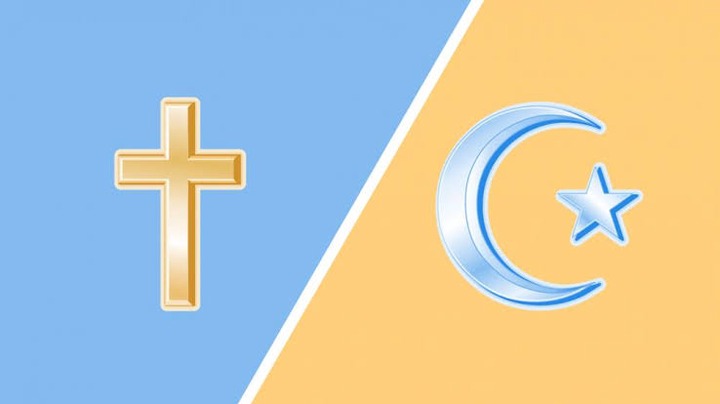 We have a lot of Christian and Muslim footballer who are committed and dedicated to their religion despite their profession, wealth and Fame. On the pitch most footballers show their commitment to their religion either before the game starts or during celebrations.

Whether an individual is a Christian or not, the bottom line is living a good life and doing the right thing.

In our today's article, we shall be taking a look at Six professional footballers who are Muslims but answer Christian names. It's only on rare occasions we see an individual with a Biblical name practicing Islam religion or an individual with Islamic name, practicing Christianity. Sometimes it may be due to Conversion or other reasons.

The Manchester United man is no doubt one of the best footballers in the World. His name Paul is a Biblical name which is very popular to all Christians. Paul in the Bible was one of the Apostles who preached the Gospel of Christ from one place or region to the other. Paul Pogba on the other hand, despite his Biblical name is a devoted and Committed Muslim who never fails to show his zeal and love for his religion on the Pitch.

Paul Pogba was Originally born a Christian but converted to a Muslim. 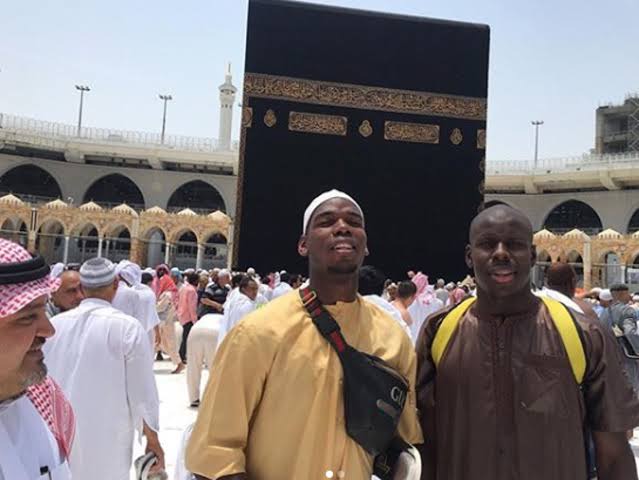 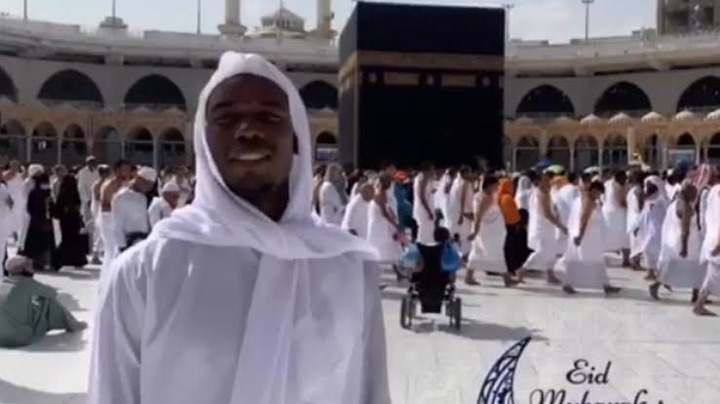 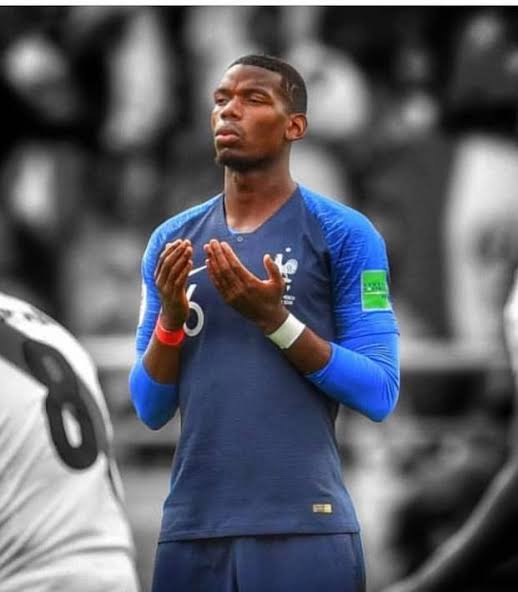 Nicolas Anelka is a retired French Football player who played for a lot of top teams in Europe including Chelsea,Man City, PSG,Real Madrid and many other teams. Nicolas Anelka is a Muslim but his Name, Nicolas is associated with a certain Character in the Bible which can be found in the book of Acts 6:5.

Nicolas Anelka got converted to islam in 2004, taking the Muslim name "Abdulsalam Bilal" 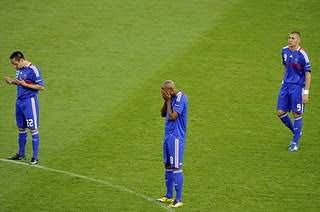 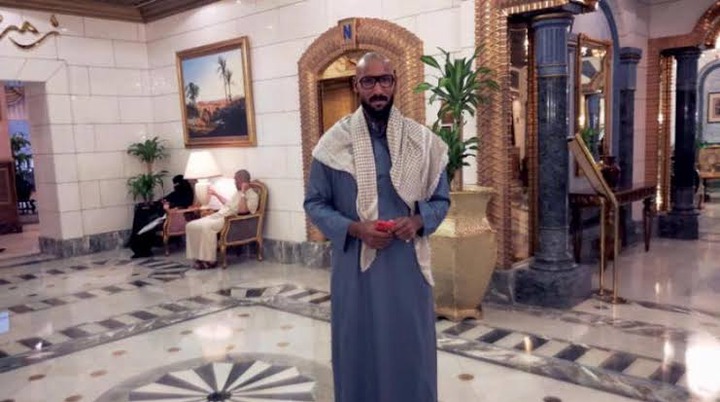 Just like Anelka, Nicolas Pepe, the Arsenal Attacking Midfielder is as well a Muslim despite Having the Name of a Christian 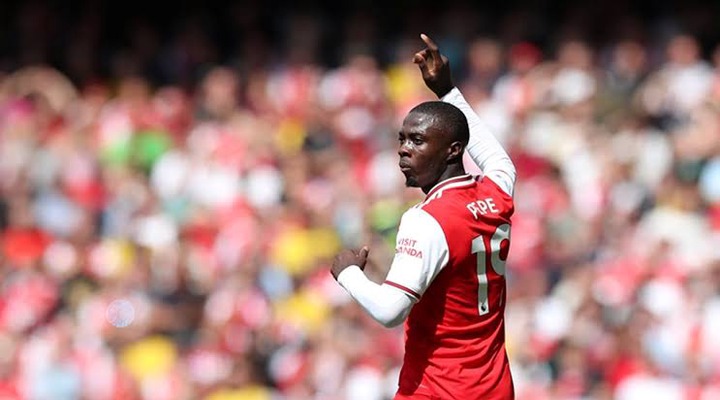 Football Lovers especially the Chelsea Fans should be able to remember this African footballer from Ivory coast known as Salomon Kalou. Salomon Kalou last played for Botafogo in the Brazilian premier league.

The name Solomon rings a Bell in the ears of all Christians who can associate that name with a very popular figure in the Bible. King Solomon in the Bible was referred to as a Wise man who had 700 wives and 300 concubines. He succeeded his father, David as the King of Israel.

Meanwhile, Solomon Kalou the Ivorian footballer is a Muslim. 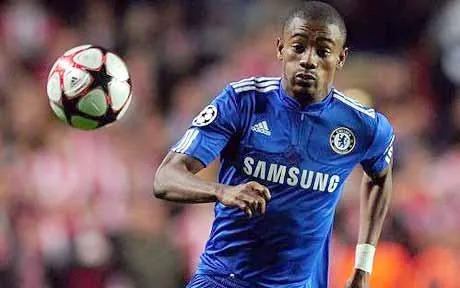 Benjamn Mendy is a French defender who plays in the English Premier league for Manchester City.

His Name Benjamin could be associated with a Bible Character who happens to be one of the twelve Sons of Jacob in the Bible.

Benjamin Mendy the Manchester City defender is a Muslim despite having a Christian name. 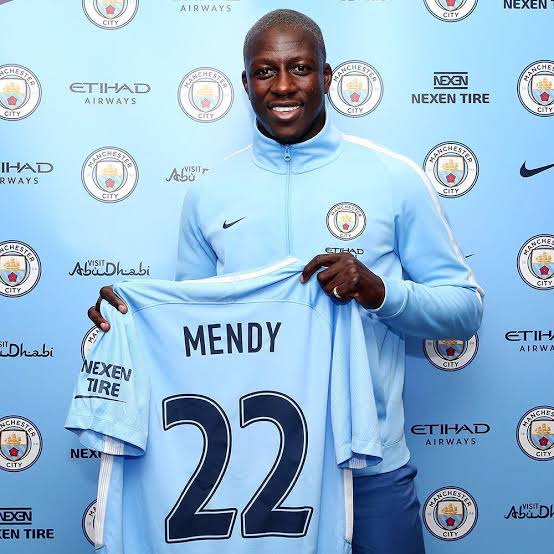 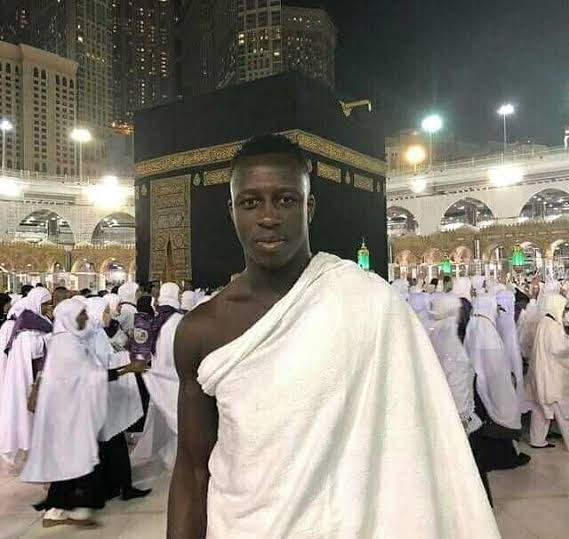 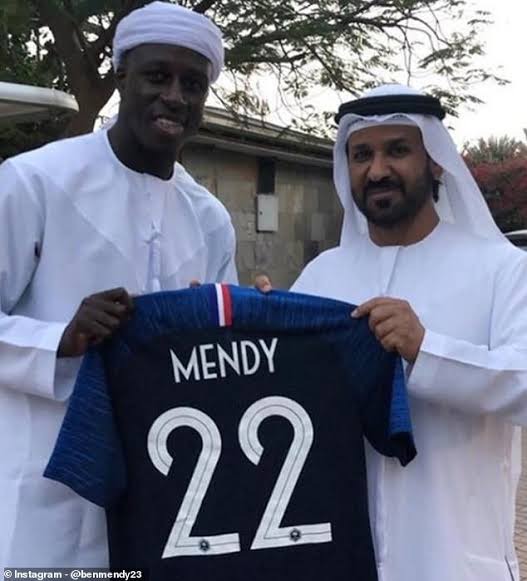 Emmanuel Adebayor is an African Striker from Togo who had previously played for some top clubs in Europe including Real Madrid, Arsenal and Manchester City.

Without being told, the Name "Emmanuel" meaning 'God with Us' is Unarguably the most Popular name among Christians. Anyone bearing Emmanuel is widely Believed to be a Christian but in this Case, Emmanuel Adebayor is a Muslim.

Adebayor was born a Christian but got converted in 2015. 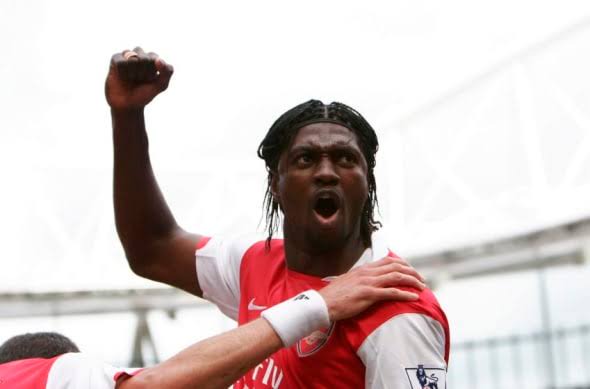 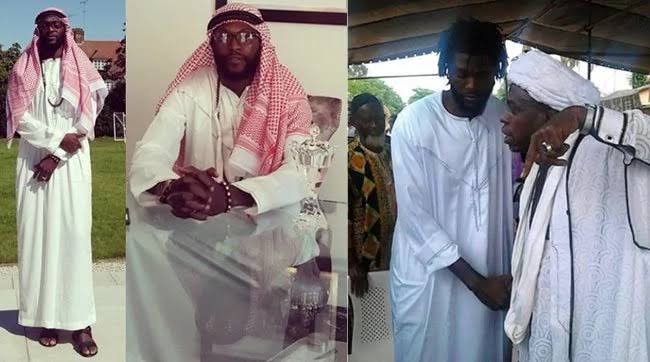 Like stated Earlier on, whether you're are a Christian or a Muslim, the Bottom line is Living a commendable life and doing the right thing. 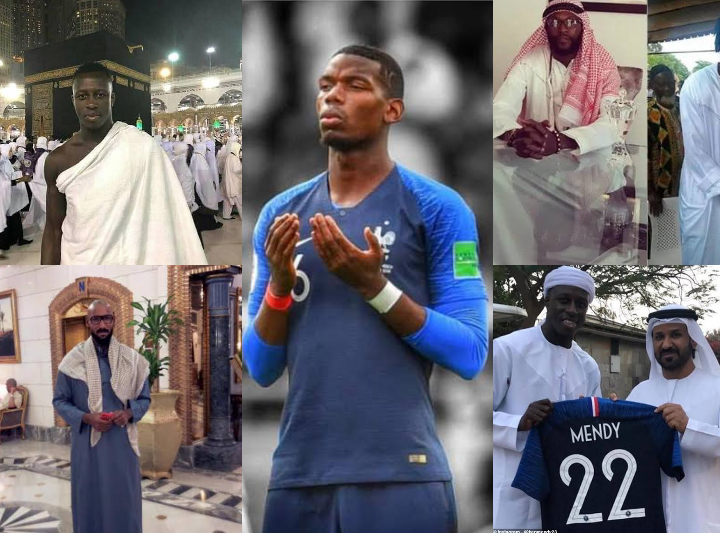 In the spirit of the Ramadan period, BusyBuddiesEnt is saying a Happy Ramadan Season to all our Muslim Followers. 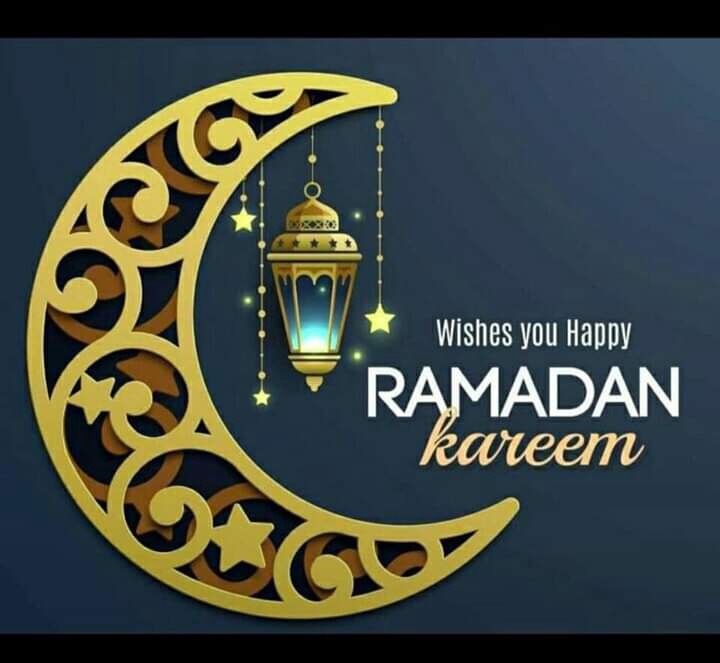 Another Prominent Nigerian Politician Is Dead.