By Kdeej (self media writer) | 5 months ago Benjamin Mendy Charged For four counts of rape and one count of sexual assault.

Manchester's defender , Mendy was suspended pending on an investigation on thursday after being charged with four counts of rape and one count of sexual assault.

"Benjamin mendy, age 27, has been charged with four counts of rape and one count of sexual assault" cheshire police said in a statement. 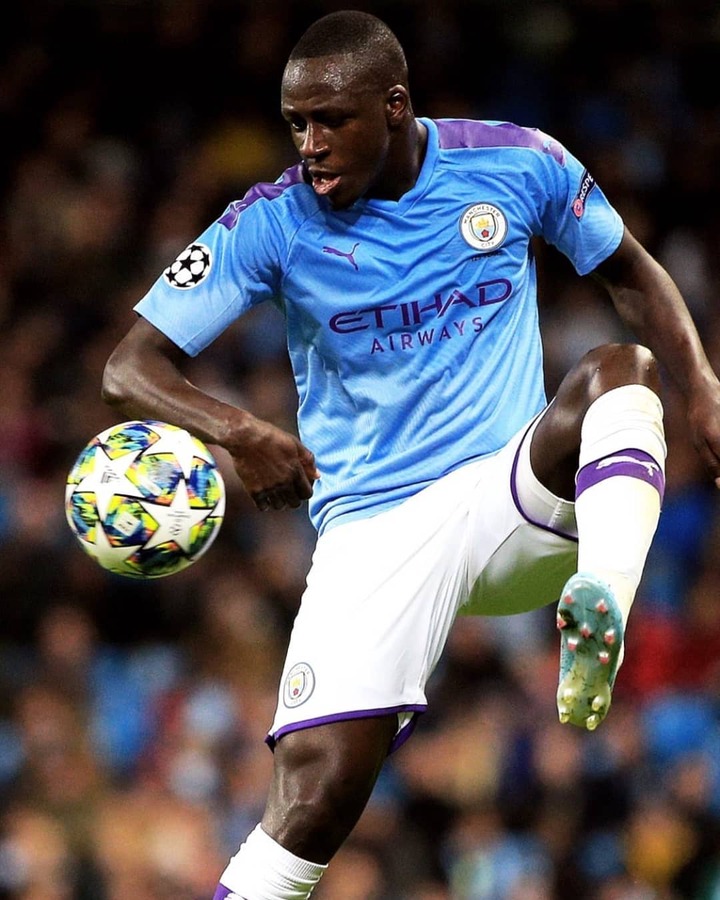 Mendy joined city from monaco has played for Manchester city since 2017 which made him one of the most expensive defenders in the sport and was also part of the 2018 world cup winning squad has been remanded in custody due for trial on Friday 27 August. 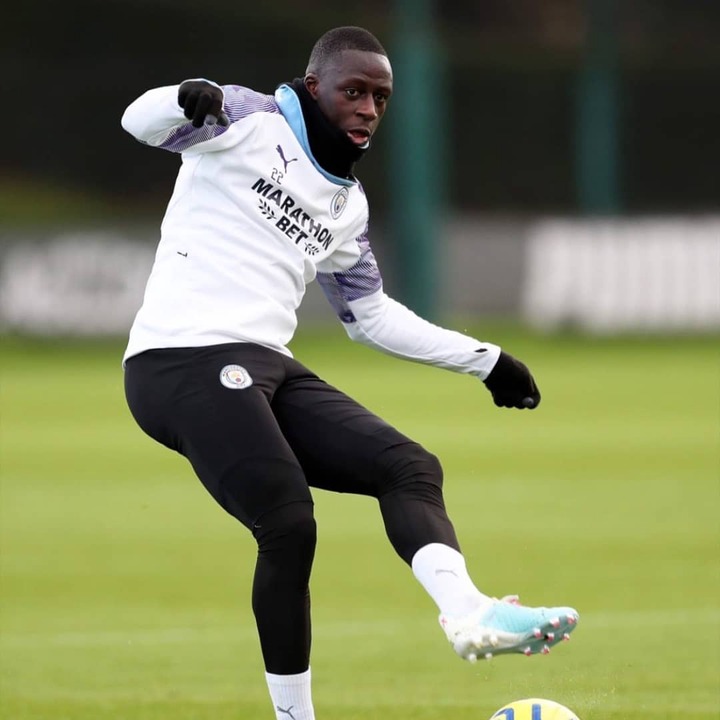 It was also said that the charges relate to three complainants over the age of 16 and are alleged to have taken place between October 2020 and August 2021.

The case is still under investigation and legal process and no further comments were made by the club until the process is complete.

Content created and supplied by: Kdeej (via Opera News )