Following the completion of the disputed Newcastle United takeover, Premier League rivals Manchester City and Manchester United have called for an emergency meeting. 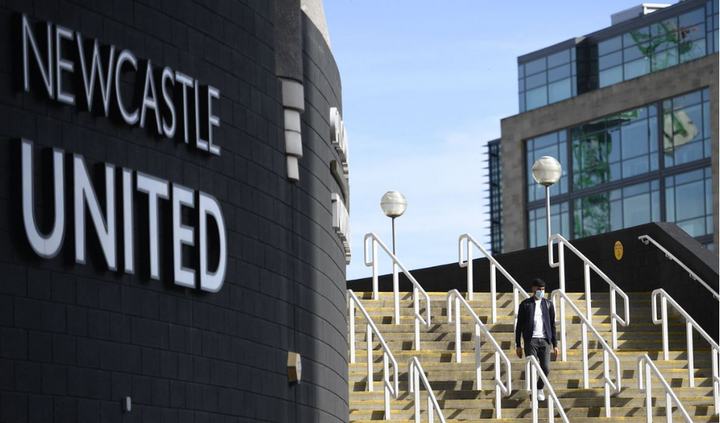 The Magpies have a new owner, after to a £305 million purchase between a group led by the Saudi Arabia Public Investment Fund (PIF) and now-former chairman Mike Ashley.

The suggested meeting, according to The Guardian, is not designed to sabotage the takeover.

In fact, all of the parties involved have already granted their consent.

According to the story, tensions are high among the Premier League's 19 other clubs, including City and United, as they prepare to express their solidarity.

They want to know why Ashley was permitted to be bought out by a consortium.

According to the owners, the takeover could hurt the Premier League's reputation.

Indeed, because Crown Prince Mohammed bin Salman oversees the Saudi-backed PIF, the announcement – and decision – has been harshly criticised by human rights organizations.

The Newcastle takeover will result in the development of a new rival for trophies and elite players on the pitch.

However, there are some off-field difficulties to resolve first, as Premier League CEO Richard Masters and chairman Gary Hoffman have received complaints from teams who were uninformed that the £305 million purchase was about to be completed.

The topic was also not on the agenda at the most recent shareholders meeting, since it is understood that the 19 other teams were only made aware of the deal's imminent completion when information began to filter through media channels this Wednesday afternoon.