By Malikings (self media writer) | 10 months ago

The premier league have been ranked as the most competitive league in the top five European leagues. Spain was ranked second and Ligue 1 was ranked sixth making way for the Portuguese league. PSG have some of the best players in their squad including Lionel Messi, Gianluigi Donnaruma, Georgina Wijnaldum, Achraf Hakimi and Neymar but their league have missed out it's place in the top five European leagues.

Chelsea defeated Arsenal 2-0 in their second premier league match of the season. Chelsea's new signing Romelu Lukaku who joined the club from Inter milan for a fee of £97.5 million also played against Arsenal and managed to score his first premier league goal of the season against the Gunners. Reece James assisted Romelu Lukaku with a brilliant pass and later added another goal to make the score 2-0. Arsenal later made their comeback against West Brom thrashing the newly relegated team 6-0. Pierce-Emerick Aubameyang scored an Hat-trick. Bukayo Saka, Nicholas Pepe and Alexander Lacazette also scored one goal each against West Brom in the league cup. 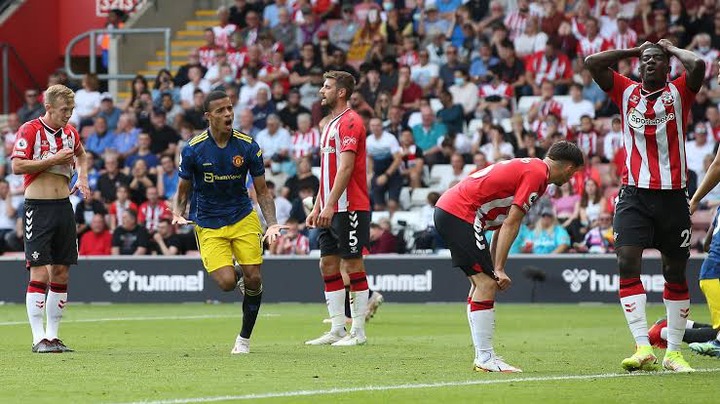 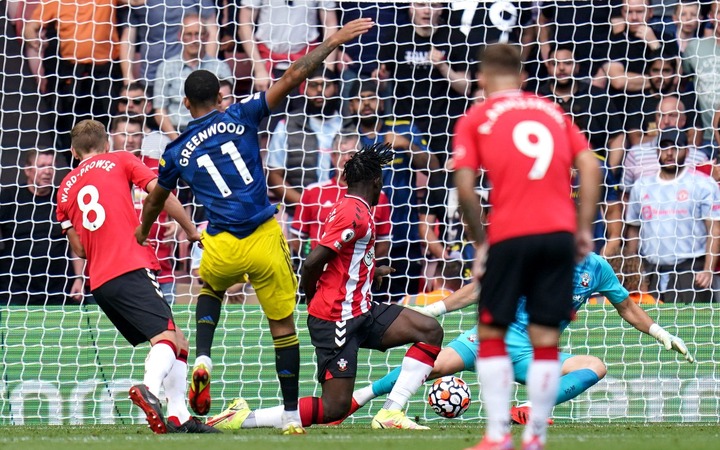 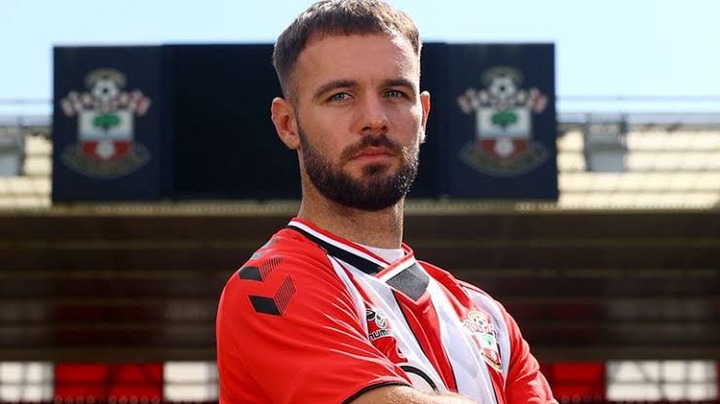 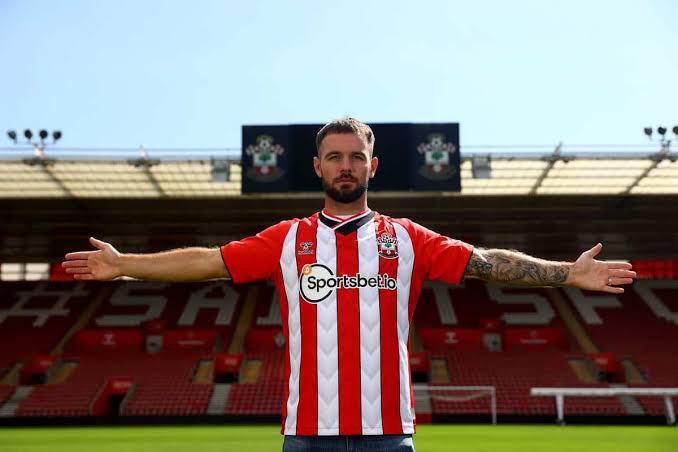 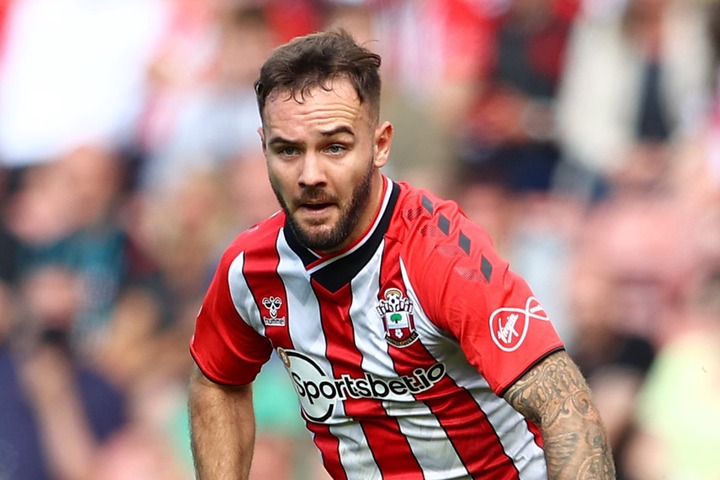 Southampton held Manchester United to a draw after Mason Greenwood managed to score an equalizing goal for his side, he was assisted by Paul Pogba who has now registered his fifth assist of the season. Adam Armstrong was highly impressive against the Red devils. He's currently the fastest player in the premier league this season with 22.15 MPH. 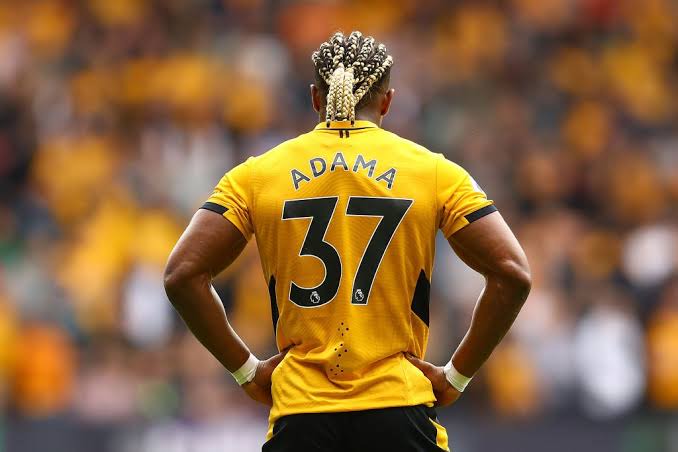 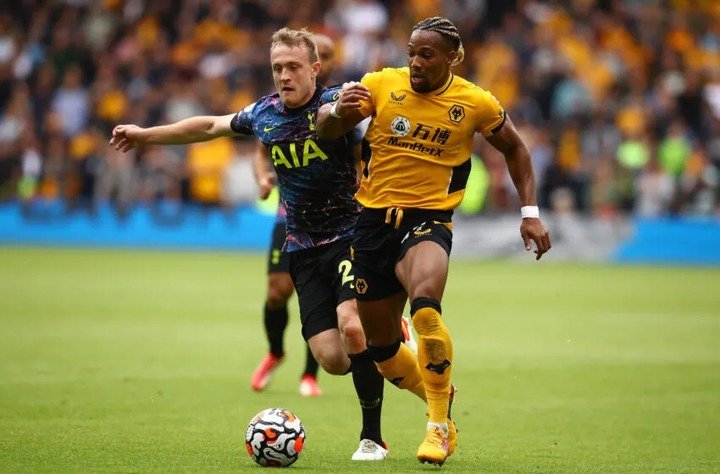 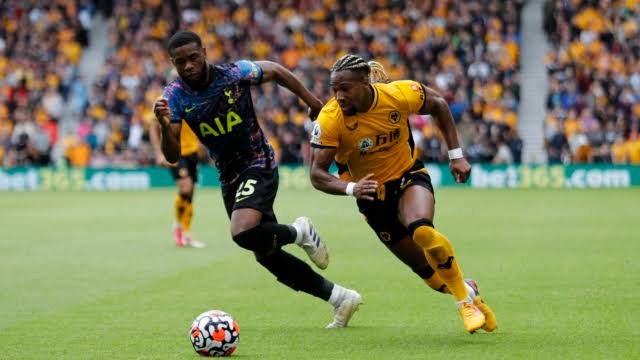 Adama Traore was highly impressive during the match between Wolves and Tottenham. Even though Tottenham defeated Wolves after a penalty goal from Dele Alli. Adama Traore won 9 dribbles in total during the match. He's currently the second most fastest player in the premier league this season with 22.12 MPH. 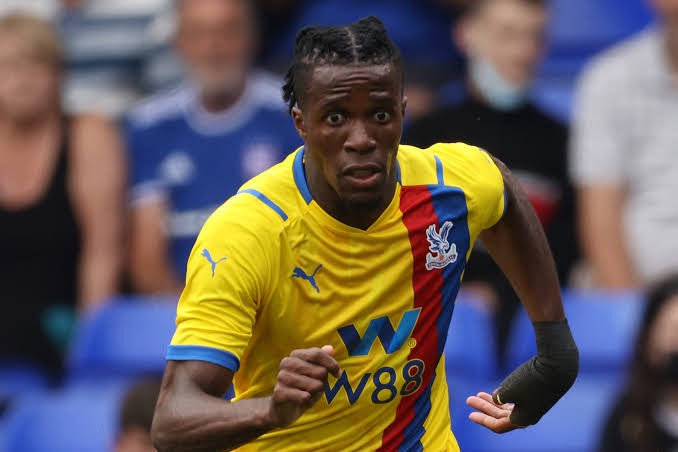 Wilfried Zaha is the third most fastest player in the premier league this season with 21.88 MPH. 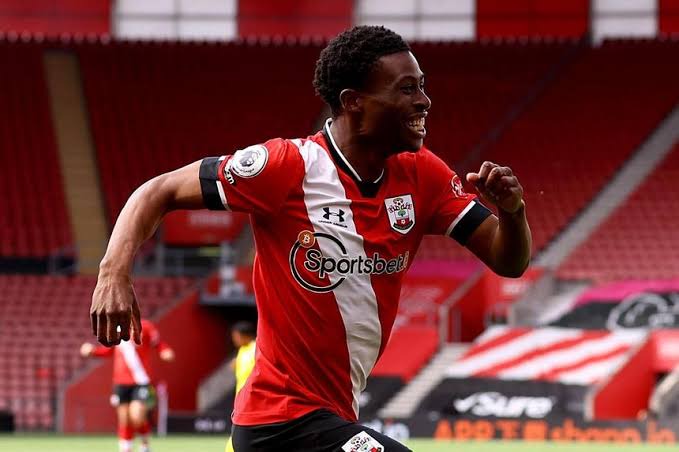 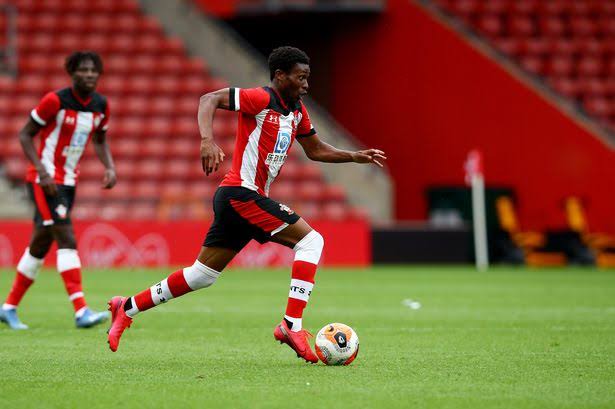 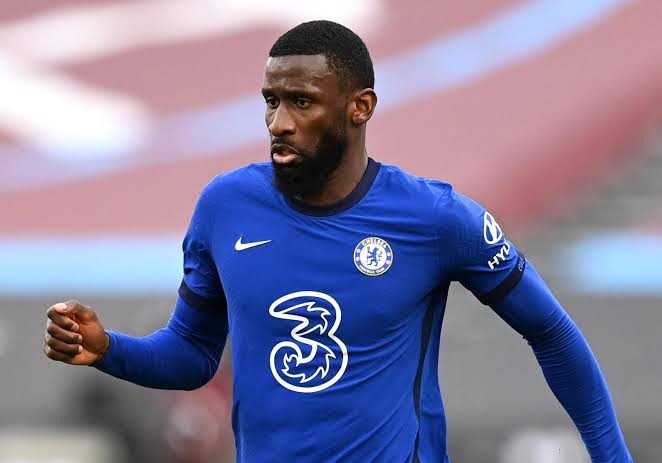 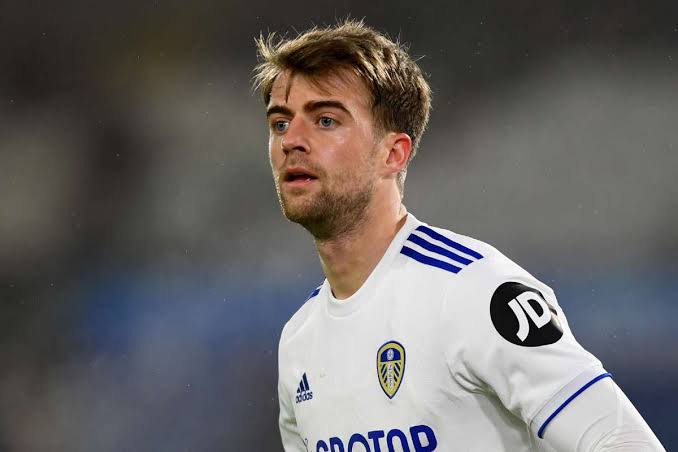 Nathan Tells, Ismaila Sarr, Patrick Bamford and Antonio Rudiger are among the most fastest players in the premier league this season. 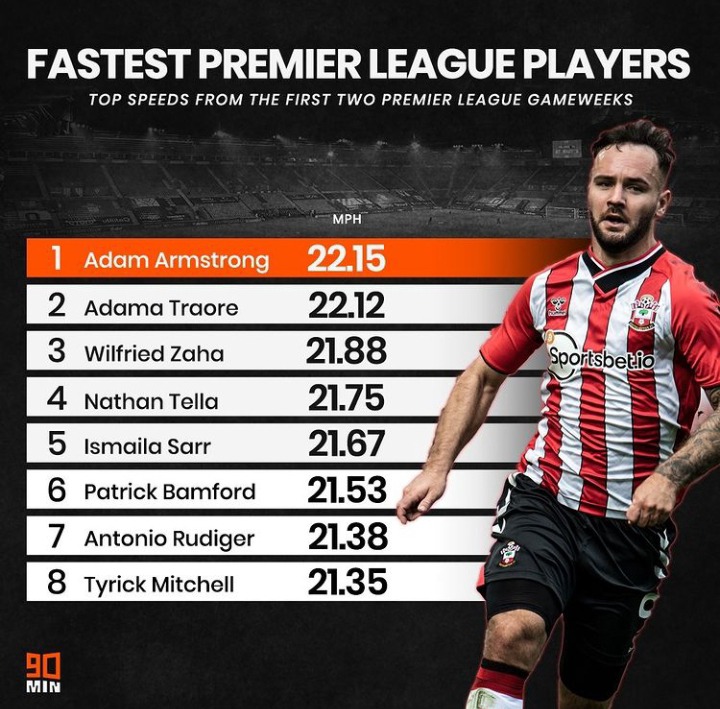