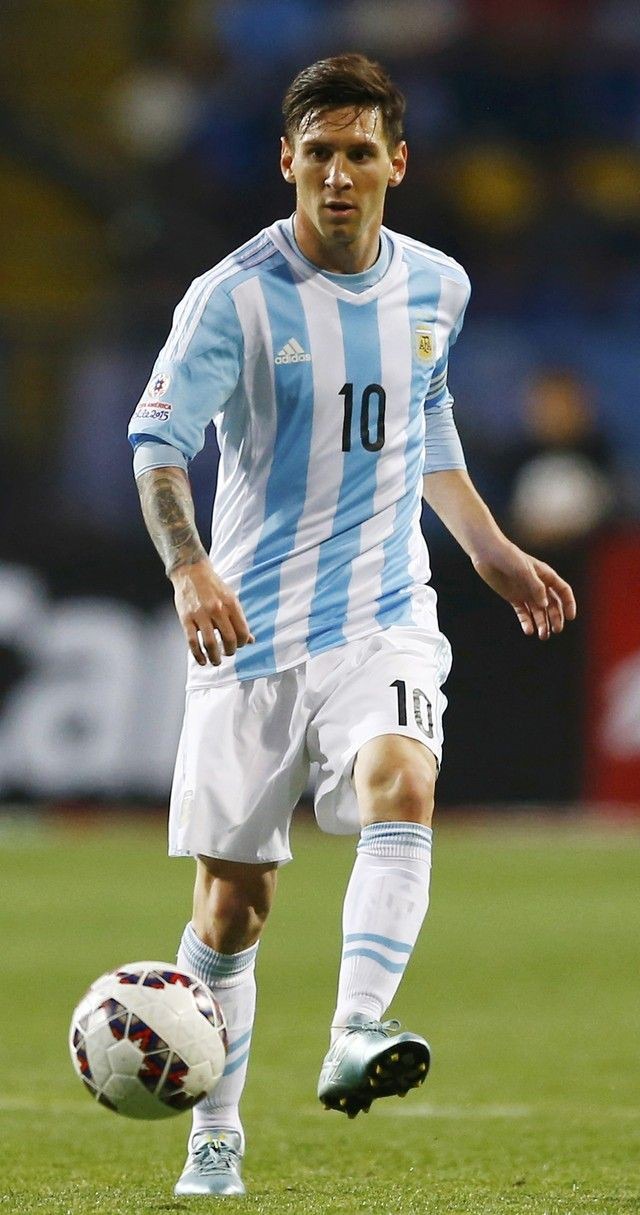 The career of Lionel Messi, one of the greatest soccer players the world has ever seen.

Messi is the captain of the Argentinian national team. He played for Barcelona for 17 years and played 520 games for the team before moving to Paris Saint-Germain. Messi has stated that he is looking to win the Champions League with his new team. When you are betting on the Champions League, will you be putting money on Messi to win the title?

He is notoriously private and soft-spoken, he much prefers to talk about what he does on the pitch rather than his private life. So, in honor of that, today we are going to talk you through the career history of one of the soccer greats.

Lionel Messi spent the first 17 years of his club career playing in La Liga (the top league of Spanish soccer) which is generally considered to be the best league in Europe. Messi is the most successful La Liga player of all time. He has won La Liga 10 times and he holds the record for most goals scored in the league – 474 goals.

Messi began his professional career by playing for 5 different youth teams in one year – including Juveniles B, Juveniles A, Barcelona C, Barcelona B. He went on to be signed by Barcelona and joined their main La Liga squad in 2004. That season he became the youngest ever player to score for Barcelona. The team won La Liga that year.

Between 2005 and 2008, Messi established himself as one of the best young players in the world. During this time he won La Liga twice more. However, during this time he suffered repeatedly with major injuries.

2009 was a completely different year for Messi. Barcelona became the first team ever to do the “sextuplet” – they won six major pieces of championship silverware that year – including a 4th La Liga for Messi. They won the Supercopa de España and UEFA Super Cup, as well as, FIFA Club World Cup.

Messi won the Champions League for the second time that year. He scored 9 goals in the competition that season. This made him the top scorer, he was the youngest player ever to earn that title. 2009 was the first year that Messi was awarded the Ballon d’Or (the highest honor for an individual soccer player).

In 2010, Barcelona won La Liga, the Champions League, Supercopa de España, and Messi won his second Ballon d’Or. In the 2011-2012 season, Messi was injured badly, during this time Barcelona’s performance plummeted. Pundits labeled their reliance on Messi as Messidependencia.

When he returned, Messi finished the Champions League as the top scorer for the fourth time, he is only the second person in history to do this.  Between 2012 and 2019, Messi was awarded the Ballon d’Or 3 more times and won La Liga 5 more times.

He was named captain of Barcelona and became the all-time high scorer in La Liga. By the end of 2019, he has won the European Golden Shoe a record 6 times. He was also named La Liga player of the year 6 times.

The 2020-2021 season was Messi’s last with Barcelona. At the end of the season, he moved to Paris Saint-Germain after his contract with Barcelona had expired. The team is currently 11-1-1 in Ligue 1. They are due to play Manchester City in their next Champions League group match.

Messi is the highest-scoring South American soccer player of all time – he has scored 81 international goals in 102 matches. In late 2021, he took the title from Pele. With Argentina, Messi has been a World Cup runner-up, won the Golden Ball at the World Cup, won a gold medal in the Olympics, and has won Copa America once. He was named captain of the team in 2012.

Messi has retired from international football twice, but has returned 3 times, and most recently led Argentina to victory at Copa America 2021. He has been named the Argentinian player of the year 12 times.

Since 2008 the Ballon d’Or (previously FIFA’s player of the year award) has been won by either Christiano Ronaldo or Lionel Messi – with one exception. Ronaldo has won the award 5 times and has been 2nd 6 times. However, Messi holds the record for most wins, he has won the award 6 times and come 2nd 5 times.