By EmmascoConcepts (self meida writer) | 1 months

WWE has done a great work of entertaining fans throughout this past decade. There have been a lot of great matches in this era, and along the way, there have been many surprises. Majority of these surprises were almost not leaked to the public and kept secret from social media. I will not be adding Edge to this list of surprises, because his Royal Rumble 2020 return was already leaked to Social Media. Here are the 5 recent times that WWE surprised us in recent times. 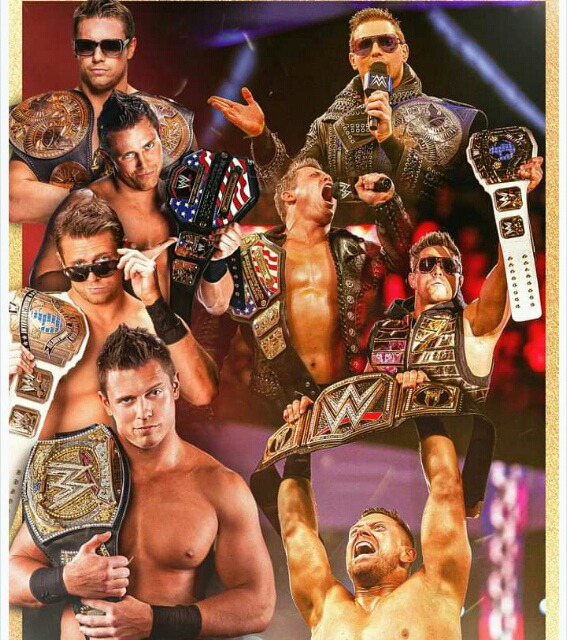 No one forsaw The Miz doing this as fans never visualized a Money In The Bank Cash-in sooner. It all happened like magic and lo and behold, The Miz cashed in his MITB Breifcase at the Elimination Chamber and won the WWE Championship from Drew Mcintyre, with some help from Bobby Lashley.

No one saw this coming. Roman Reigns had dropped out of WWE programming due to the outbreak of COVID-19. He had been scheduled to face Goldberg at the Wrestlemania of 2020 for the Universal Championship. After he dropped out, Goldberg dropped the Championship to Braun Strowman instead. Fastforward to 5 months later and you see Roman Reigns making an unannounced Return to WWE Television after The Fiend Bray Wyatt just defeated Braun Strowman for the WWE Universal Championship. 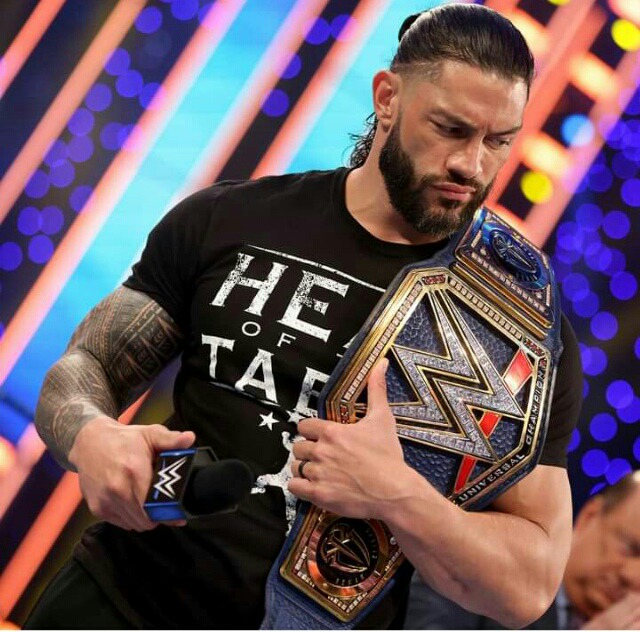 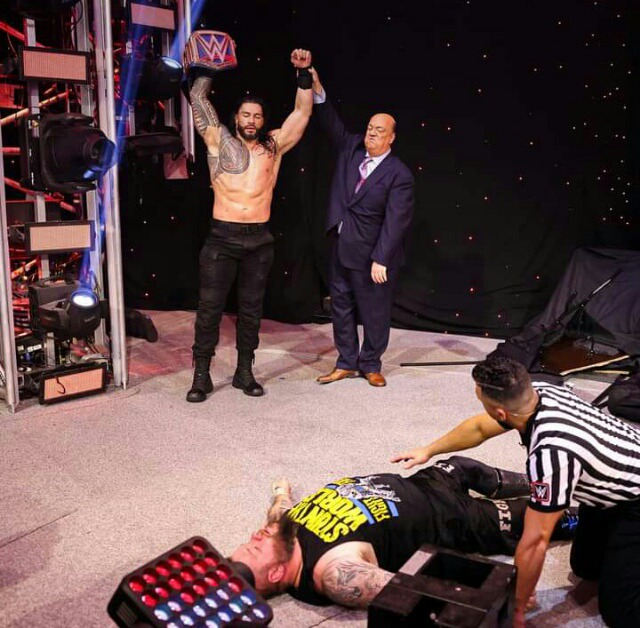 He announced his return with a Spear to the Fiend. And he has had great matches since he came back. He is currently involved in a feud with Edge. 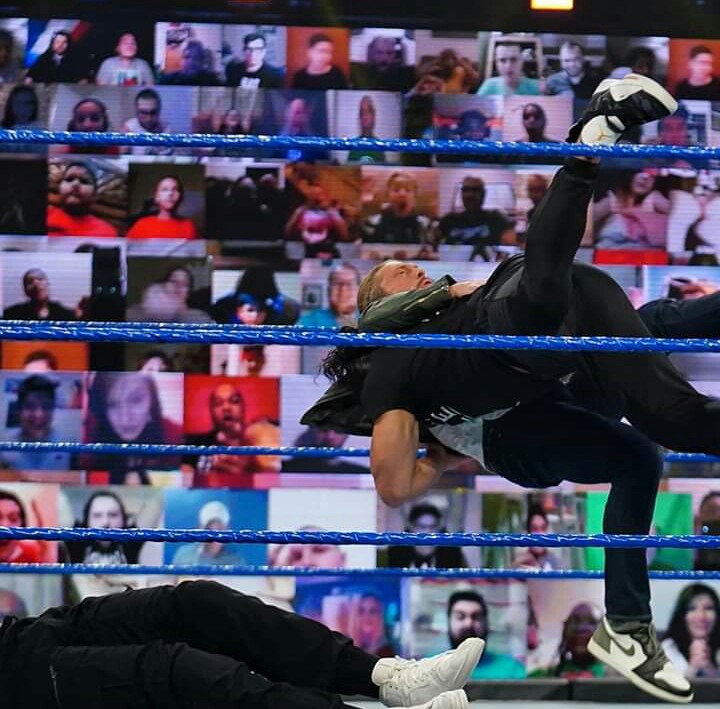 No one saw that coming, not even social media. 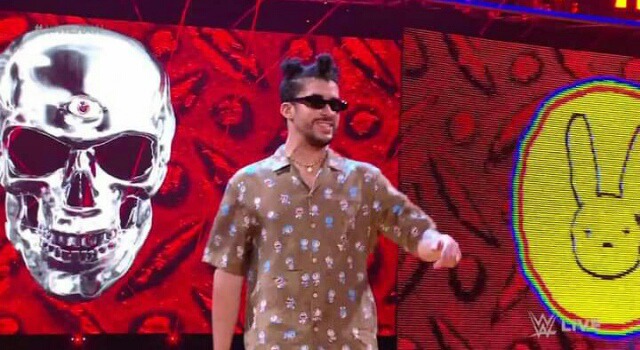 Bad Bunny made his WWE Television Debut on the 2020 Edition of the Royal Rumble. He performed the song, ‘Booker T’ Live at the event. He later got infuriated when Miz destroyed his DJ Set on his way to the Royal Rumble entrance. 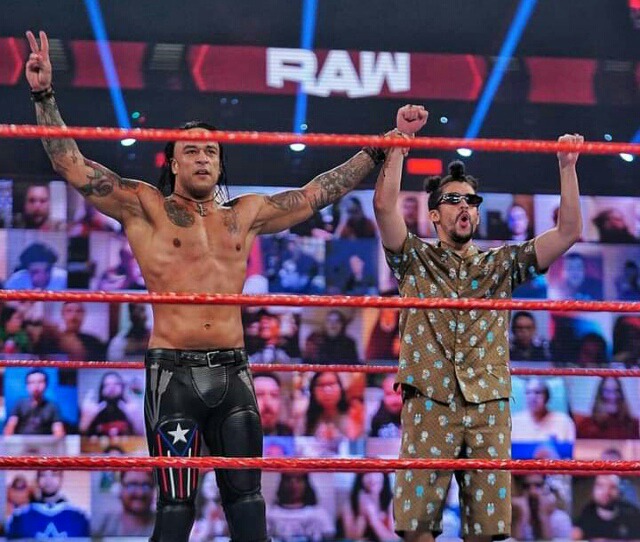 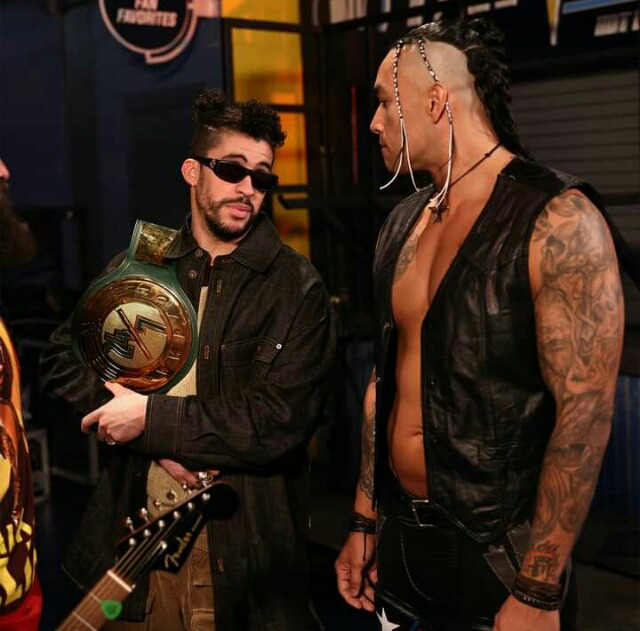 He crossbodied both Miz and Morrison from the top rope in retaliation. Fast forward a few weeks later and Bad Bunny has teamed up with Damian Priest on an Monday Night RAW and won the WWE 24/7 Championship from R – Truth. No one saw that happening anytime soon.

4. The Street Profits losing to Bobby Roode and Dolph Ziggler 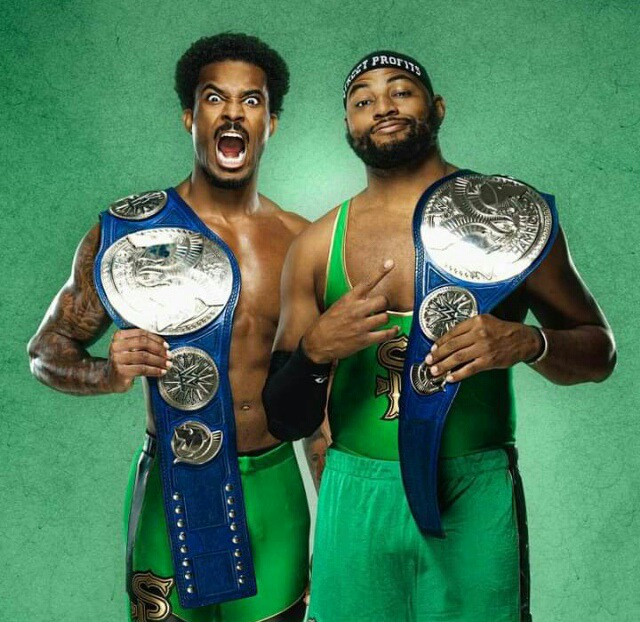 This was majorly because of Montez Ford injury though. 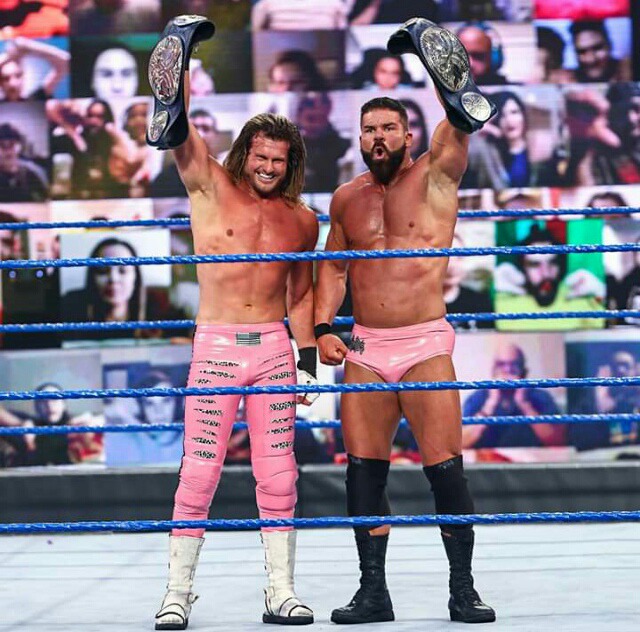 It was still surprising that they lost the belts to Roode and Ziggler on a January episode of Friday Night Smackdown. Fans expected them to lose the belts to an already established and famous team.

5. The Fiend being burned by Randy Orton 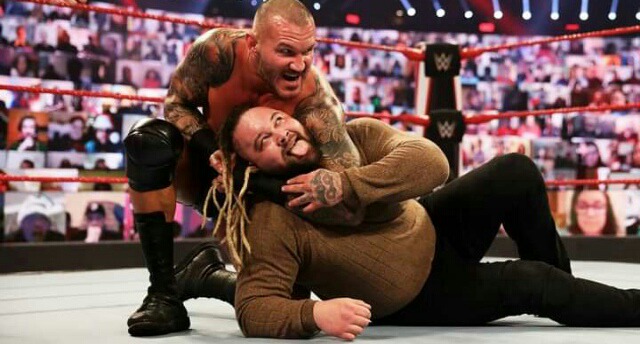 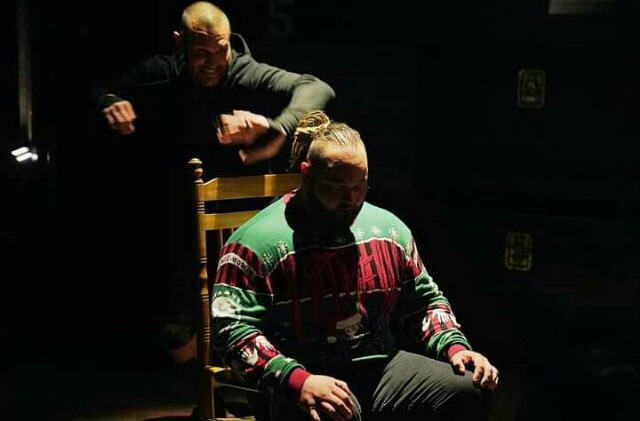 WWE fans never expected The Fiend, WWE hottest commodity at the moment to go up in flames all of a sudden.

We Are Our Own Problems, Not NNPC - Lauretta Onochie Says

Protests At Stamford bridge, As Chelsea Fans Say No To ESL (Photos).