By LenaSpare | self meida writer
Published 1 months ago - 7253 views 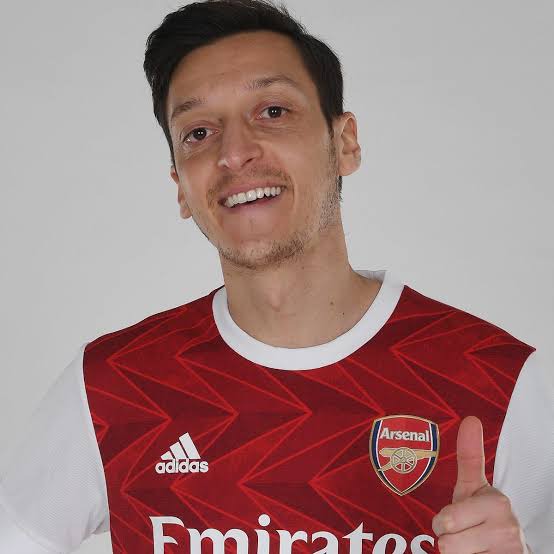 There have been many speculations around Mesut Ozils future at the Emirates having been left out of the squad on several occasions and been denied playing time, especially under the Arteta regime at Arsenal. 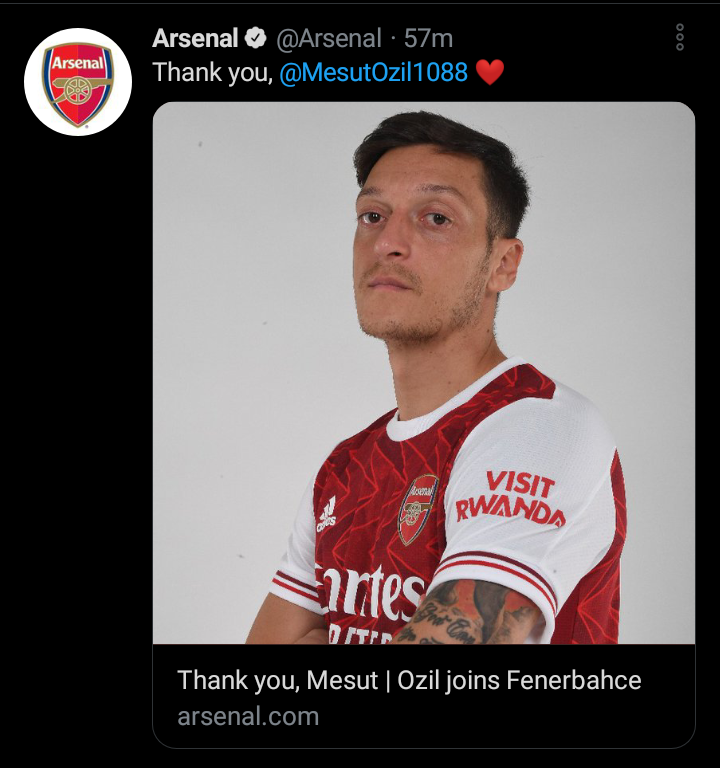 Transfer away from Arsenal has been in talks since last year, but the Gunners and Ozil have failed to reach an agreement for both parties until now. Fernanbache has finally signed Mesut Ozil on a €13m a year contract and Arsenal finally have the German Star off their hands. 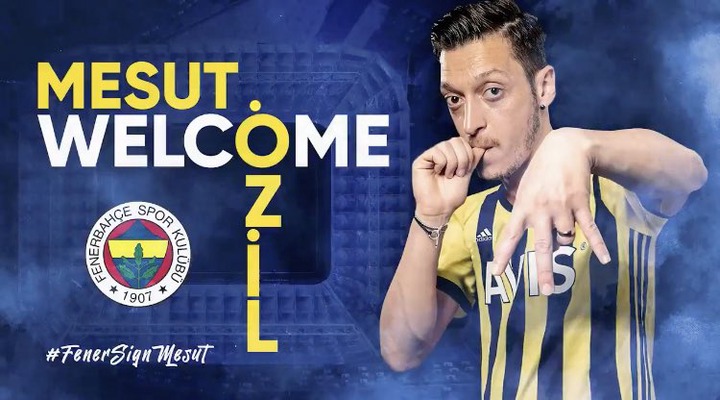 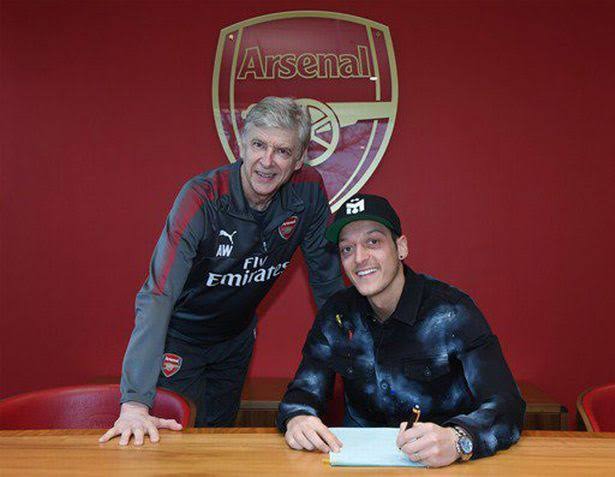 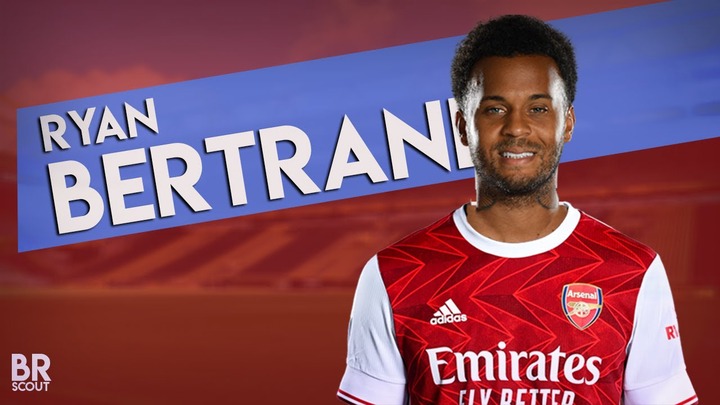 Mikel Arteta will look to bolster his defence options even further in hopes to challenge for high spots in the Premier League.

Done Deal 1: Charleroi have signed winger Jordan Botaka on loan from KAA Gent until the end of the season. 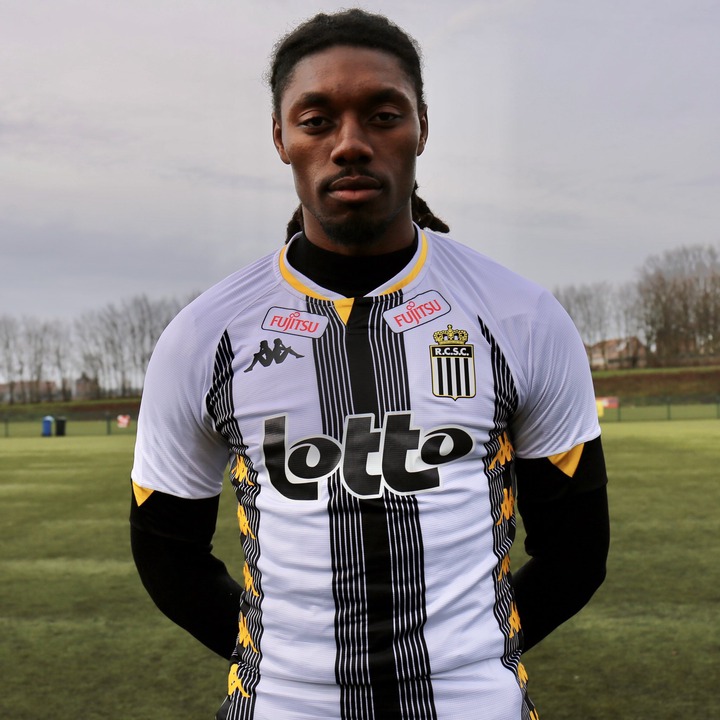 Done Deal 2: Hellas Verona have signed midfielder Stefano Sturaro on loan from Genoa until the end of the season. 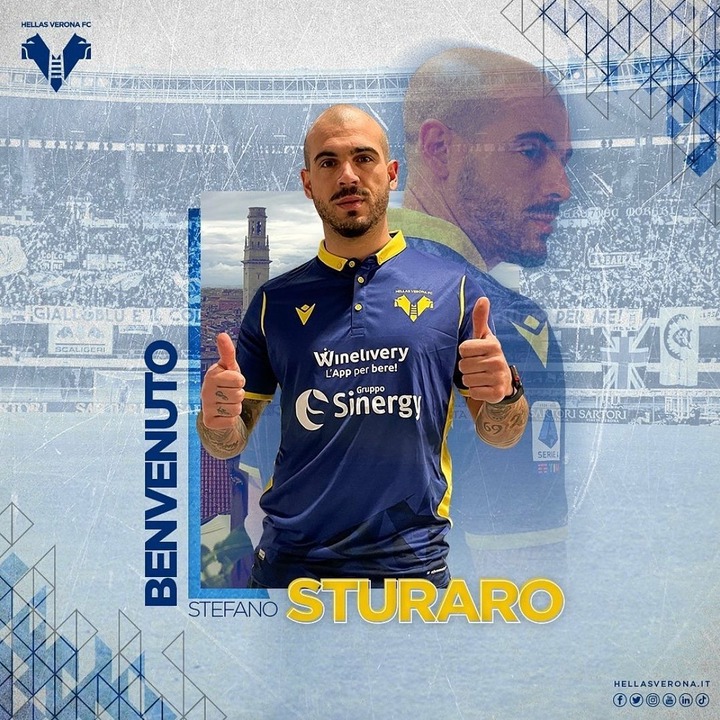 Done Deal 3: Goztepe have signed midfielder Anderson Esiti from PAOK on loan until the end of the season. 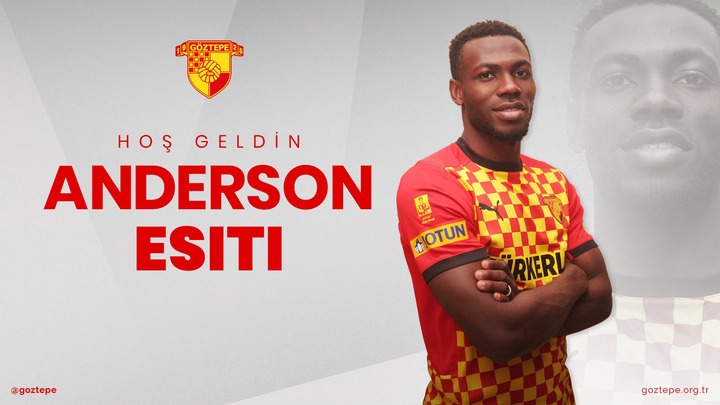 Done Deal 4: Portsmouth have signed midfielder George Byers on loan from Swansea until the end of the season. 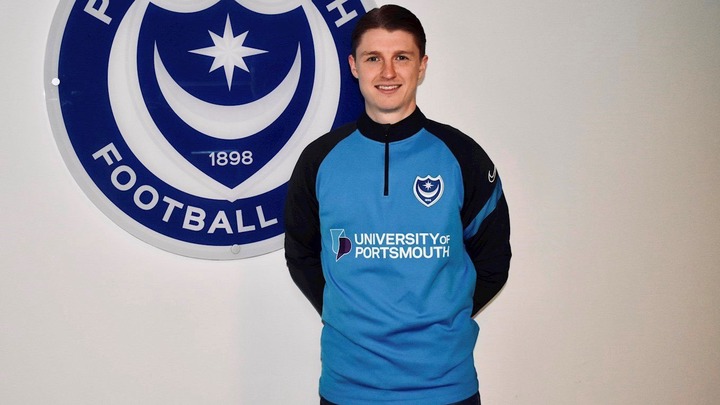 Musa To EPL Giants: According to reports, EPL Giants West Ham are pondering to sign Nigerian and ex-Leicester city Striker, Ahmed Musa on a short-term move. 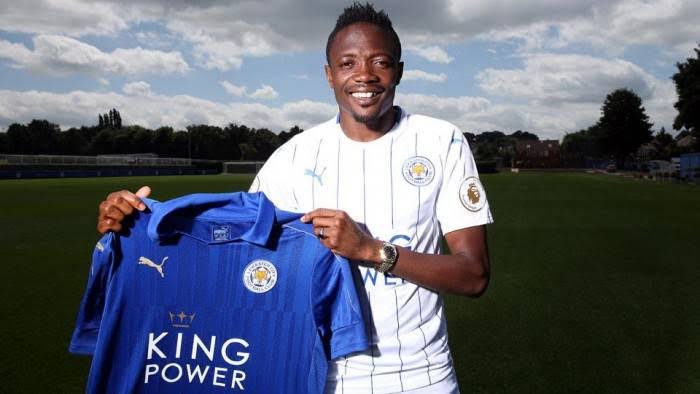 ankara styles for youth borno state governor richest athletes romantic birthday messages undergraduate scholarships in nigeria
Opera News is a free to use platform and the views and opinions expressed herein are solely those of the author and do not represent, reflect or express the views of Opera News. Any/all written content and images displayed are provided by the blogger/author, appear herein as submitted by the blogger/author and are unedited by Opera News. Opera News does not consent to nor does it condone the posting of any content that violates the rights (including the copyrights) of any third party, nor content that may malign, inter alia, any religion, ethnic group, organization, gender, company, or individual. Opera News furthermore does not condone the use of our platform for the purposes encouraging/endorsing hate speech, violation of human rights and/or utterances of a defamatory nature. If the content contained herein violates any of your rights, including those of copyright, and/or violates any the above mentioned factors, you are requested to immediately notify us using via the following email address operanews-external(at)opera.com and/or report the article using the available reporting functionality built into our Platform 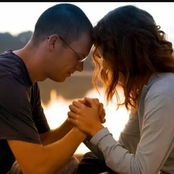 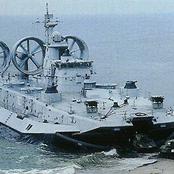 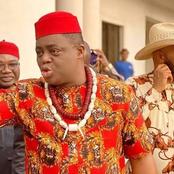 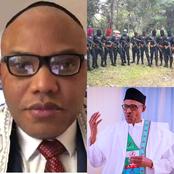 See Aisha's Response To A Twitter User Who Unblocked Her, After Blocking Her For More Than A Year 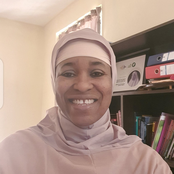 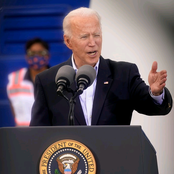 Take A Look At These Kids Who Were Raised By Animals 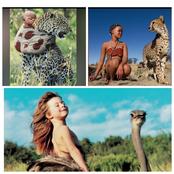 I'm not a separatist, don't drag me into breaking up Nigeria -Kemi Olunloyo 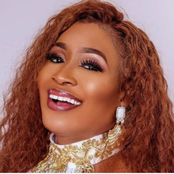 Tchidi Chikere's Wife Stuns In A Sleeveless Outfit, Shows Off Her Spotless Hands 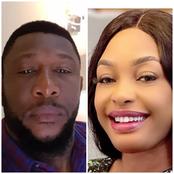 If The North Block Food Supplies To The South; The South Will Block The Supply Of Oil, Says FFK 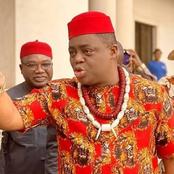