Osimhen Faces Fresh Dilemma, After Getting Attention From Real Madrid 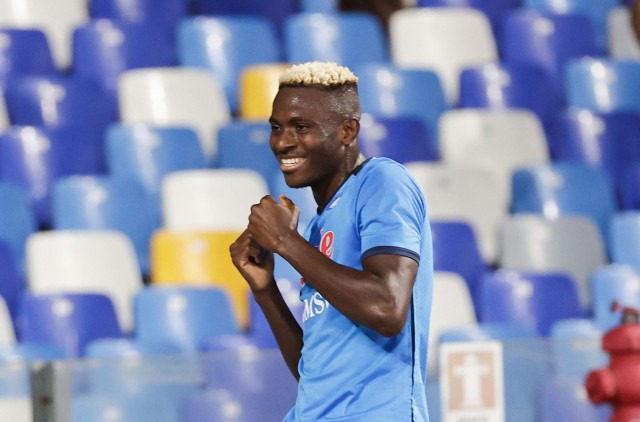 SSC Napoli of Italy striker, Victor Osimhen is facing fresh dilemma in decision where to ply his soccer trade in the coming year, following reports that he is now on the transfer radar at Real Madrid of Spain. 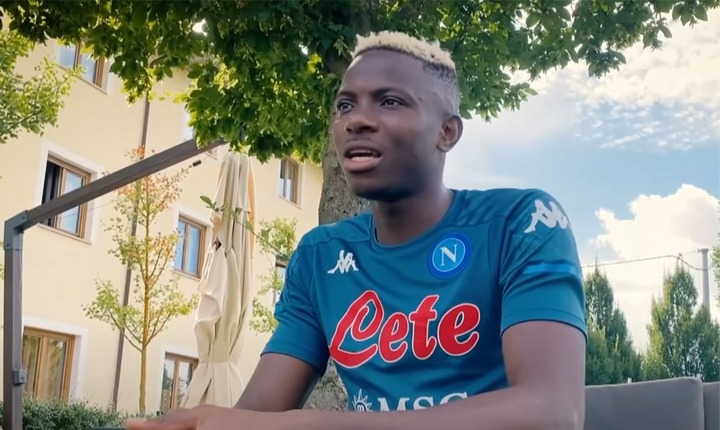 This means Osimhen will have one more offer to ponder over in the January transfer window, as he decides on his immediate future in a career that has rocketed to the very top within a short time and Real have reportedly entered the race to sign him.

The move by Los Blancos comes so soon after reports emerged that Chelsea and Manchester City of England were in the hunt for the in-form youngster, who has struck six goals this season for Napoli. 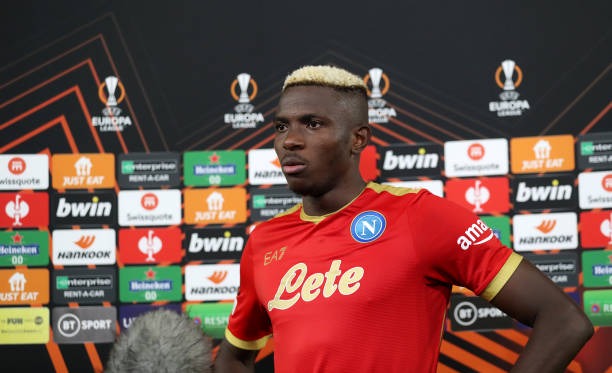 No sooner had the buzz been activated about interest in thw Chile 2015 FIFA U-17 World Cup highest goals scorer than Manchester United of England were added to his roll call of suitors.

The latest top club to join the queue for the former Ultimate Strikers Football Academy of Lagos, VfL Wolfsburg of Germany, Sporting Charleroi of Belgium and Lille Metropole of France striker is now Real Madrid. 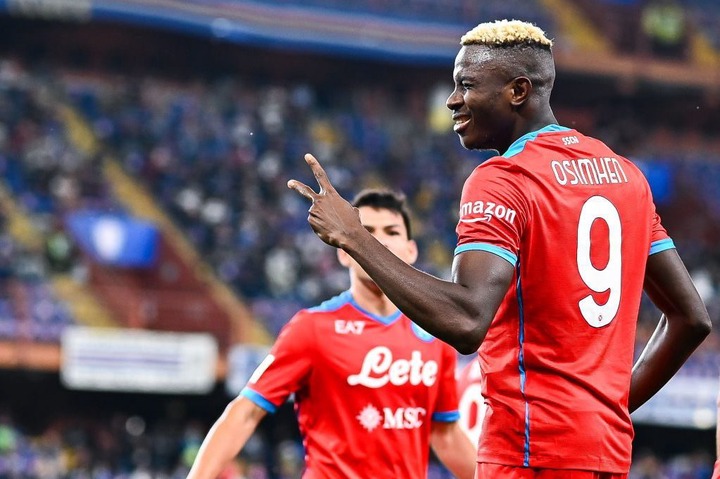 The development comes at a point Osimhen, who is now rated at 100m euro on the updated European football transfer market values, promised not to be distracted by reported interest in his signature by both Manchester-based English Premier League giants.

Italian publication, La Gazzetta dello Sport added that Chelsea, Real Madrid, United and City are all monitoring Osimhen's situation, but Napoli owner, Aurelio De Laurentiis is holding out for a fee in excess of £100million. 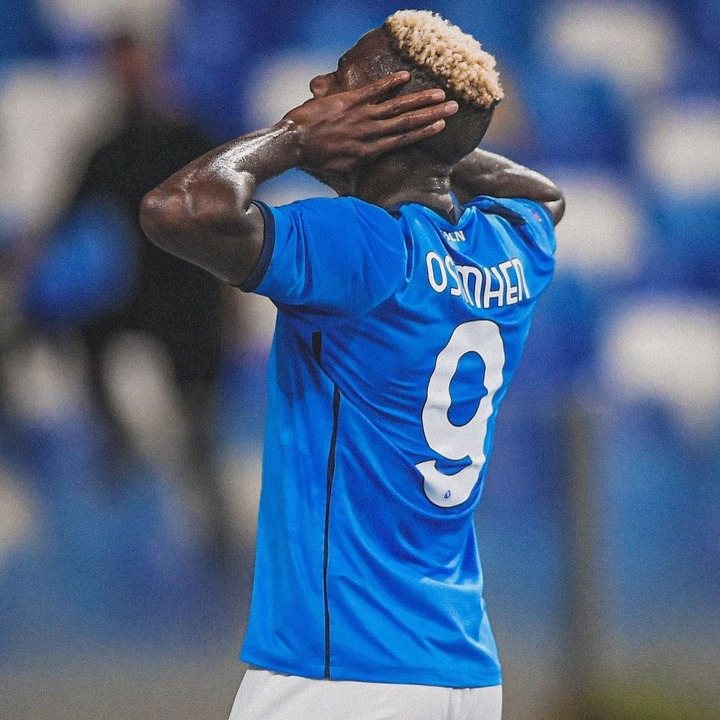 That is despite the fact that Napoli bought him for just less than £70m officially from Lille in 2020 and, though Osimhen is said to be ‘pleasantly surprised' with ongoing links to top clubs across Europe, he may end up staying put in Naples.

That is because De Laurentiis and other egg heads at Diego Armando Maradona Stadium are not keen on allowing him leave so soon after his arrival from France, especially at a point when his is on fire with goals. 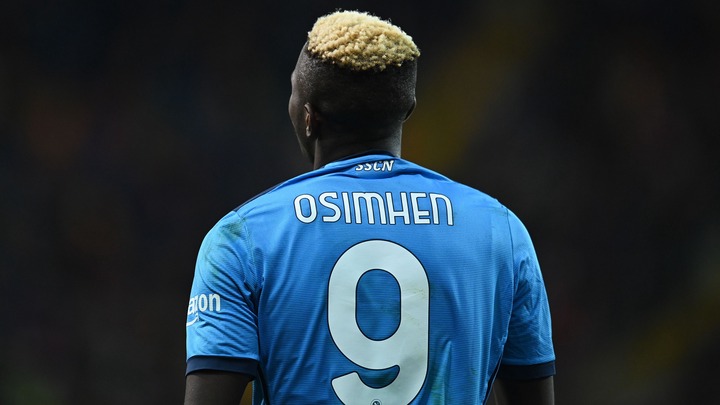 It is now left to be seen what happens next, with Osimhen sure to be tempted by the in pouring bids and Napoli sure to look into money being put on the table, even as Man City and Real now pop out as leaders in the race so far.

The report adds: “City may carry a narrow advantage in the hunt, given that United already have Cristiano Ronaldo and Edinson Cavani over-crowding their sole position up top. 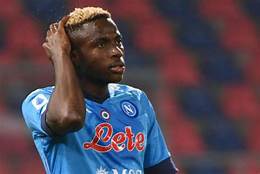 “(City’s) need for a striker is well-publicised after failing to replace Sergio Aguero this summer. Osimhen has struck six goals in six games across all competitions so far this campaign."