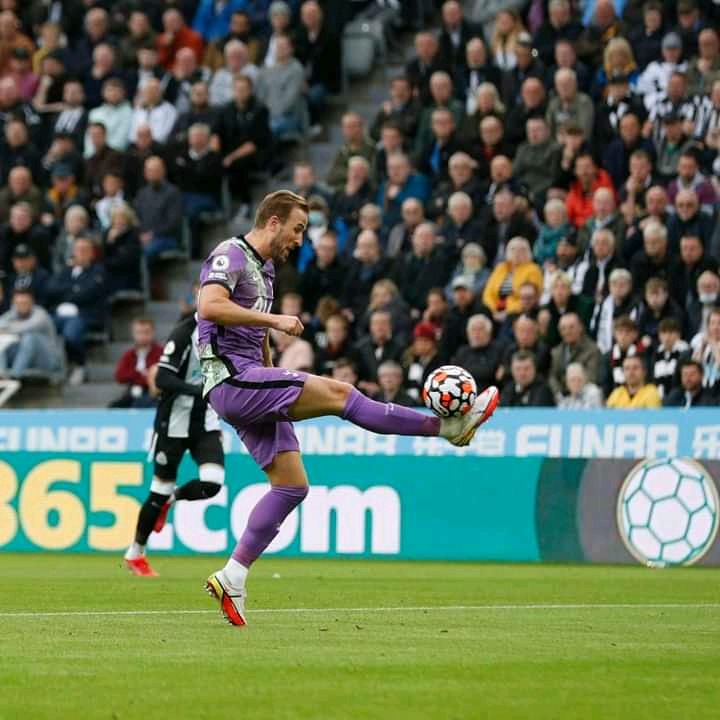 Harry Kane scored his first Premier League goal of the season as Spurs beat Newcastle 1-0 on a day when the Magpies were expecting to mark the start of a new era under their Saudi Arabian owners. 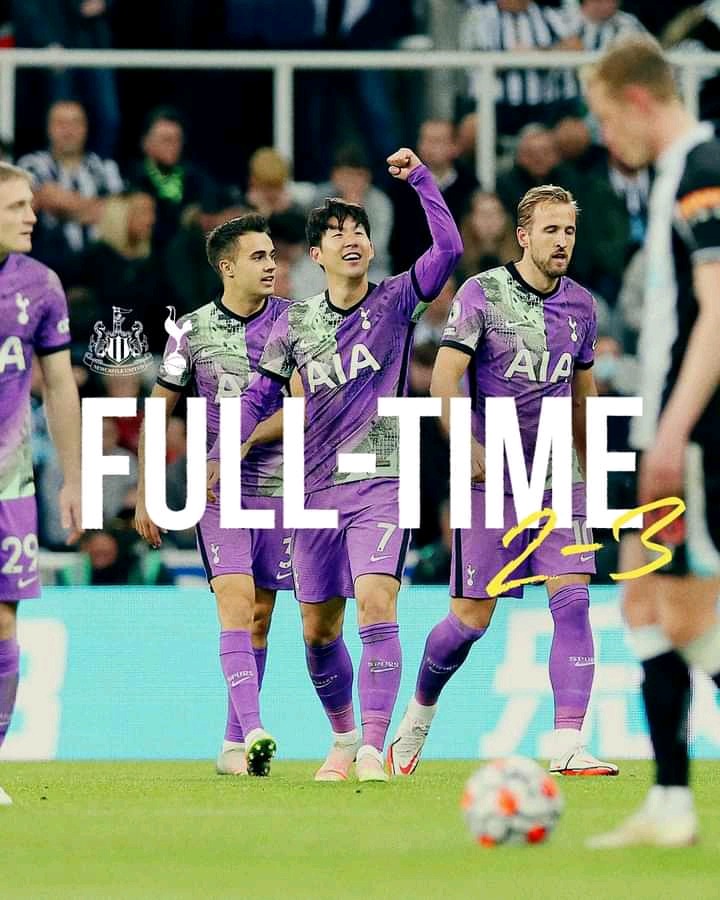 Kane, Heung-min Son, and Tanguy Ndombele were all on target as Spurs came back to take all three points after Callum Wilson's second-minute opening. The play was stopped for more than twenty minutes shortly before half-time due to a medical issue in the crowd. 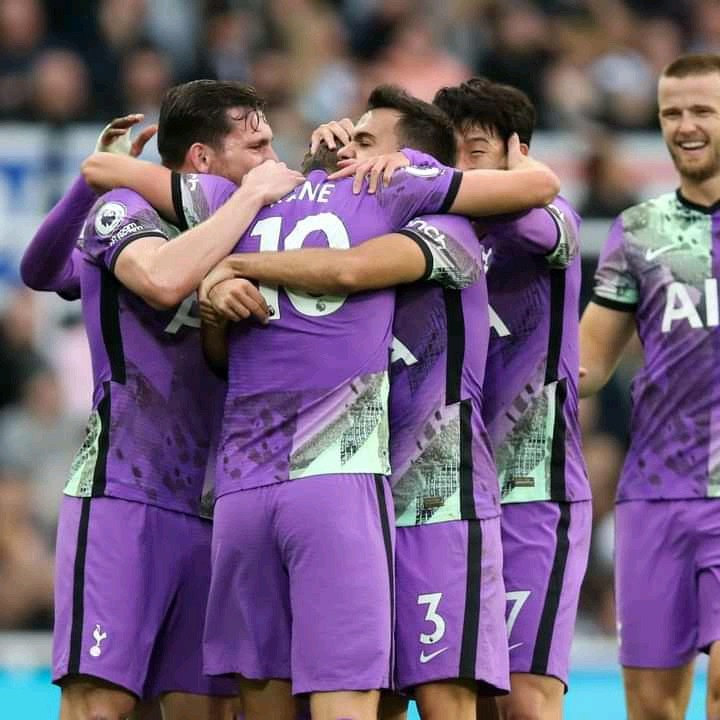 Spurs held on for a 3-2 victory despite having substitute Jonjo Shelvey sent off late in the game. Spurs were given an unexpected lifeline by Eric Dier's freak own goal with a minute to go.

Spurs were boosted ahead of kick-off by the return of their South American players from international duty, Newcastle's takeover was made official during the international break, and the atmosphere at St. James' was electric ahead of kick-off, with Wilson marking his return from injury by heading home Javier Manquillo's cross. 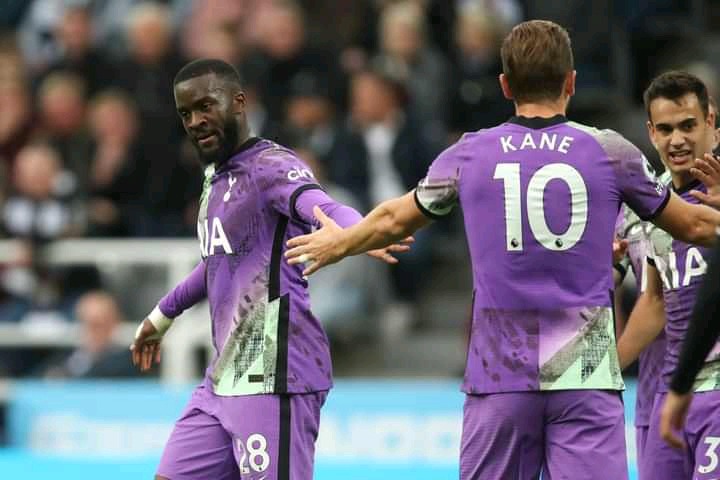 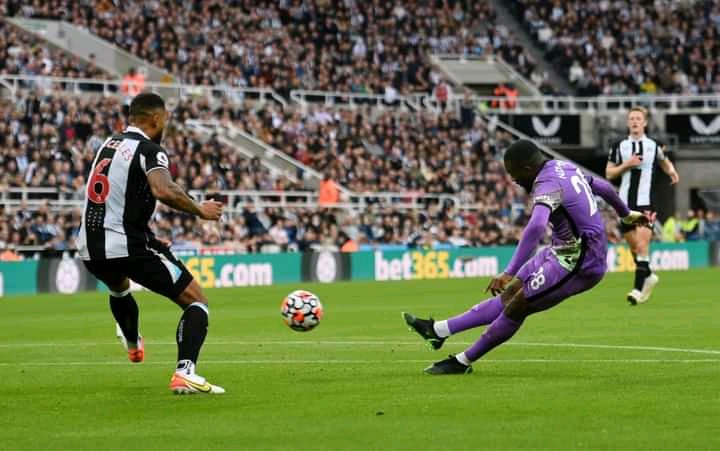 However, Ndombele responded with a stunning finish 15 minutes later before Kane lifted past Karl Darlow, with VAR proving the linesman's initial flag to have been unjustified. The game was called off soon before halftime after referee Andre Marriner removed both sets of players from the field as a fan in the East Stand at St. James' Park got medical care, with Newcastle later reporting the supporter had been stabilized and taken to hospital.

They returned to the pitch for a seven-minute stretch of stoppage time, during which Son slipped home from Kane's ball to give them a two-goal lead going into the delayed break. 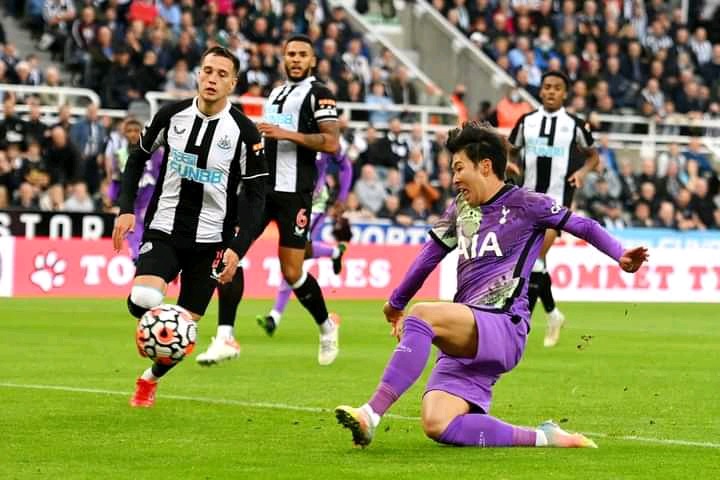 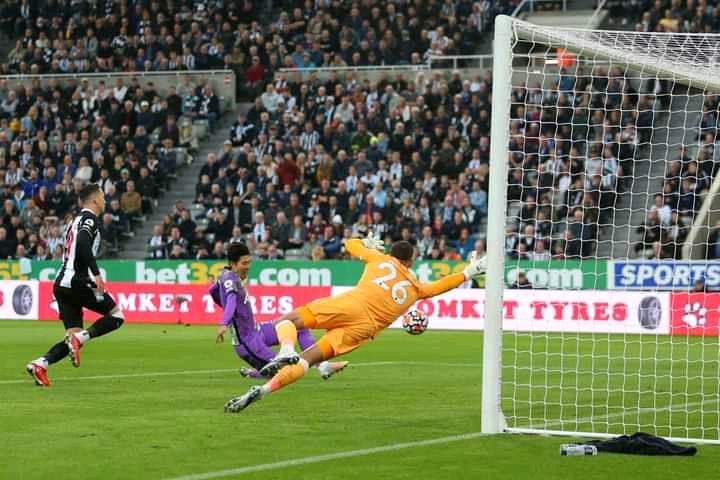 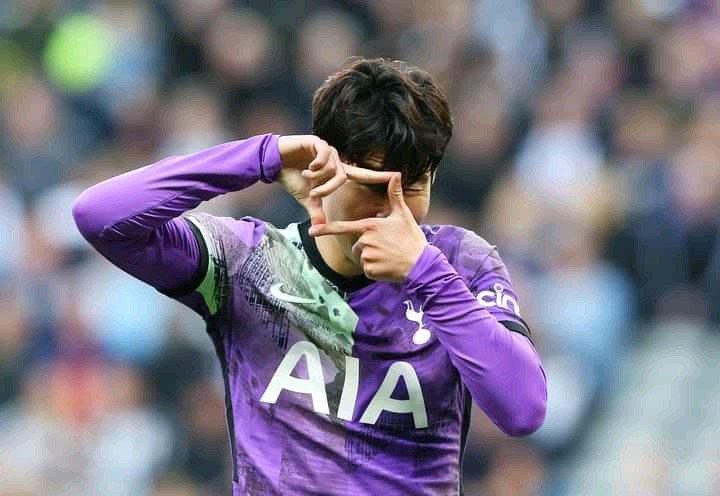 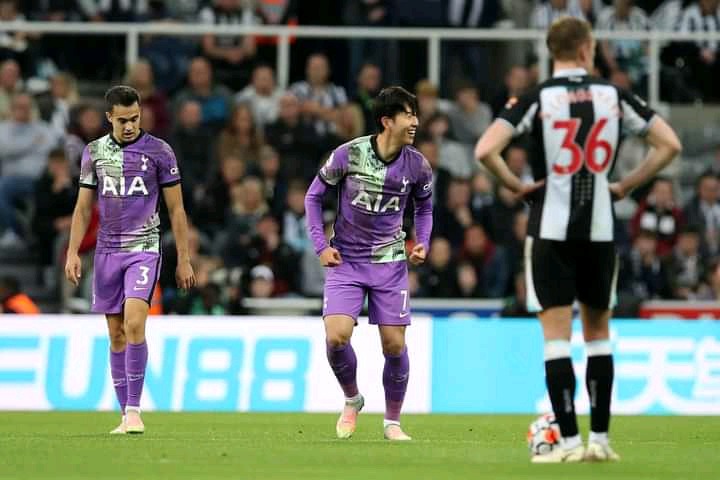 the Magpies provided nothing in the second half, and Shelvey's red card for two blatant fouls on Ndombele and Sergio Reguilon appeared to have killed any hopes of a comeback when Dier diverted past Hugo Lloris under minimal pressure. However, Steve Bruce's 1,000th game as a manager ended in a defeat that will do nothing to secure his future at the club.