EPL: Four Players That Are Performing Well While On Loan In The Premier League

We all know that clubs loan their players because of playing time and to gain more experience, but these particular players have done really well in the premier league, following their arrival at their new clubs. In this article, I will be showing you the 4 players that are performing well, while on loan in the premier league. 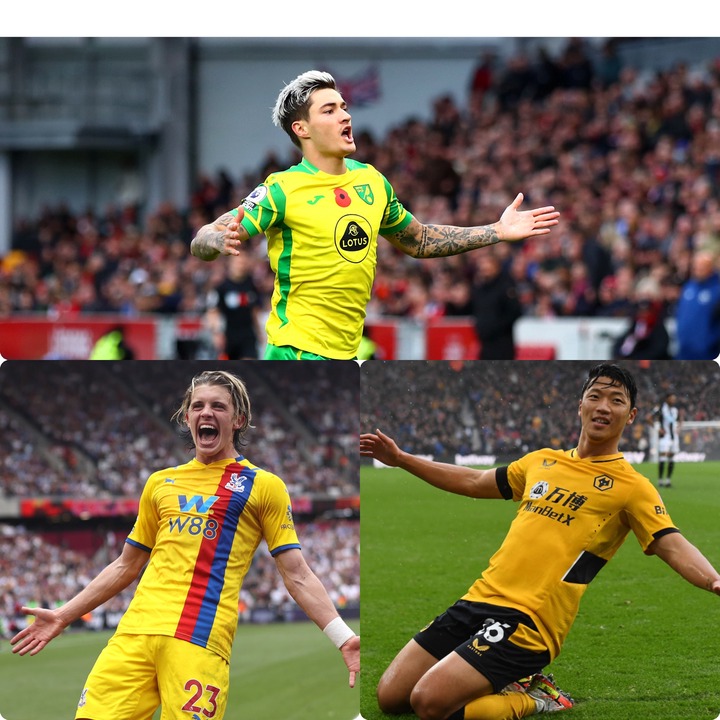 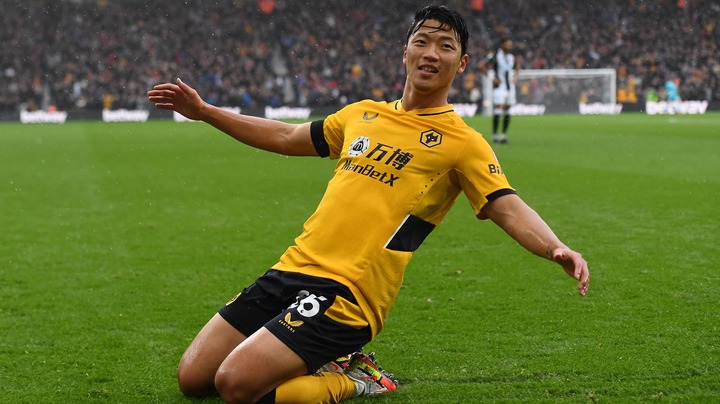 Conor Gallagher is a top talent and the English midfielder has done really well in the premier league this season, he is currently on loan at Crystal Palace and I think that Viera will be happy to keep him next summer, he was exceptional against Manchester City. Though Thomas Tuchel might decide to include him in his plans next season, Gallagher has scored 4 goals in the premier league this season and he also registered 2 assists. 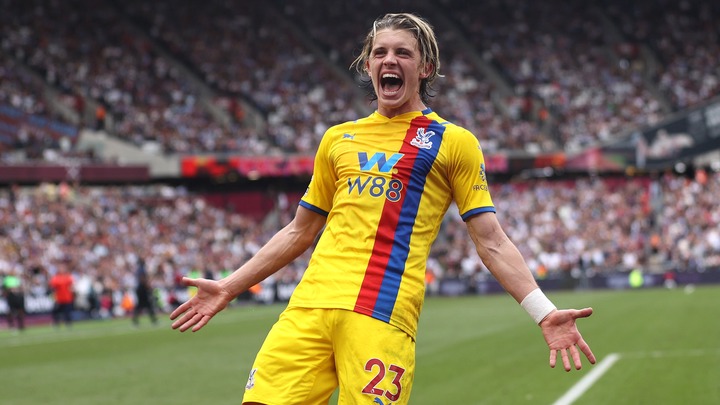 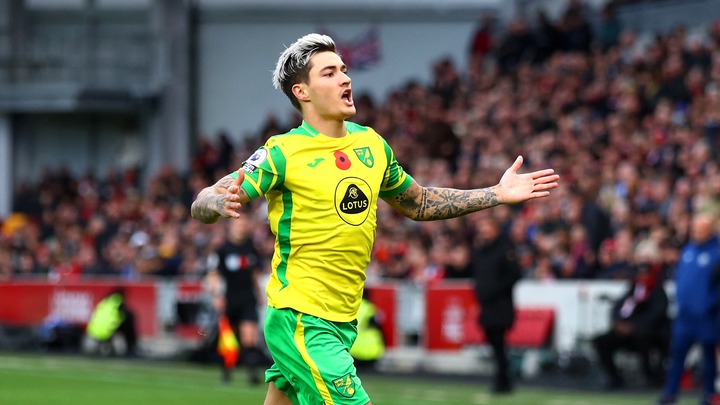 Armando Broja has done really well at Southampton, he joined the club on a loan deal from Chelsea and he has scored 2 premier league goals this season. 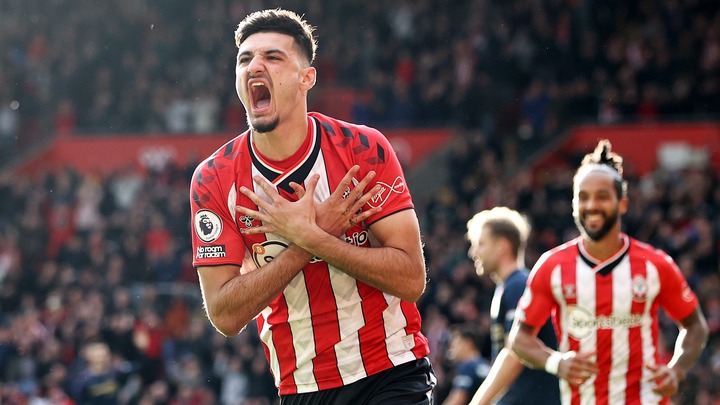