By Ugocanwrite (self media writer) | 5 months ago

To many football fans, Cristiano Ronaldo and Lionel Messi are believed to be the greatest players to play football. Some players who have played alongside them consider it a privilege because of the positive results and experience they share together as a team. Below are 6 players who have played alongside both Cristiano Ronaldo and Lionel Messi: 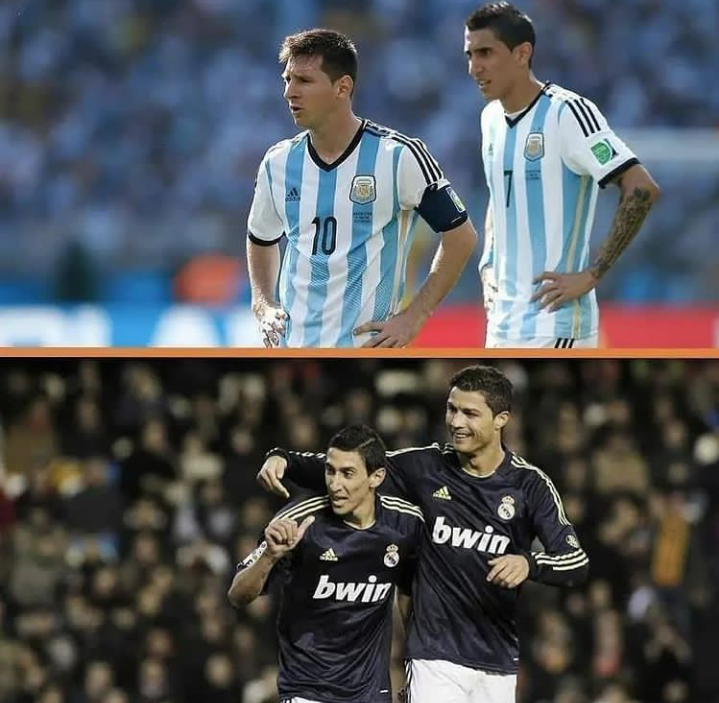 When Di Maria was still playing for Real Madrid, he played with Ronaldo. He also plays for Argentina alongside Messi. 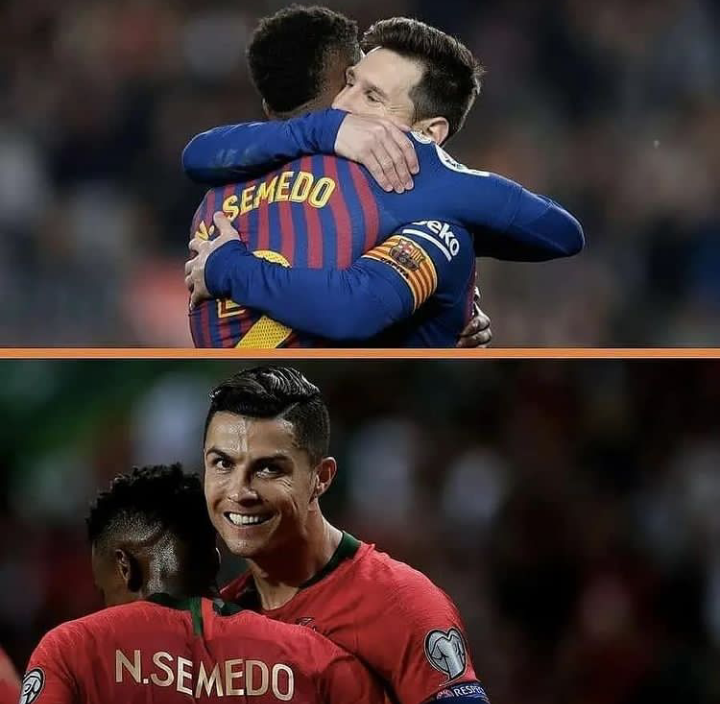 While they were representing Portugal, both Ronaldo and Semedo played for their country. Semedo also played with Messi when he was at Barcelona. 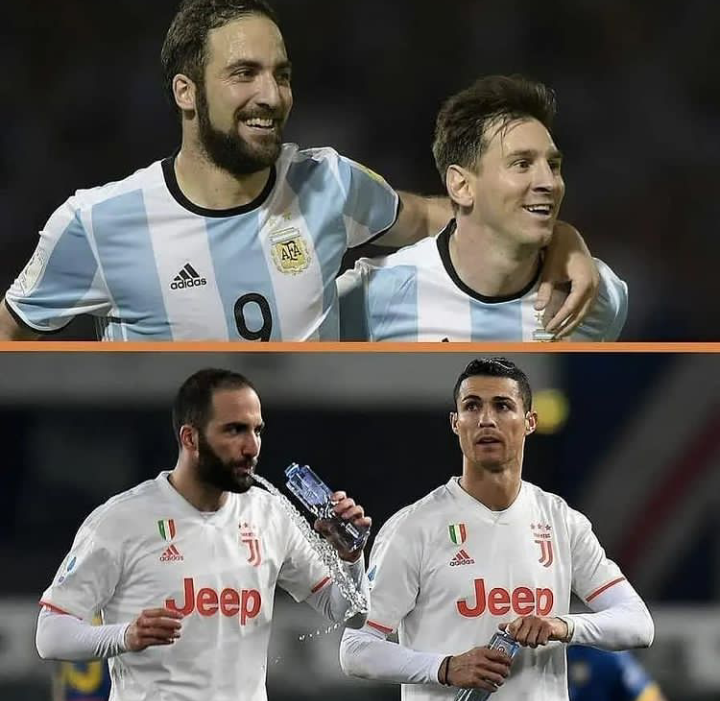 Higuain is actually friends with the duo. He played with Ronaldo at Madrid and Juventus. He also played with Messi for their National side, Argentina. He currently plays for Barcelona, where he shares the same pitch with Messi. But before his move to Barcelona, he played alongside Ronaldo for Juventus. 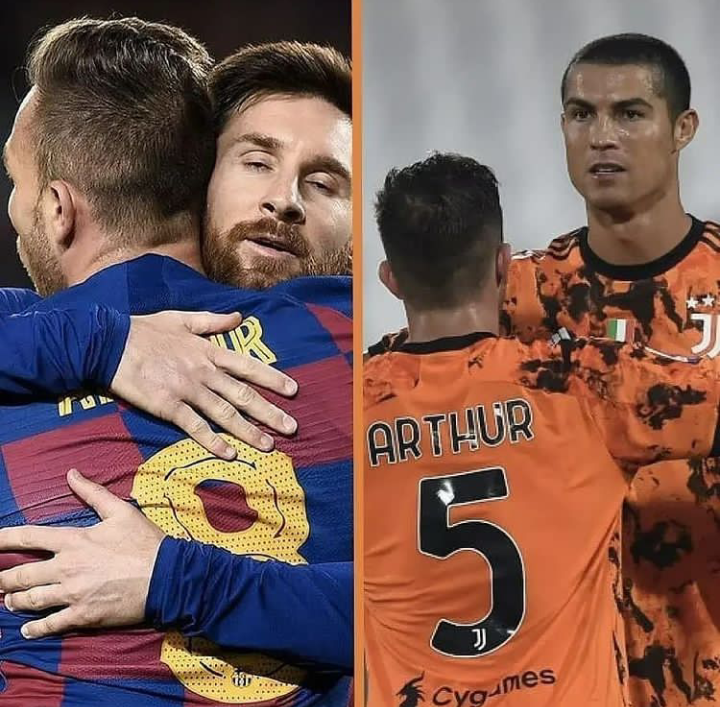 Arthur is a central midfielder who plays for Juventus, where he plays alongside Ronaldo. Before his move to Juventus, he played with Messi for Barcelona. 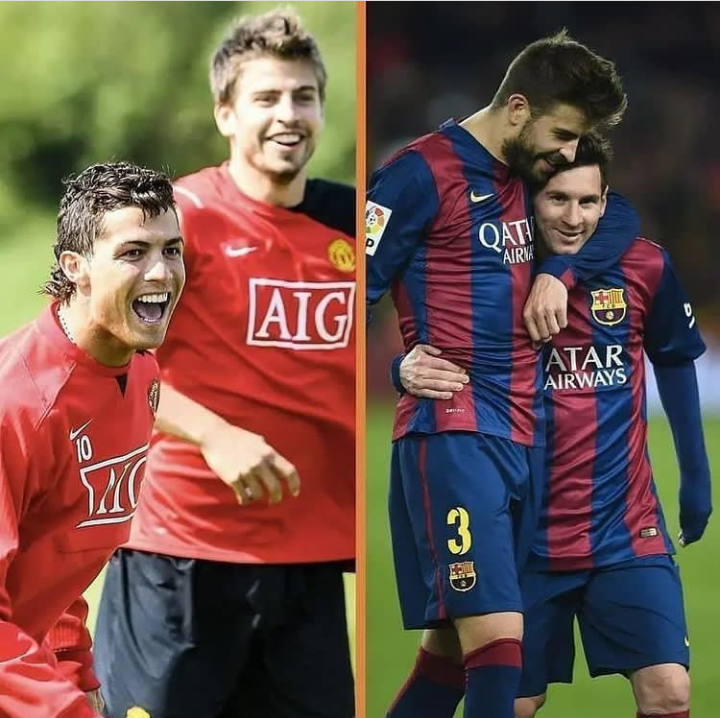 During Ronaldo's Manchester United days, he played with Pique for a short while. Pique later moved to Barcelona and has been playing with Messi since then.

Content created and supplied by: Ugocanwrite (via Opera News )