Tyson Fury made his first title defense of his WBC Heavyweight Title in Las Vegas by knocking out Deontay Wilder in the 11th round. 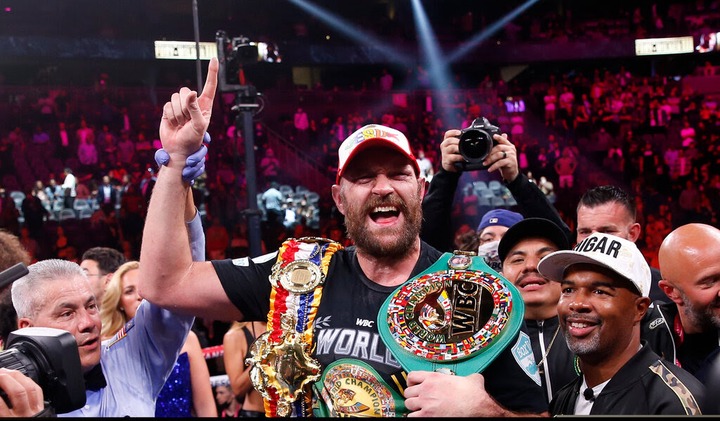 The fight was a memorable showdown that saw 5 knockdowns during the course of the fight, with Tyson Fury knocking down Deontay Wilder 3 times while Deontay Wilder knocked down Tyson Fury twice in the same round. 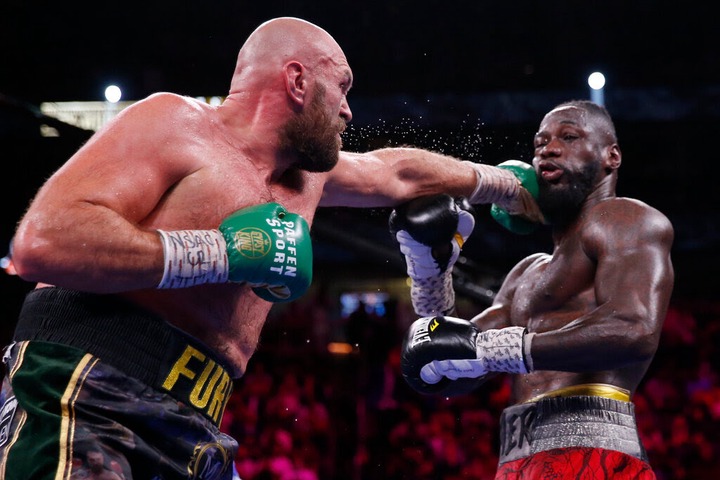 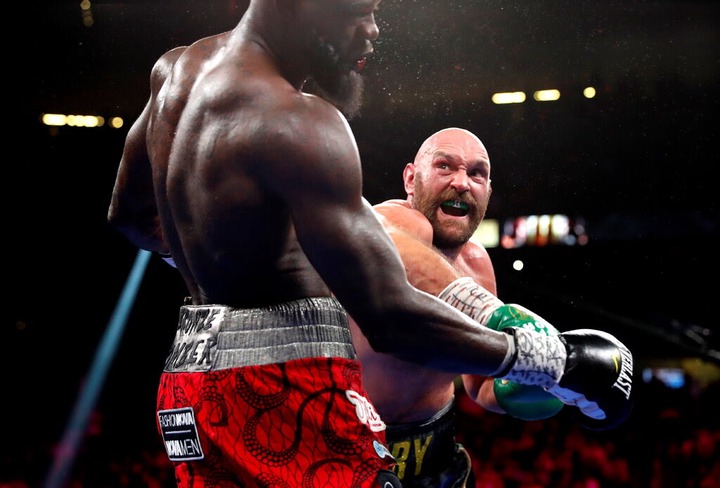 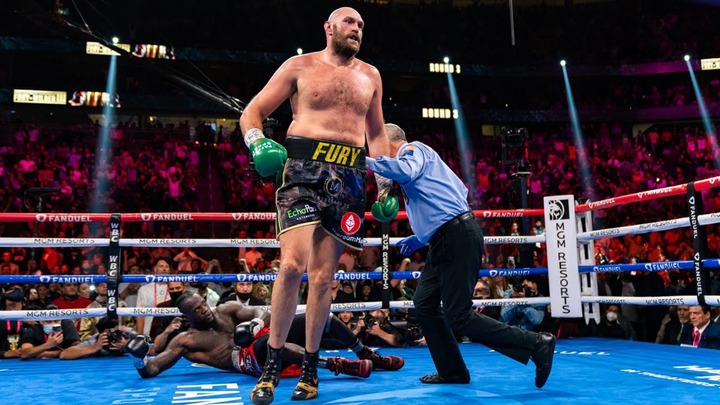 The fourth saw Deontay Wilder recover and knockdown Tyson Fury not once but twice in the same round for the first time in Tyson Fury career. 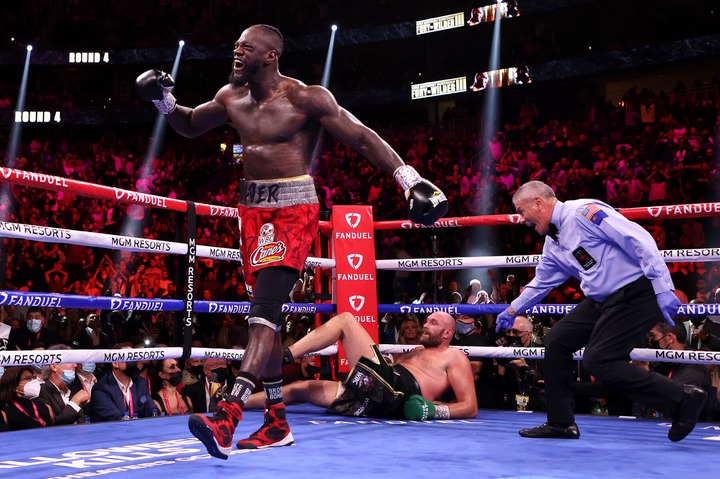 By the fifth round but men were visibly tired but Tyson Fury did just enough to win the round, from the sixth round to the ninth round was all Tyson Fury has he tried to fight on the front foot and apply pressure on Deontay Wilder who had his back to the ropes fighting on the back foot.

In the tenth round Tyson Fury had Deontay Wilder on the canvas yet again but Deontay Wilder showed his will and heart by getting up from the canvas to continue fighting even though he was bleeding from his ear and was visibly hurt at that point in the fight. 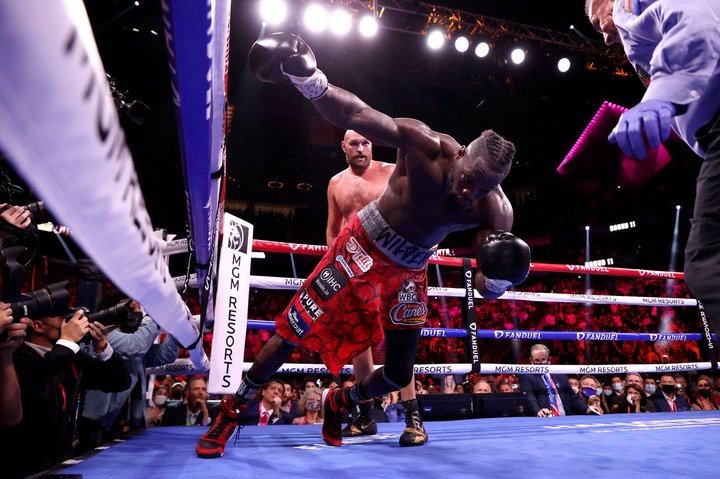 In the eleventh round Tyson Fury finally knocked out Deontay Wilder with a big right hand which put him down again with the referee waving off the fight. 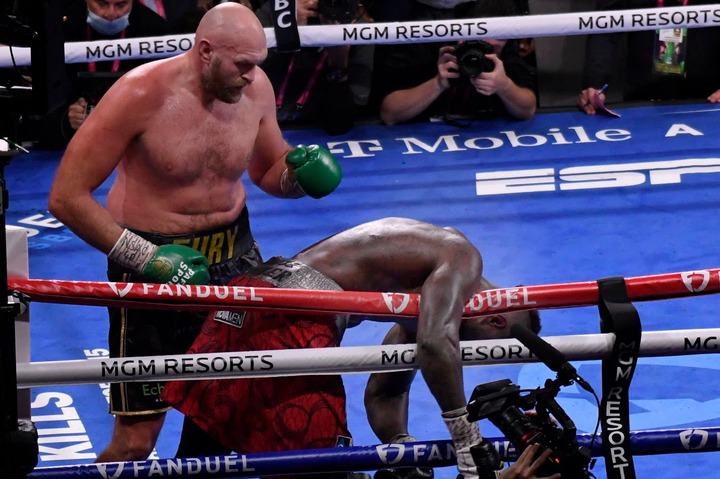 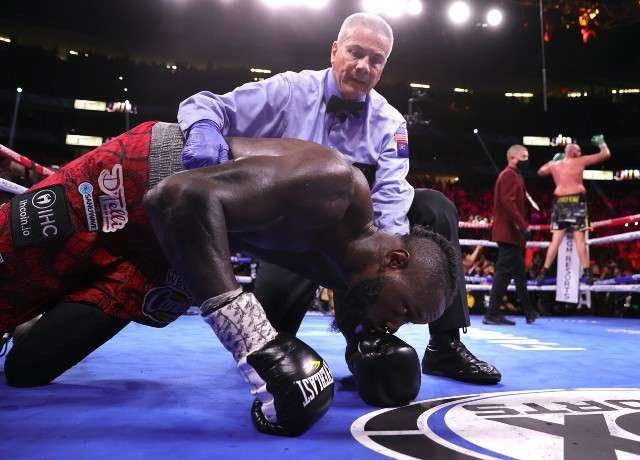 Tyson Fury retained his title and also his undefeated record, showing his dominance and also why he is the best heavyweight of this era in boxing.

Deontay Wilder showed toughness, determination and grit in this fight but I think he was beaten by the better fighter in Tyson Fury.

Content created and supplied by: darey09 (via Opera News )