By Adenijisports (self media writer) | 16 days ago 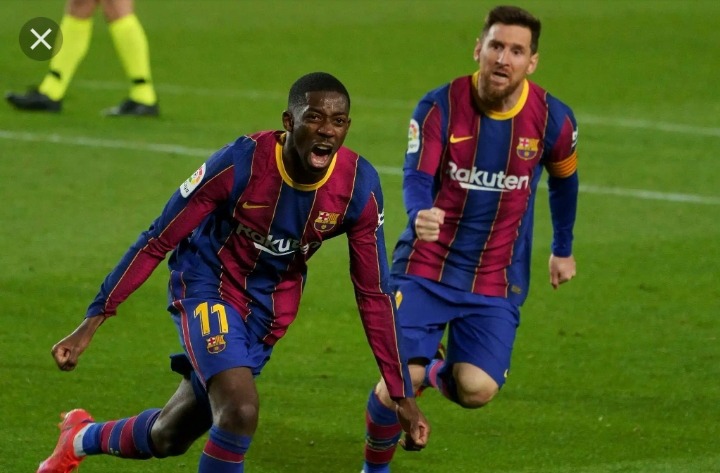 Ousmane Dembele has failed to live up to the promise and potential that attracted the Catalans to pay more than €100 million for his services in 2017. 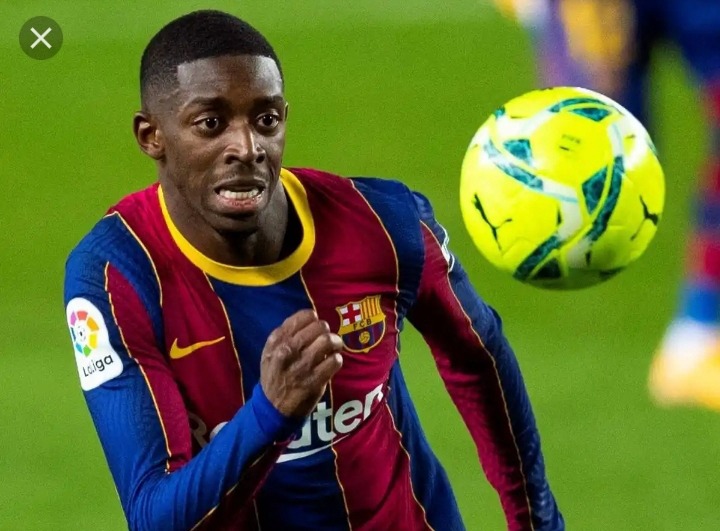 When he burst onto the scene at Borussia Dortmund, the 24-year-old was hailed as the next big thing in French football, but his progress has been hindered by a spate of injuries since moving to Catalonia. 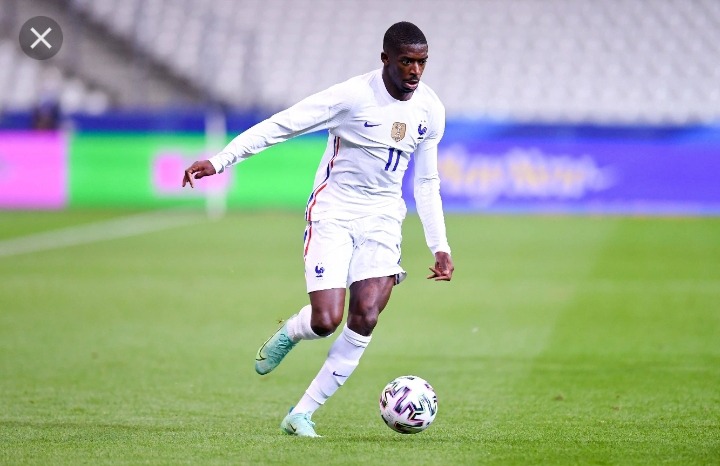 Indeed, despite making 118 appearances for the Blaugrana in the last four years, he has missed nearly the same number of games (96). Last season, Dembele had his best season at Barcelona, appearing in 44 games, including a span of 28 games between December and April. 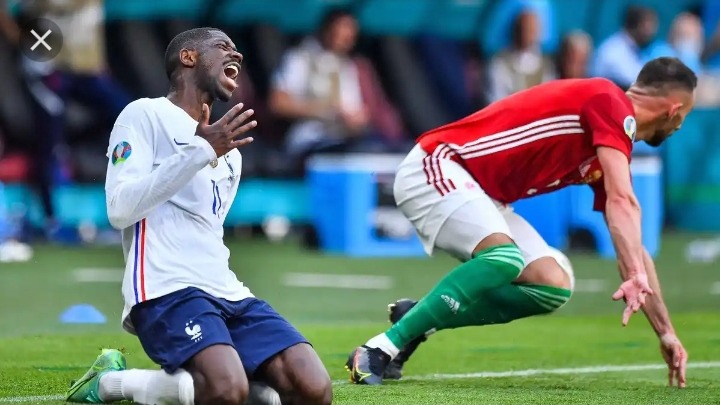 However, when on international duty with France at the UEFA Euro 2020, the 24-year-old suffered yet another injury. The winger has been on the recovery for nearly four months and has recently resumed grass training, with a return to the field expected later this month.

Dembele in difficult situation at Barcelona 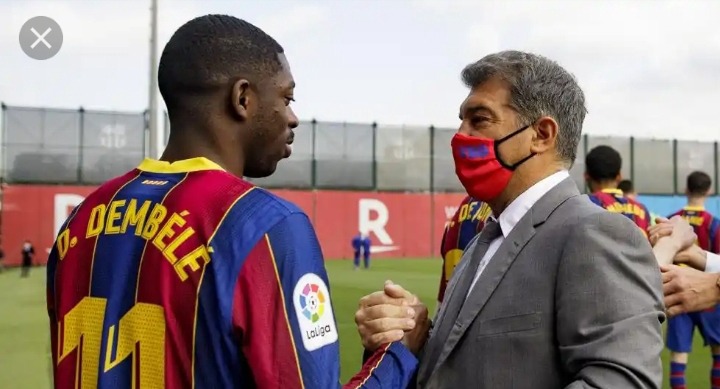 Despite the fact that he is close to returning to action, a report from SPORT claims that Dembele has been going through a difficult emotional time. The 24-year-old is believed to be 'lonely and emotionally vulnerable' at the club, and his position has been aggravated by the departure of close friend Antoine Griezmann. 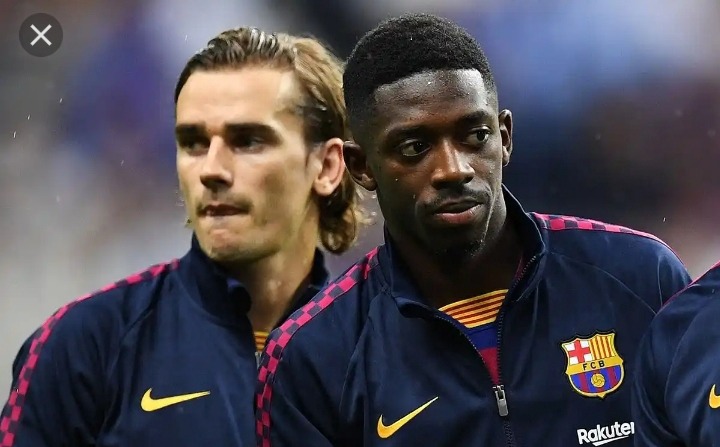 As a result, Barcelona are trying hard to keep Dembele motivated while also providing him with the necessary support in order to show that the club has faith in the 2018 FIFA World Cup winner.

At the same time, the Catalan giants are in desperate need of a new deal for Dembele. With his current contract expiring next year, the 24-year-old will be able to discuss with clubs from other clubs starting in January. 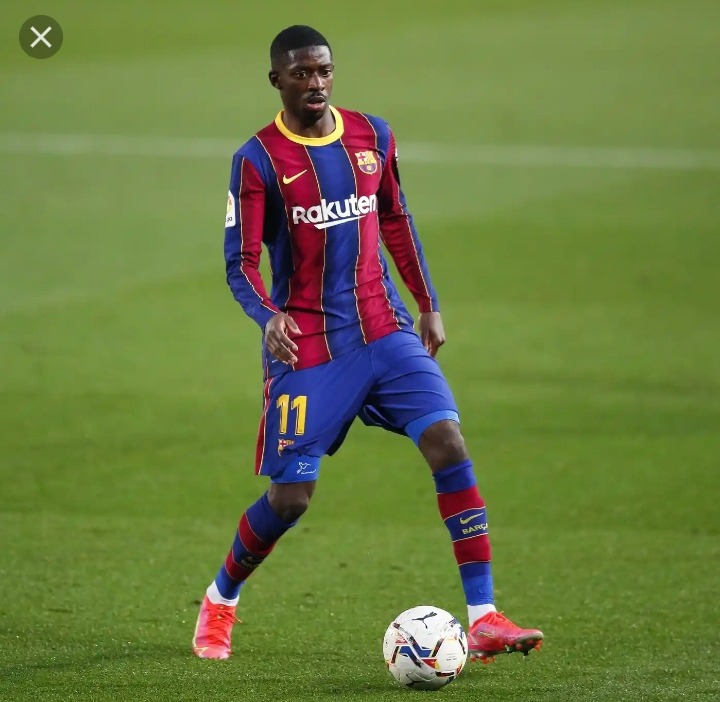 Moussa Sissoko, Dembele's agent, has been in contact about a new contract. However, due to Barça's financial difficulties and the winger's wage demands, an agreement is still to be reached. The Catalans, on the other hand, are trying to close the deal as soon as possible and are urging the players' camp to accept the renewal offer. 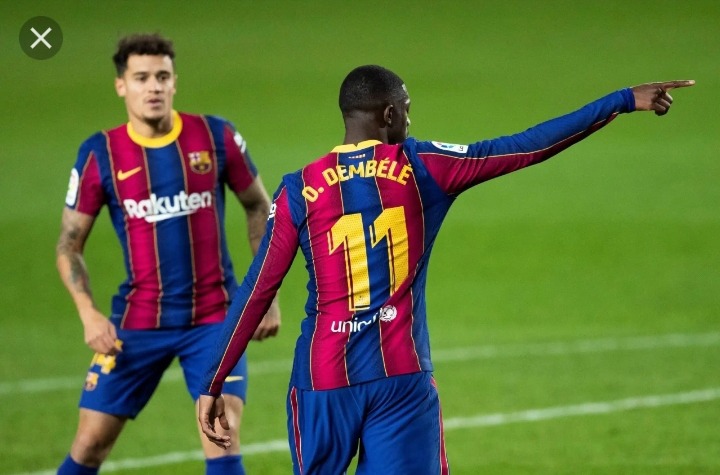 The club is also conscious of the risks of hurrying him back into action due to his recurrent injury troubles and explosive style of play, according to the report. Barça, on the other hand, is struggling on the pitch, with the attacking unit looking depleted since Lionel Messi's departure. 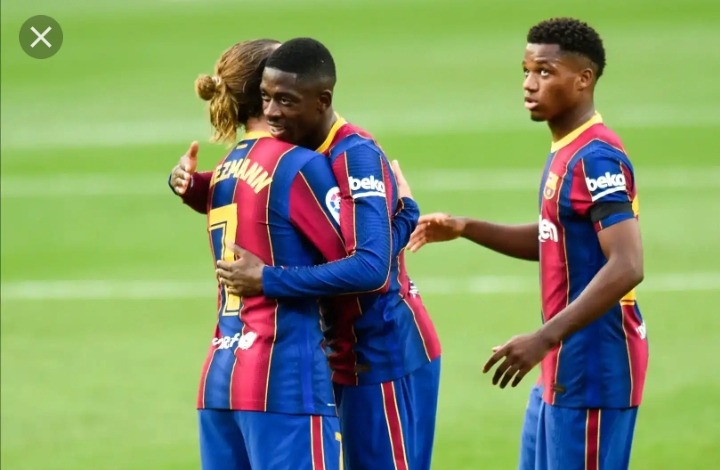 As he nears a full recovery from yet another injury setback, Barcelona will be hopeful that these problems are behind him and that he can begin again to live up to the promise he has shown.