By DYungToommaks (self media writer) | 13 days ago 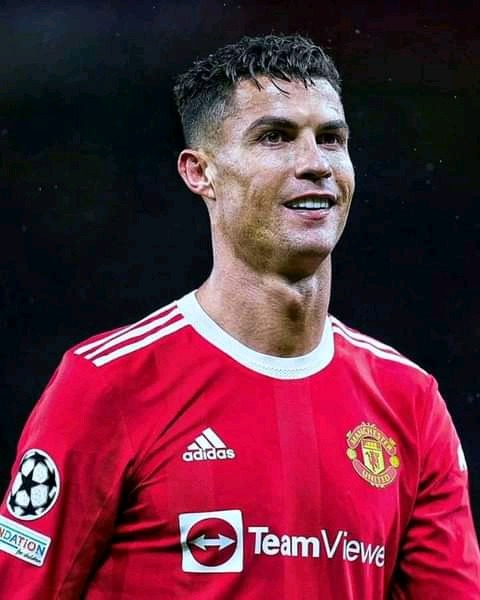 Cristiano Ronaldo is one player that will be remembered for centuries to come when he eventually hangs up his boots.

With over 30 silverware under his belt, Ronaldo is right up there as one of the greatest ever players to kick a football. 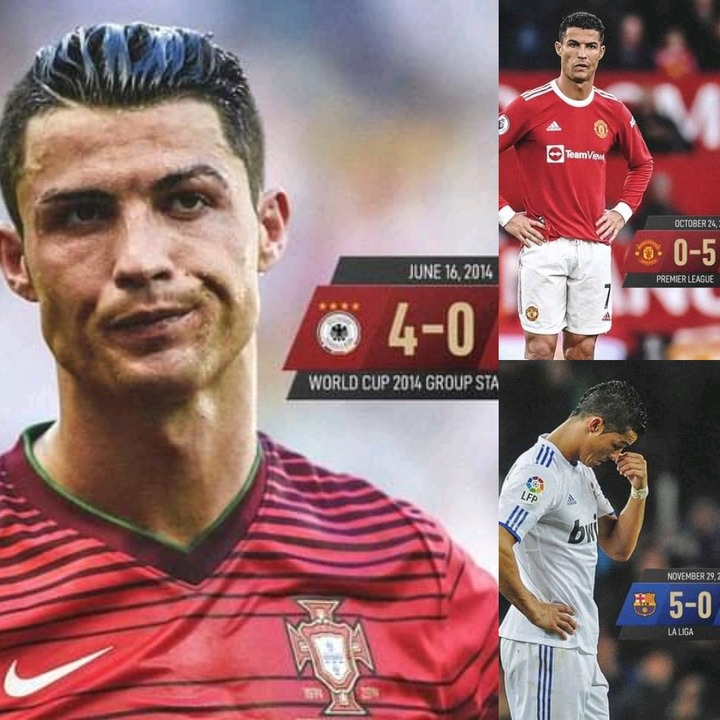 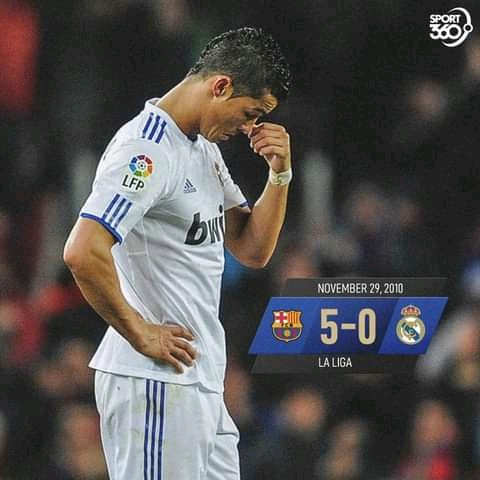 Prior to this El Clasico clash at Camp Nou, Ronaldo and Real Madrid were on a 7-game winning streak in La Liga, but were totally outclassed by Barcelona who tore them to shreds. 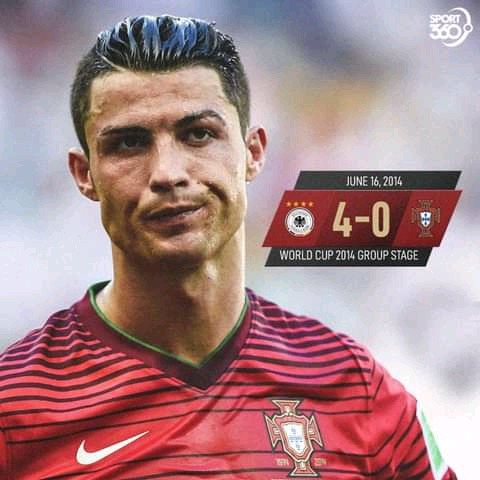 Ronaldo reportedly played this match with injury, and and could only do so little as Germany pummeled Portugal in their first group stage game of the 2014 FIFA World Cup. 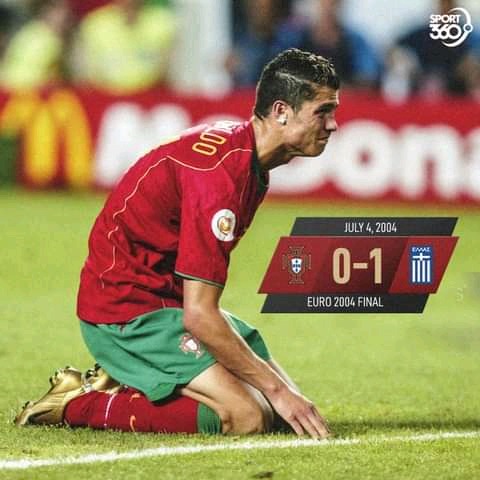 The scoreline might not be embarrassing, but this was an "overwhelmingly disappointing" defeat for Ronaldo and Portugal.

Aiming to win his first senior major trophy for Portugal, Ronaldo starred for the host nation in the Euro 2004 but fell short in the final when it mattered the most.

He would go on to win the tournament 12 years later but that 2004 defeat will always be a nightmare for Cristiano. 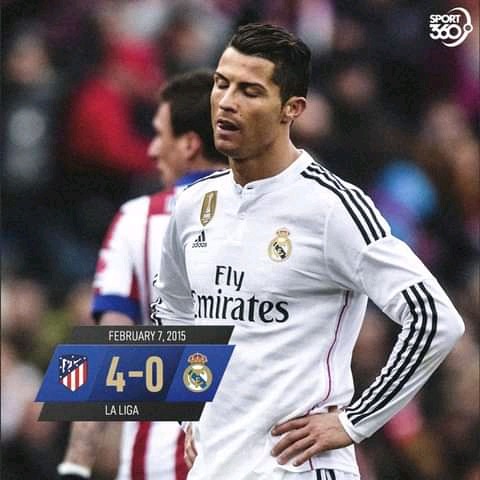 Coming back from a 2-game suspension, Ronaldo fired blank as Atletico Madrid ran riot at the Vicente Calderon thanks to goals from Thiago, Saul Niguez, Griezmann and Mandzukic. 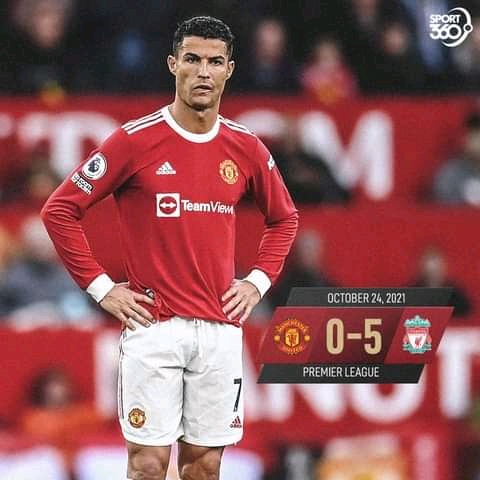 Just 2 months into his second spell at Man United, Ronaldo and his teammates were humbled 5-nil at home to arch rivals Liverpool.

The Portuguese superstar did pull one back in the second half only for VAR to cancel it for an offside. 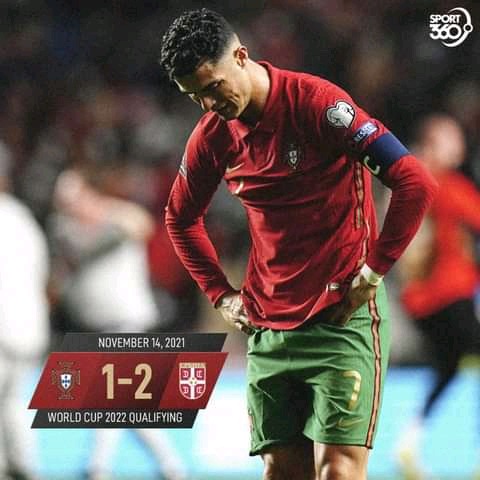 Losing this game to Serbia have consigned Portugal to the playoffs, and Ronaldo could well miss out on his last World Cup if he fails to inspire his nation.