Who qualifies for Europe if Chelsea and/or Arsenal win UCL and/or UEL without making EPL top 4?

By PhysioTEA (self meida writer) | 27 days 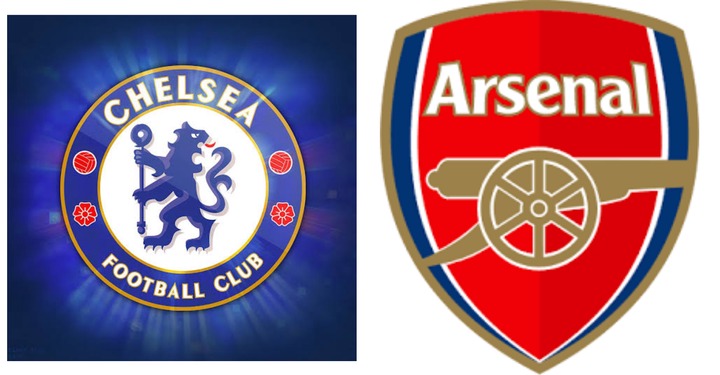 The UEFA Champions League and Europa League are in their final stages with four English teams still in both competitions. Of the four English teams, two (Chelsea and Arsenal) still have the possibility of missing out on the top four placed with Arsenal not likely to make it. Manchester City and Manchester United are already certain to qualify for the UCL anyways by making top 4. So what happens if either or both of Chelsea and Arsenal win either or both of the competitions without making top 4?

Scenario 1: If either Chelsea or Arsenal win in Europe without the other winning

The first and most important thing to note is that a maximum of 5 teams from England can qualify for the UEFA Champions League. If Chelsea win the UCL without making top 4, then any of the other teams that finish top 4 can also join them as long as Arsenal do not win the Europa League. The same thing is applicable if Arsenal win the Europa League without Chelsea winning the UCL.

Scenario 2: If both teams win in Europe with but only one of them make top 4

Scenario 3: If both teams win in Europe with neither team making top 4

This is the scenario feared the most by the team that comes fourth in the EPL. As earlier said, a maximum of 5 teams can represent England in the UCL. If both teams win their respective competitions without making top 4, only the top 3 teams joins them in the UCL. The team that comes fourth in this case will drop to the Europa League. If West Ham, Liverpool or Tottenham were to finish fourth and both Chelsea and Arsenal win in Europe without making top 4, then they will be playing in the Europa League group stage next season despite making top 4.

UEFA Rejects Turkey And England For The Champions League Final

Check Out Stunning Boubou Dress Styles Perfect For The Season