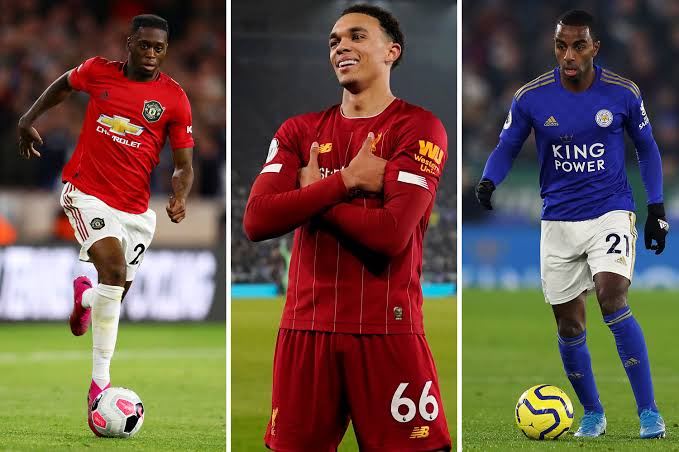 According to a recent stat confirmed by Sky Sports, United’s defensive right-back has topped the 2020 charts for being the Premier League’s best tackler.

Dubbed ‘the spider’ by fans and team-mates, the 23-year-old’s trademark style of playing includes standing his man up before showing him down the line and making inch-perfect challenges.

'Joyous exhibition of passing and movement': Arsenal-linked maestro given 9/10 for weekend display 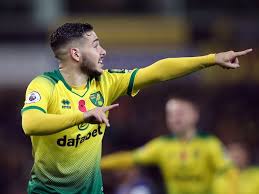 Reported Arsenal target Emiliano Buendia continues to shine for his club amid continued speculation linking the Argentine to the Emirates Stadium.

Football London reported earlier this month that the Norwich ace is on Arsenal’s transfer shortlist and that manager Mikel Arteta is a big admirer of the player.

A source close to the player reportedly told the outlet that Buendia is “focused on Norwich and getting promoted”. 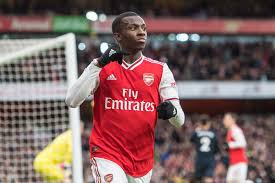 Arsenal starlet Eddie Nketiah is ‘not ready’ for the Premier League, according to former Chelsea and Ireland striker Tony Cascarino.

Nketiah, 21, has made 57 first-team appearances for the Gunners since graduating from the academy in 2017.

While the forward is yet to cement his place in Mikel Arteta’s first-team, he has thrived for England’s youth sides and became their record goalscorer at U21 level in October.

Despite this, Cascarino does not believe Nketiah is ‘ready’ for the Premier League.

He told The Times: ‘I don’t think Eddie Nketiah is ready for the Premier League, which makes Arsenal’s reliance on him surprising.’