WHU 1-2 MUN: Why VAR Decisions Against Manchester United Was Right

The English Premier League continues this weekend as Westham United hosted Manchester United at the London Stadium. Manchester United cruised to a 2:1win over Westham after a tough fight between both teams. Westham United opened the scoring at the 30th minute of the game while Cristiano Ronaldo's tap-in canceled the goal at the 35th minute of the match. Jesse Lingard's late goal won the match for the Red Devils. 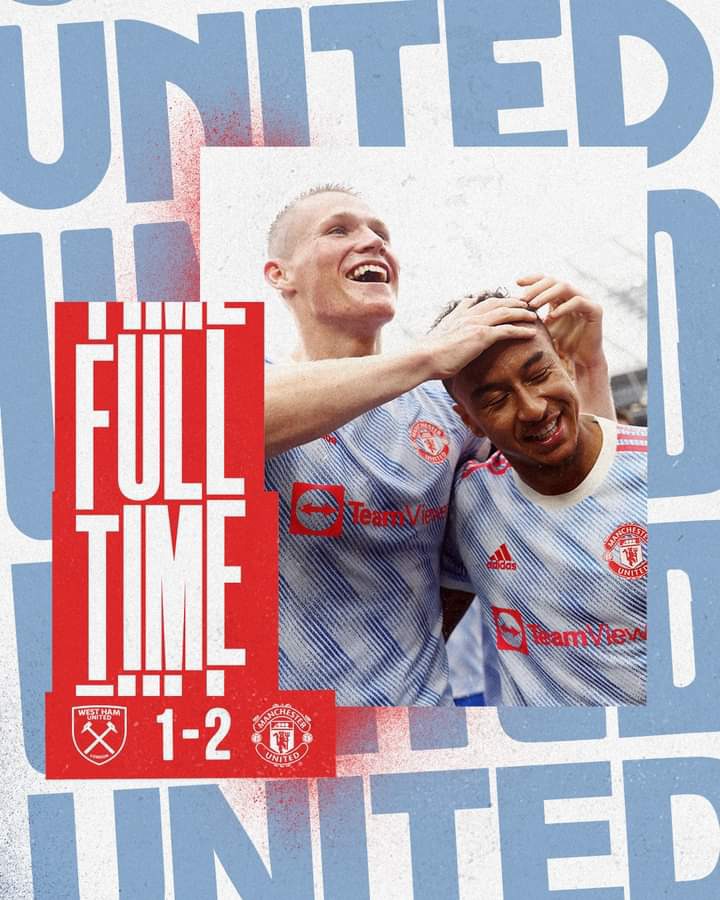 The most eye-catching moment of the match was when Luke Shaw handles the ball in the penalty box at the 90+4 minutes of the game. After a heavy protest from Luke Shaw, the referee decided to consult the video assistant referee. After the VAR check, the referee changed the call and decided to award a penalty for West Ham. 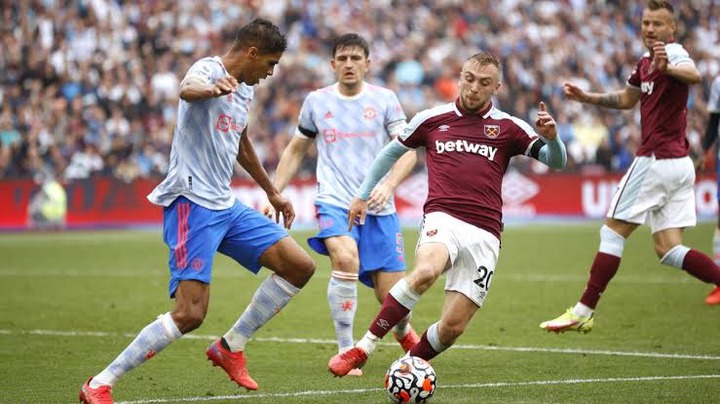 VAR's Decision was right as Luke shaw intentionally brought out his hand to stop across which might be a potential goal, as a professional defender, Manchester United's Shaw should have hidden his hand, but seems to bring out his hand on a purpose to stop the ball from entering the box. According to the VAR rule, you can use any other part to stop a match except your hand hence making the VAR decision very right. Another right decision taken by VAR was when Cristiano Ronaldo was brought down at the penalty box after having a bad first touch at the 77th minute of the game. The referee's decision not to award a penalty was right was no clear contact was made between Ronaldo and the defender.

Drop your opinions below;