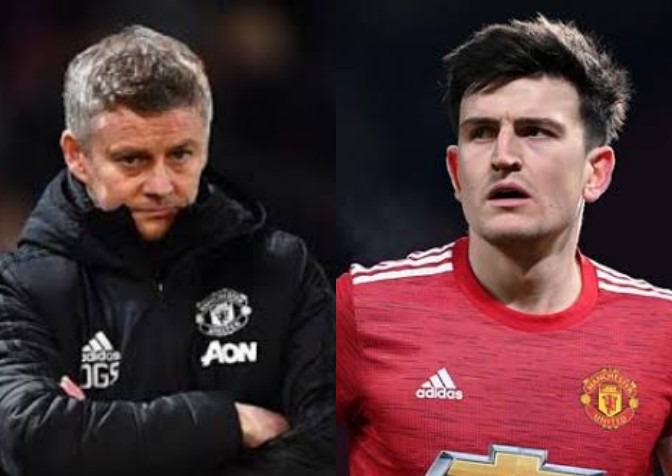 One of the most exciting and engaging local derbies in the English Premier League has been the Manchester Derby. It comes with a lot of rivalries that aren't only between the clubs; they also exist between the managers of both Manchester United and Manchester City, all of which can be traced back to Sir Alex Ferguson's time at Old Trafford.

However, as the two clubs prepare to face off in tomorrow's early kickoff, there have been numerous discussions centered on the highly anticipated match.

Many football fans believe that City will defeat Ole Gunnar Solskjaer's Manchester United due to the Red Devils' current inconsistency. 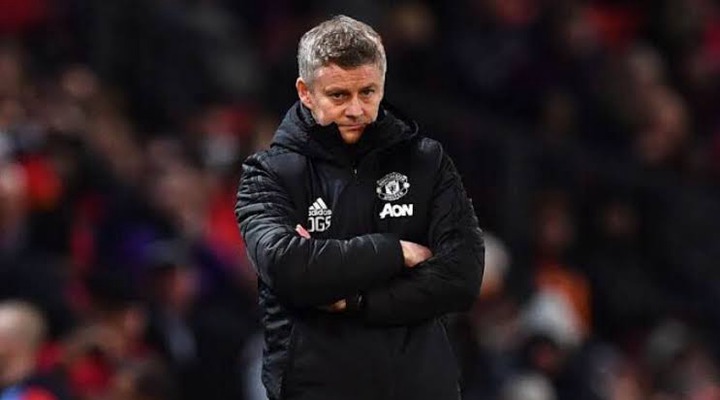 However, there are two errors that Solskjaer must avoid in order to improve United's chances of beating Pep Guardiola's team tomorrow.

Give little Rooms for City to launch Attacks from the Backline

As can be seen from many Manchester City games, the majority of their attacks are begun by their defenders. 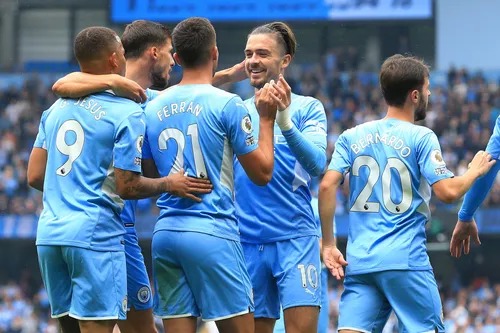 Manchester United's attacking players should be more involved in order to prevent City defenders from having too much spaces to do whatever they want with the ball. Their last weekend's game against Crystal Palace demonstrated how well Patrick Vieira's team put this into practice.

Solskjaer can avoid this error ultimately by being careful and cautious in his team selection concerning the defence line. For example, Harry Maguire who is the club captain doesn't need to start the match if he is either match rusty or insufficiently fit. 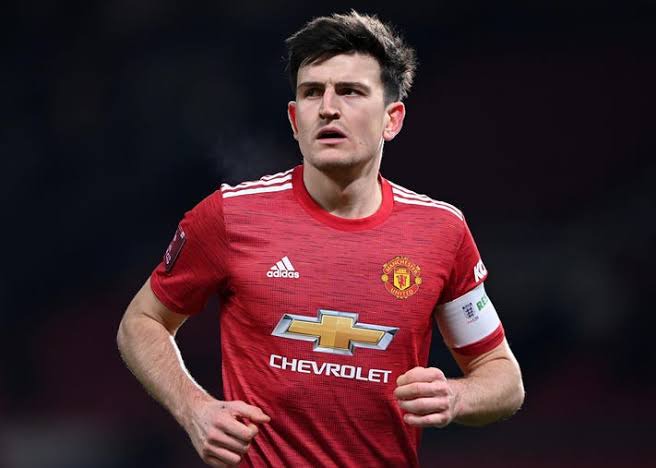 If necessary, he should be benched to protect the team's backline against unnecessary errors which the Manchester City's attacking frontline can effectively take good advantages of.

Ole Gunnar Solskjaer's Manchester United can improve their chances of beating Manchester City if they avoid the above-mentioned blunders tomorrow.