Why Chelsea Would Be A Strong Team Next Season

By Tobiology (self media writer) | 28 days ago

Intriguingly, Chelsea might be the team to beat in the upcoming season as the club recently completed a number of transfers to signal their level of ambition to their other competitors. 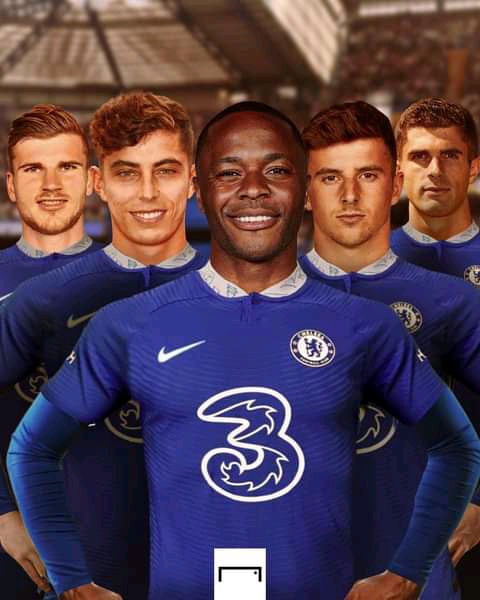 The top six clubs, Manchester City, Liverpool, Chelsea, Tottenham, Arsenal, and Manchester United, are all trying their best to fill out their rosters for the upcoming season during this summer's transfer window. They have spent a significant amount of money to sign some of their transfer targets, and more are expected to sign before the transfer window closes.

Despite the Premier League clubs' impressive summer transfer dealings thus far, Thomas Tuchel's Chelsea may be among the league's top teams for the upcoming season. 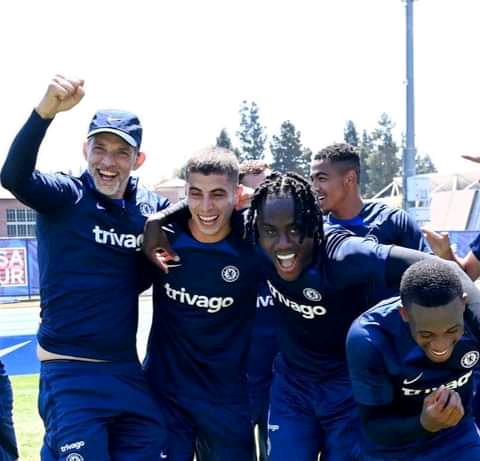 We will discuss the reasons Chelsea might develop into a particularly strong team in all competitions next season in this article.

1. Getting The Required Targets Of The Coach

Since Thomas Tuchel joined Chelsea, he has done an excellent job of managing the group of players he inherited from Frank Lampard. However, he hasn't had many opportunities to add players to the group; Romelu Lukaku was the only significant acquisition the club made last summer, and that signing didn't quite work out as expected.

Since the club has new owners, they have given Thomas Tuchel more control over the club's transfer transactions and are willing to secure his top market targets to fit his football theories and ideas. 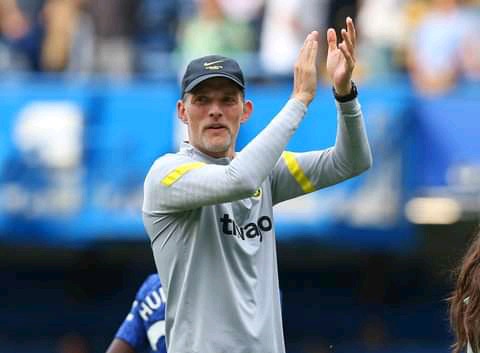 Thomas Tuchel has established himself as a top-tier manager, and even without fresh additions, he shouldn't be overlooked for the upcoming campaign after making some elite acquisitions in the transfer market this summer.

There is a football phrase which says a good attack wins games, but a solid defense wins titles. Chelsea lost Andreas Christensen and Antonio Rudiger during the summer transfer window after they left on a free transfer, but Thomas Tuchel is reportedly planning to replace those two players with three significant acquisitions. They have already signed Kalidou Koulibaly, who is regarded as an improvement over Antonio Rudiger.

Presnel Kimpembe of Paris Saint-Germain and Jules Kounde of Sevilla are reportedly still targets for Chelsea this summer. 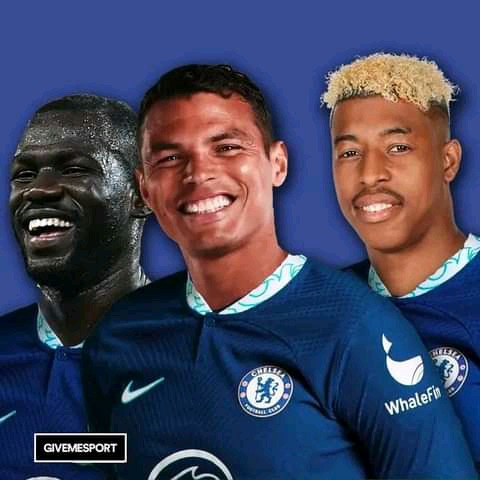 The addition of those three defenders would give them a very formidable defensive side for any rival team attack to play against, joining Thiago Silva, Trevoh Chalobah, Malang Sarr, Reece James, Ben Chilwell, and others.

Adding Raheem Sterling to the Chelsea attack gives them a different option in the attack, he is top talents who is good at getting goals and assists for the team. 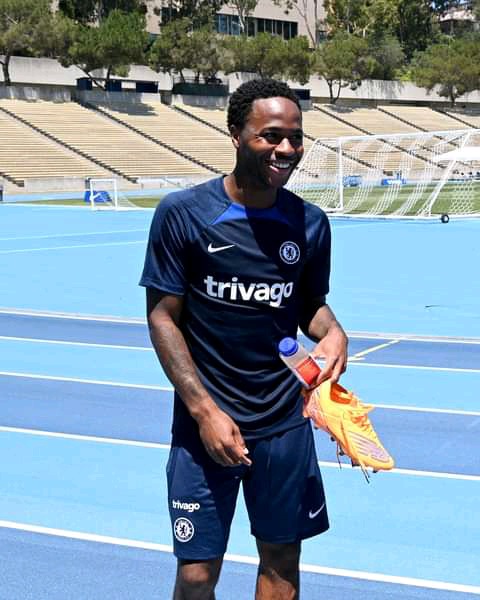 Do you think Chelsea could challenge Manchester City and Liverpool for the league title next season?