LALIGA: 2 Ways Barcelona Could Lineup Without Lionel Messi Next Season

Apparently, Lionel Messi won't be returning to Barcelona ahead of next season, as the club confirmed their inability to extend his contract due to the financial situation. Of course, the Blaugranas fans have been complaining and unhappy about the whole atmosphere at Camp Nou. 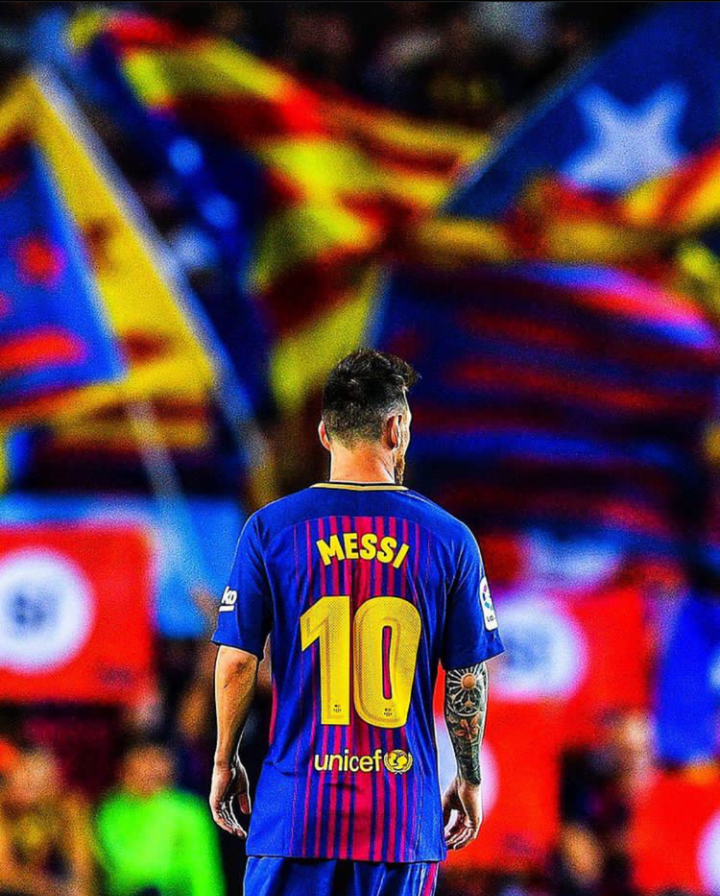 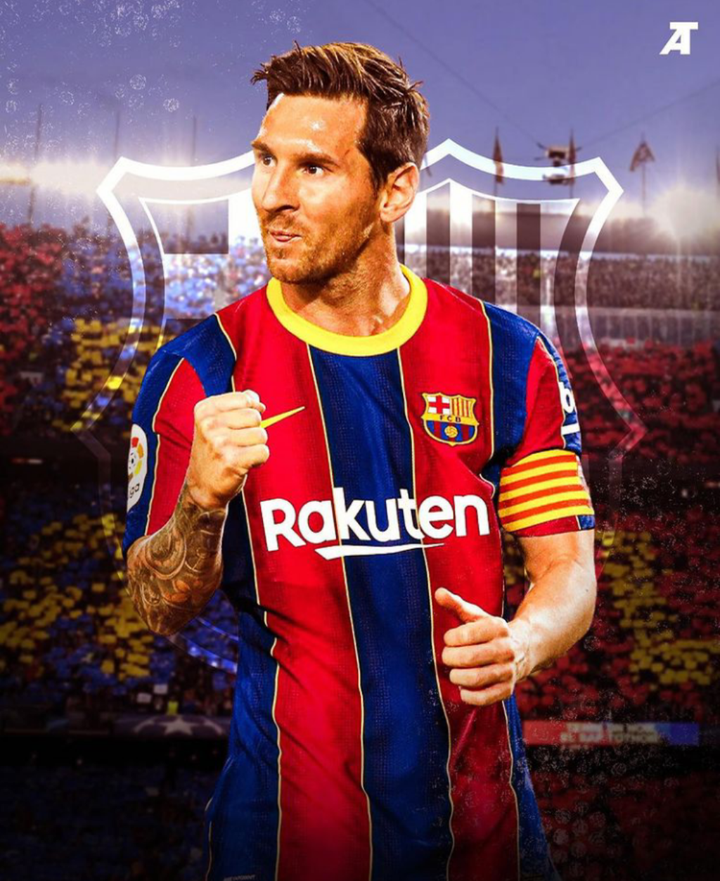 As a result, the Ronald Koeman's men will be playing without the Argentine in 2021-2022, and his absence will definitely affect the team's performance in all competitions. Meanwhile, the Catalans still have to step up their games, having been amongst the top teams in Europe's top-5 leagues.

However, in the absence of Lionel Messi, there are two ways the Dutch manager could setup his starting XI and they will perform amazingly. Obviously, the club has to prepare for the alternative, as they have to learn how to do without the Argentine. 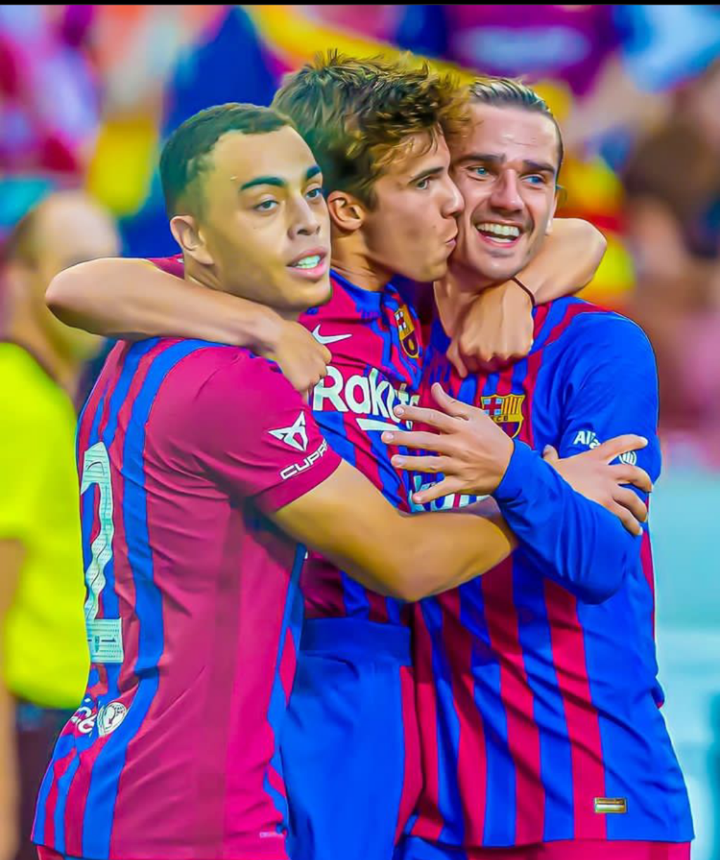 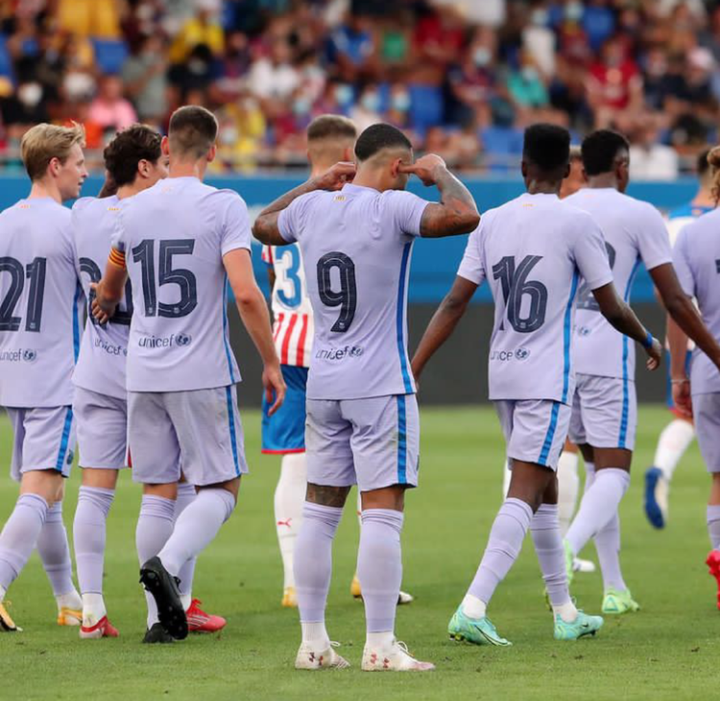 Barcelona can still perform amazingly and outstandingly in the LaLiga next season, as they have added some new signings to their team. And, there are enough reinforcements in the squad, to battle any team in Europe's top-5 leagues, especially in the UEFA Champions League.

Without being sentimental, the Blaugranas will definitely miss Lionel Messi, mainly because of his creativity and effort in the team. However, they can still dazzle brilliantly in his absence, as regards the two options below.

Here are the two ways: Apparently, the Ronald Koeman's men could still dazzle amazingly in the absence of the Argentine, having seen the level of players at the club. As a result, the German goalie remains the No.1 goalkeeper, while the Brazilian replaces Dest in the right-back spot, and the three Spaniards cover the space left at the back. Of course, the midfield will revolve around their usual midfielders, because there are no enough substitutes. So, the Barcelona's new signing replaces Lionel Messi on the right-wing, because he has many things in common with the Argentine. Actually, the Dutchman also has the ability to carry the team's burden, and their combination will surely strengthen the attack line. 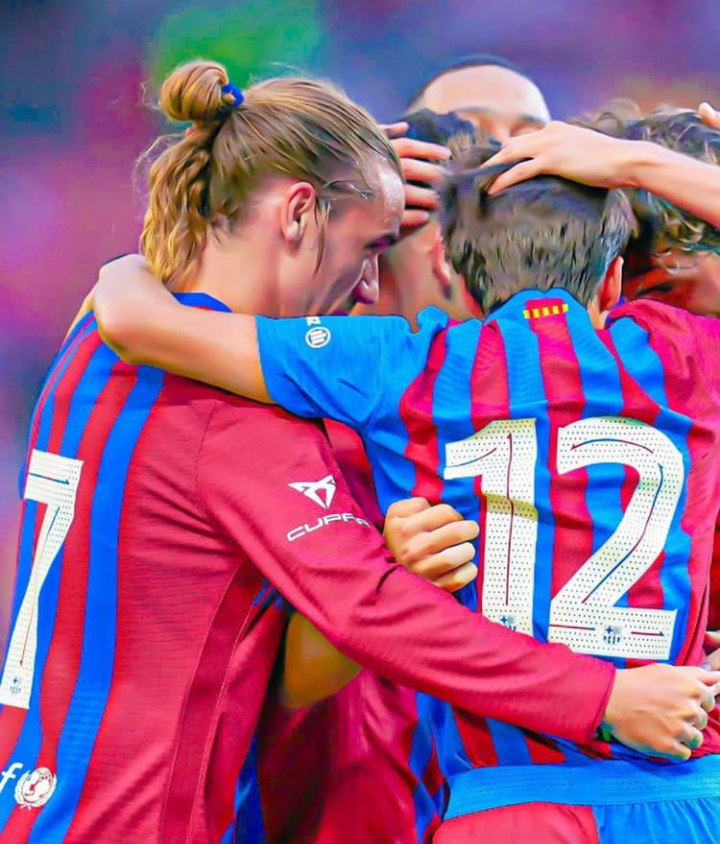 As regards the above formation, the manager could count on Memphis Depay, because of his performance in the pre-season and he discerns his level of potential. Having said that, he drives from the left-wing while Yusuf Demir attacks from the right-wing. Meanwhile, Ousmane Dembélé may not be a regular starter, because he's an injury-prone player and he can be replaced by the Austrian youngster. So, Barcelona are still balanced and composed enough to face any team in Europe, especially in the LaLiga. 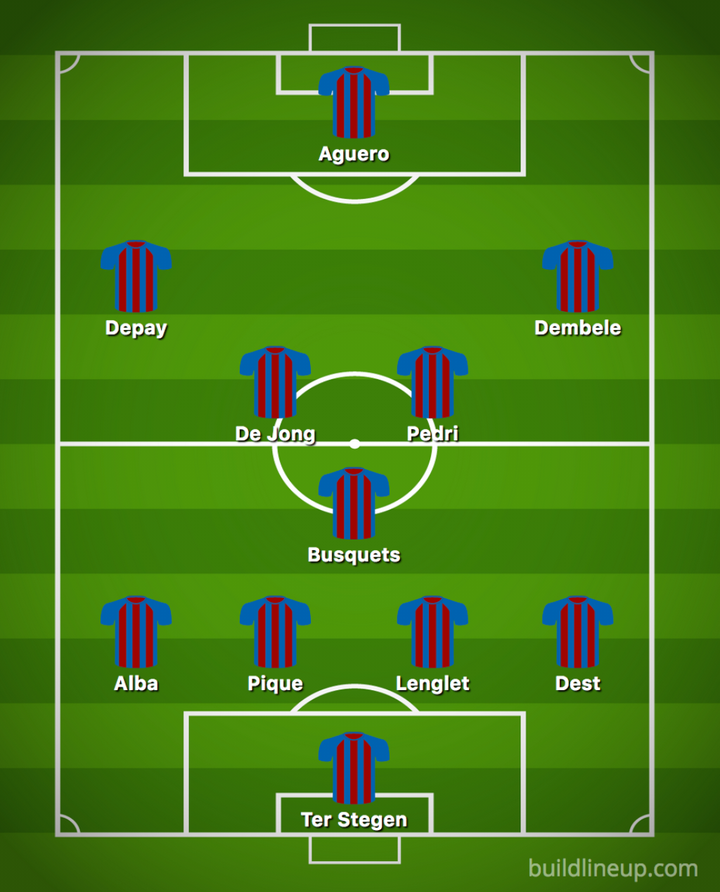 In contrast to the first option, this exact setup could be Ronald Koeman's starting XI, as it can play in the UEFA Champions League, and some LaLiga games, particularly against the likes of Real Madrid, Atletico Madrid, Sevilla and Real Sociedad. As a result, Alba seems irreplaceable on the left spot, while the Frenchman partners the Spaniard to secure the centre-back role, and the American baller as the right-back. Concerning the midfield, Busquets plays as a single defensive player, because he has the ability and capability to single-handedly dominate the midfield, whilst the Spanish young player plays alongside the Dutchman as an attacking midfielder. Without Lionel Messi in the front, Depay, Dembele and Aguero work hand-in-hand to cause havoc in the opponent's box. 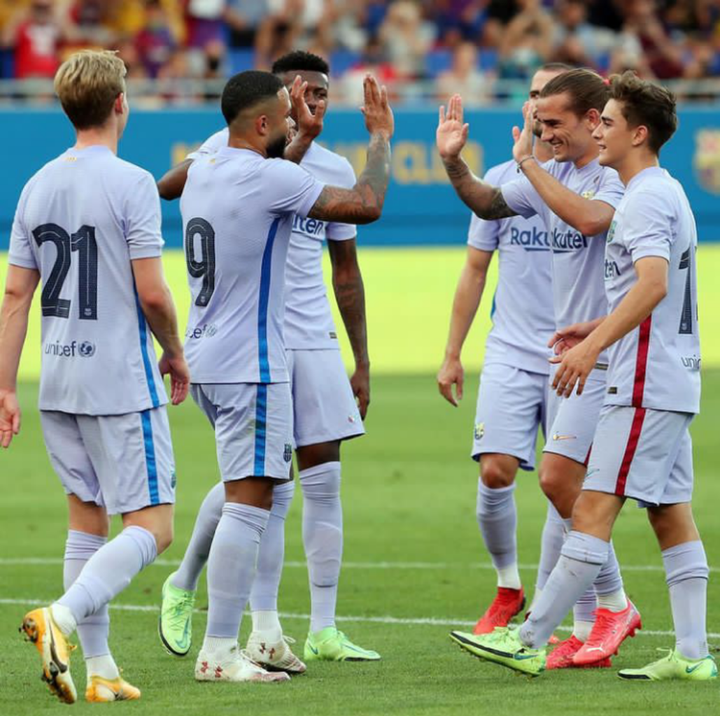 Actually, the French and Dutch footballers are good and flawless in terms of dribbling. They can definitely use their attacking prowess to create chances for Sergio Agüero, especially when playing or clashing against top teams in Europe (PSG, Chelsea, Manchester City, Bayern Munich and others). Of course, Ronald Koeman is indeed a brilliant and tactical manager, so he can use his coaching skills to balance his team in the absence of the Argentine.

Can Barcelona really perform better without Lionel Messi next season?