By Terrific (self media writer) | 9 months ago 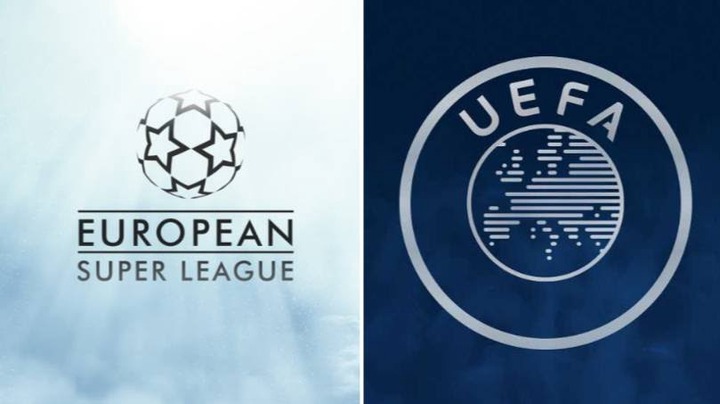 Bayern Munich's CEO Karl-Heinz Rummenigge in an interview with Corriere della Sera disclosed the opinion of his club on the newly founded Super League. He also talked about the problems in European club football

Karl-Heinz Rummenigge, in his words stated that the founding of the Super League has been discussed for ten years and they have always decided to keep the existing model. The coronavirus has damaged all of European football, especially the big clubs that were without fans in the Stadiums have lost a lot. And so some clubs thought the moment was right to create the Super League. And that's how this big mess came about. The most important thing now is to get back to some dialogue. I still hope to find a solution because the Super League is damaging all of European football. We have to prevent that. " 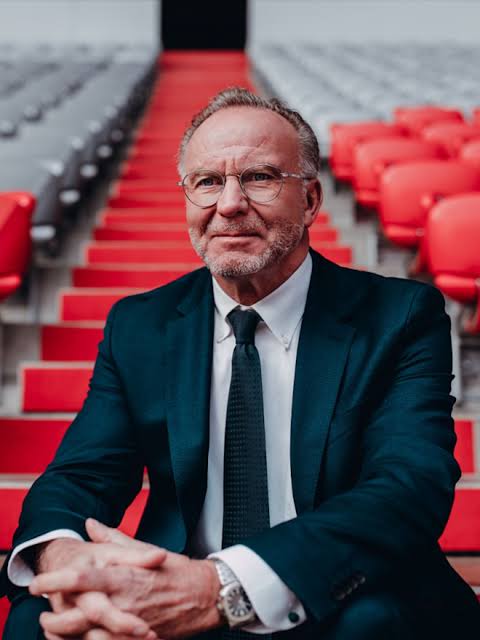 The reasons why his club is not in the Super League, he stated that ''they're not in because they don't want to. They are happy to play in the Bundesliga, in their bread-and-butter business, and more The Champions League is enough for them. they don't forget their responsibility to their fans who are against such a change, and they feel a responsibility to all of football.

He hope that the Super League will not start this summer because he find it difficult to imagine. "It would be detrimental, they don't have to talk about it. Without twelve big clubs in Champions League, the competition would be distorted", he said. 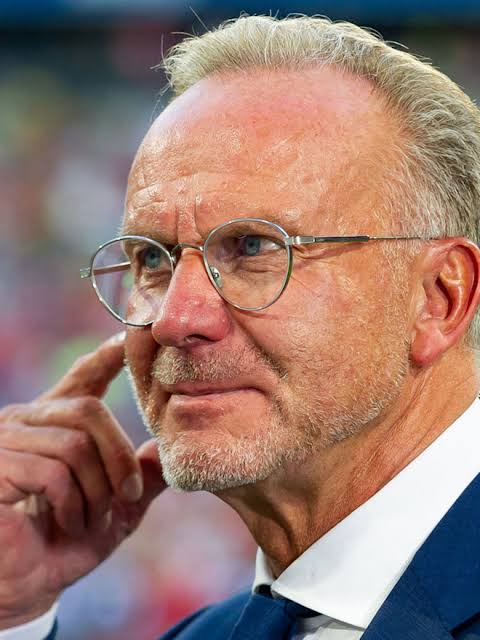 Ways to save football: "The solution is to cut costs. With the Super League, the clubs are trying to solve their debt problems that have been exacerbated by the pandemic. But the way cannot be, always take in more and pay the players and agents more and more. we need to cut costs, not to pile up more. We've all overdone our expenses, with no exceptions. Now is the time to create a less arrogant football, Karl-Heinz stated. 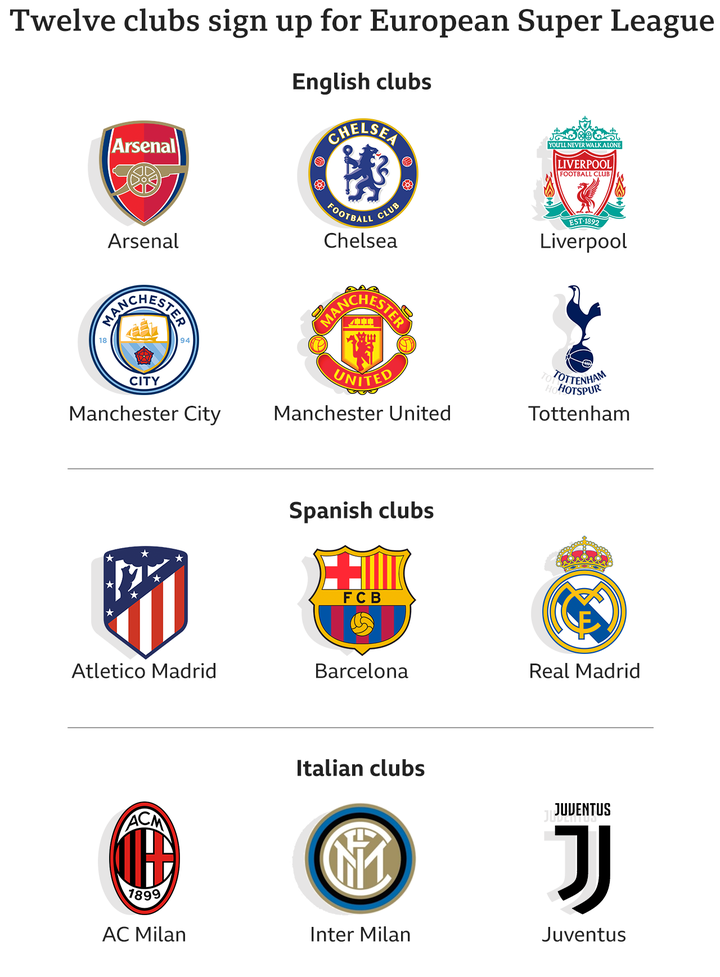 He said the market exploded the year Neymar switched to PSG, but they were already on the wrong track before that, which is neither UEFA nor FIFA's fault. Now they have a great opportunity to find solutions together to return to a more sensible football. All companies in Italy, Japan, Germany or the USA want to reduce costs: only in football do some think that everything can be solved with an increase in income.

Content created and supplied by: Terrific (via Opera News )