Reasons why Arsenal is the king of London over Chelsea.

By Tomisindeclears (self media writer) | 1 year ago 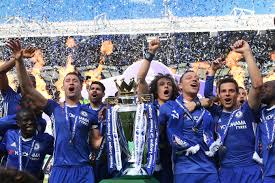 There are so much history between Arsenal and Chelsea, the both clubs are based in London. Arsenal was founded on the 10th of March 1886, it was named Royal Arsenal and later in 1893 it was named to Woolwich Arsenal. Arsenal are well known for the type of ball they play in England. Both Chelsea and Arsenal have been arch rivals.

Recently Chelsea have the better side of Arsenal thrashing them 6-0 in 2014, that was Arsene Wenger 1000th game for Arsenal.

Chelsea was founded on the 10th March 1905. They won their major championship In 1955, since their existence they have become a threat to Arsenal. The total number of match played between them is 300games. Arsenal having the better side with 76 wins drew 65 and lost 59. In all Arsenal has a total of 43 trophies in their cabinet while Chelsea has 23 trophies. 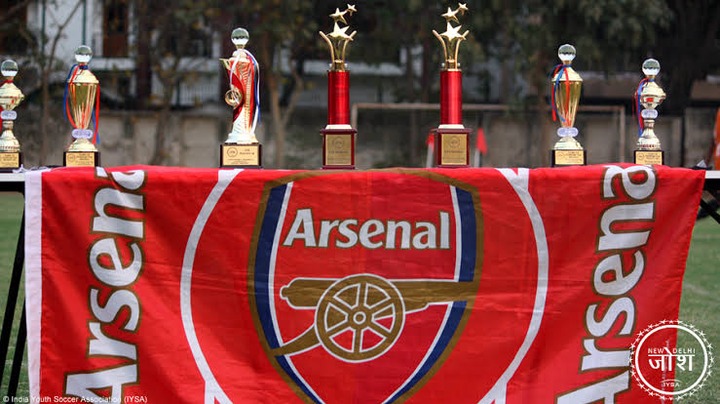 Content created and supplied by: Tomisindeclears (via Opera News )