Why Salah Should Have Won The EPL September Player Of The Month Instead Of C. Ronaldo

By Henryslaw (self media writer) | 7 months ago

Cristiano Ronaldo of Manchester United was awarded Player of the Month following an outstanding September in which he scored three goals. 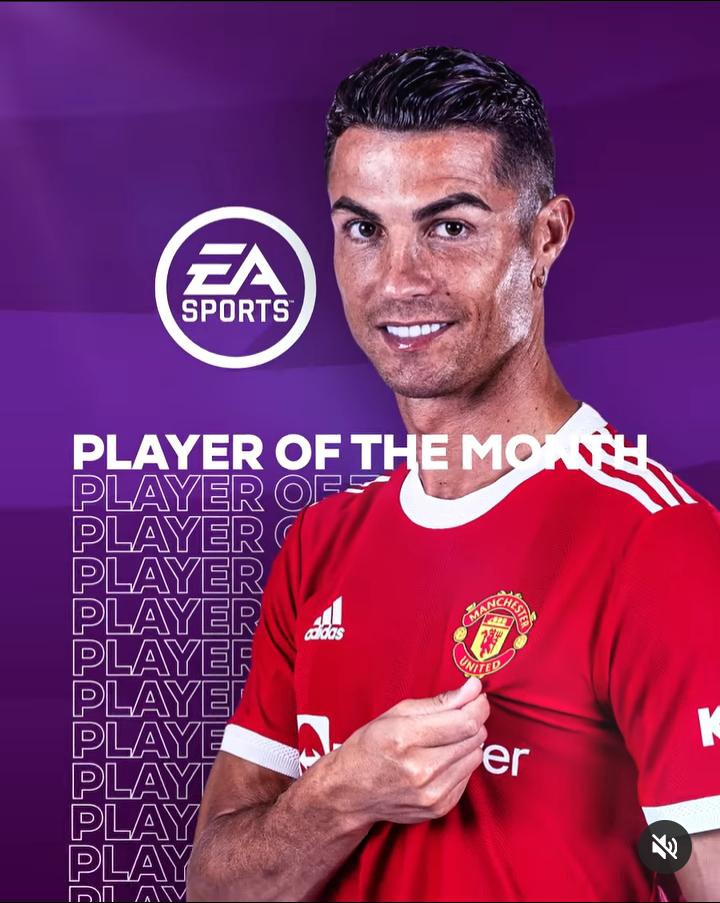 Despite his strong start for United this season, a number of fans feel Liverpool's Mohamed Salah should have won the prize.

Gary Lineker, a former Leicester City and England striker, turned to social media to express his thoughts on the decision.

Over the period of September, the Liverpool man has been by far the greatest player in the league. His form has sparked several debates over whether he is presently the top player in the world. Ronaldo has three tap-ins, all of which have been from goalie mistakes. 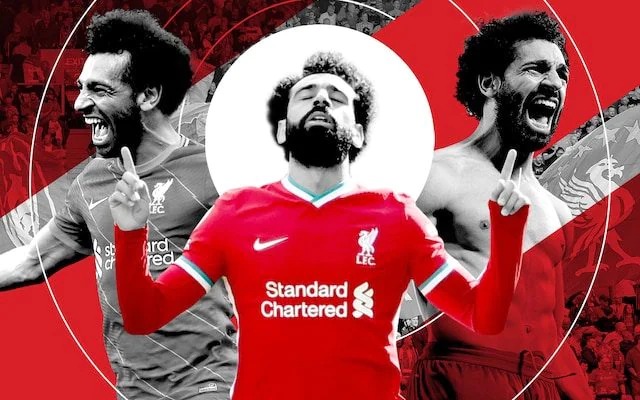 When you look closely at these statistics above, without being biased, it clearly shows that Mohammed Salah's performance in September was way better than that of Ronaldo's. 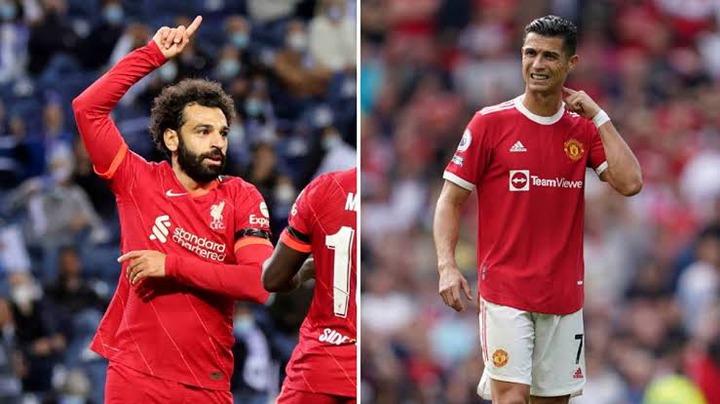 Therefore, in my opinion, Mohamed Salah deserves the Premier League September player of the month ahead of Cristiano Ronaldo.

What do you have to say about this award? Does Cristiano Ronaldo deserve to be the EPL's September player of the month?

Kindly drop your answers in the comments section below.