Done Deal: Manchester United has announced that James Garner has officially joined Nottingham Forest on a season long-loan deal. He signed a new deal with the club before leaving on loan. 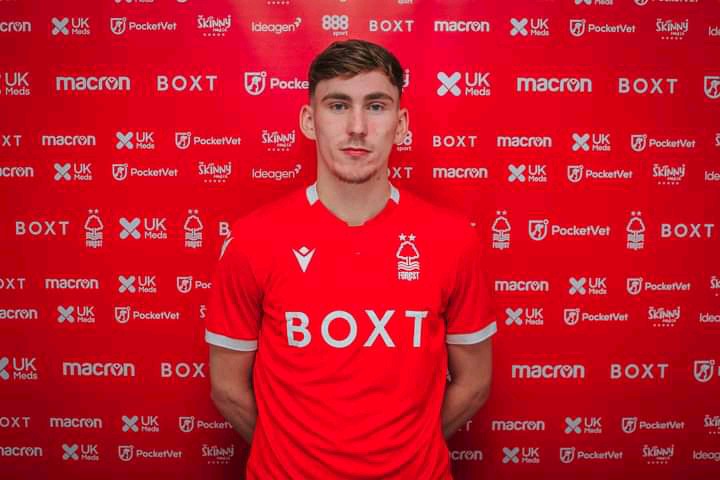 2. Done Deal: Manchester United has announced the departure of Brandon Williams to Norwich City on loan. He will spend the rest of the season on loan with the newly promoted club. 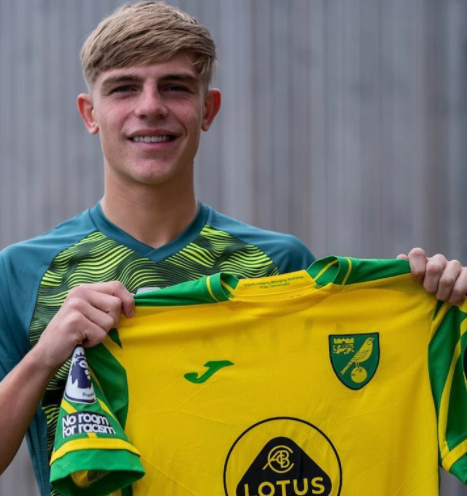 3. Tottenham is interested in signing Adama Traore from Wolverhampton Wanderers this summer, according to Fabrizo Romano, Tottenham is preparing for an official bid. 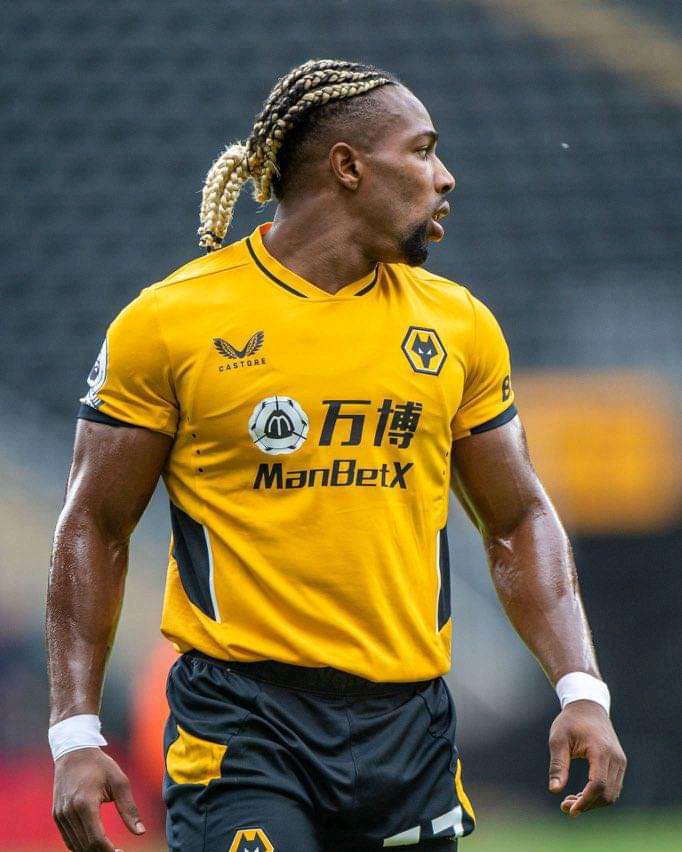 4. Tottenham has reached an agreement with Metz for the signing of Pape Sarr, but the midfielder will stay on loan at the French club until June 2022. 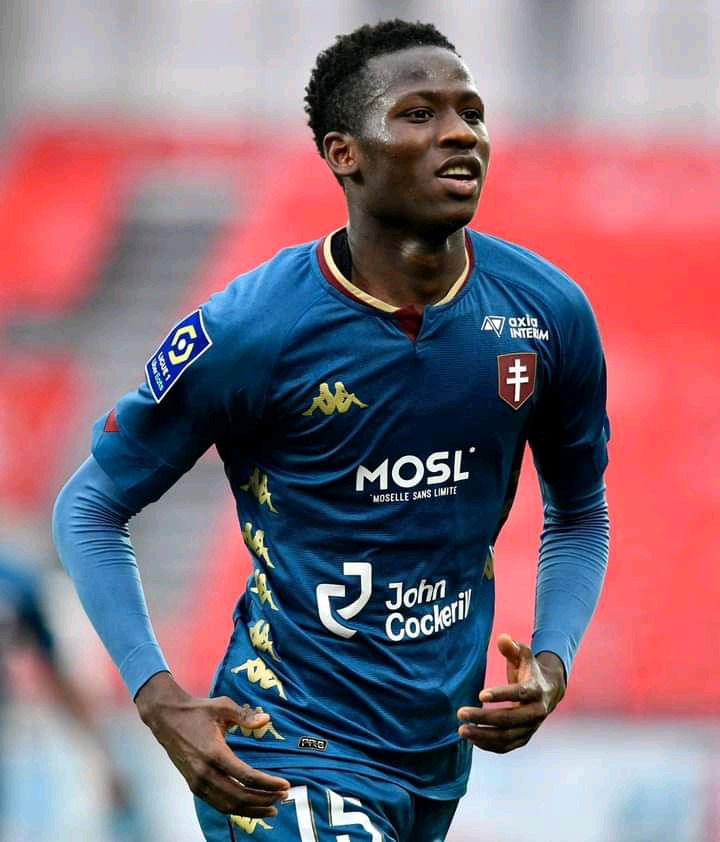 5. Former Barcelona youngster Cucurella is set to join Brighton this summer, the premier league club are in direct talks with Getafe. 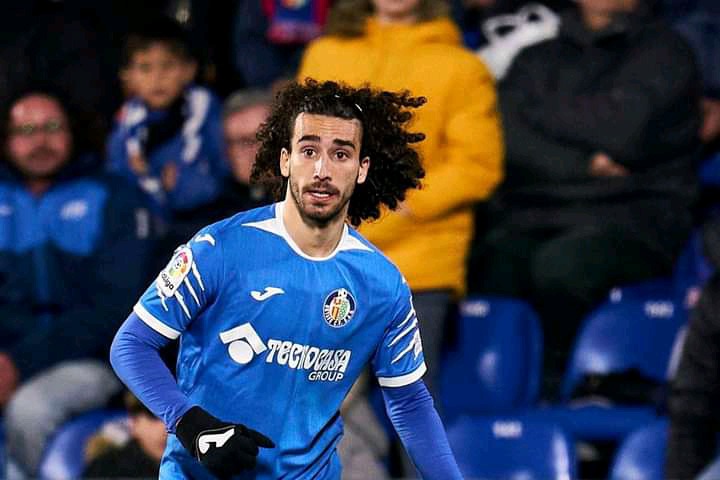 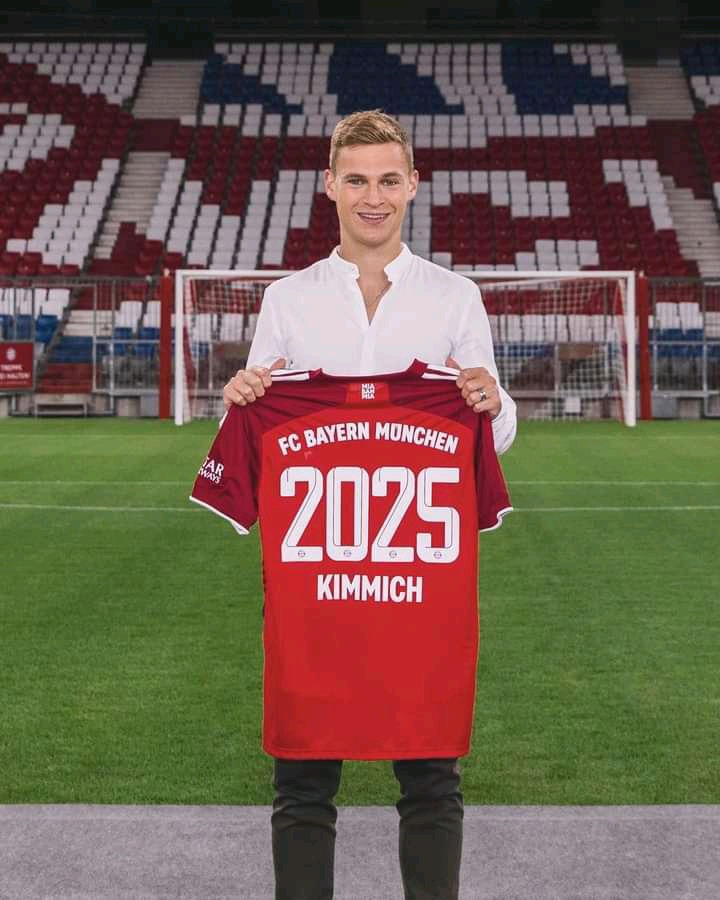