Most football fans and lovers don't really pay much attention to the women football and leagues going on all over the world, as they do the men football, a lot of action is missed out on , as fans are more engrossed on the Men's football league. Some fans are barely aware of female transfers, victories or trophies. It can be said that even the most loyal of club fans don't really know much about the happenings in the women's team or league of their various clubs. 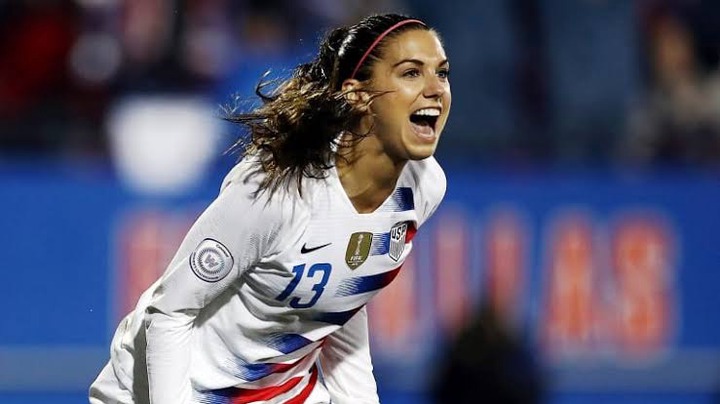 Women football has over the decades improved, as they can be mistook on pitch for men ( no offense to female player), as football entails having a peculiar physic. The women's football world cup, and other sub female division world cup tournaments ar hosted and played almost as that of the men. But the turn up to stadiums and also viewers online or at home can not be compared to that of the men.

Most people who haven't sat down in stadiums or at home to watch a football are some how aware of the names of one or two male footballer.

Speaking from observation made , especially in my country Nigeria , It can be said that fifty percent of football fans don't even know the name of one female footballer. So far a lot has been achieved and a lot can be done too.