As of now, there are no indications that Paul Pogba, one of Manchester United's most productive midfielders, would extend his contract with the club when it expires at the end of the current season. 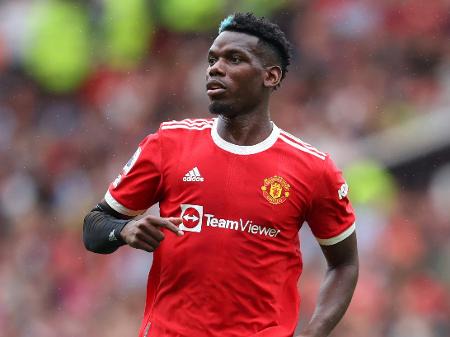 When it comes to his possible departure, various theories have been put forward as to how Manchester United could best move on from him. Although the possibility of signing a midfielder with a similar style to Pogba's has been raised, some have questioned whether Manchester United would be willing to take the risk of replacing Pogba with a player already in their squad. 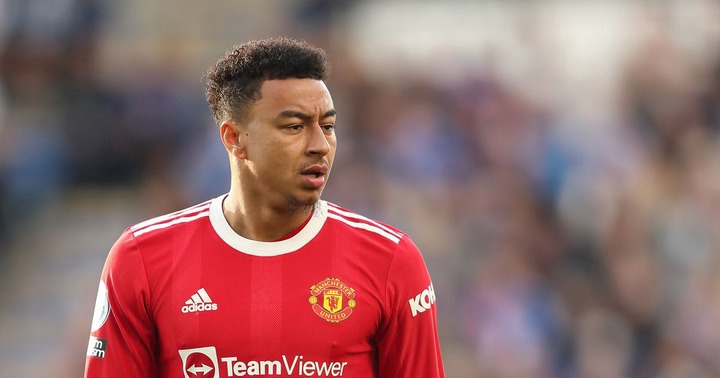 Well, I believe the best course of action would be to offer Jesse Lingard a new, lucrative contract with the expectation that, if and when Paul Pogba leaves, he will be given the midfield responsibilities that Pogba currently performs in Manchester United's midfield. Lingard, in an ideal world, would be Pogba's short-term replacement, as he possesses the same attacking appetite and creative ability as the Frenchman, and he would be able to dominate United's midfield for a period of time while United gradually groom Hannibal Mejbri to take over the position. 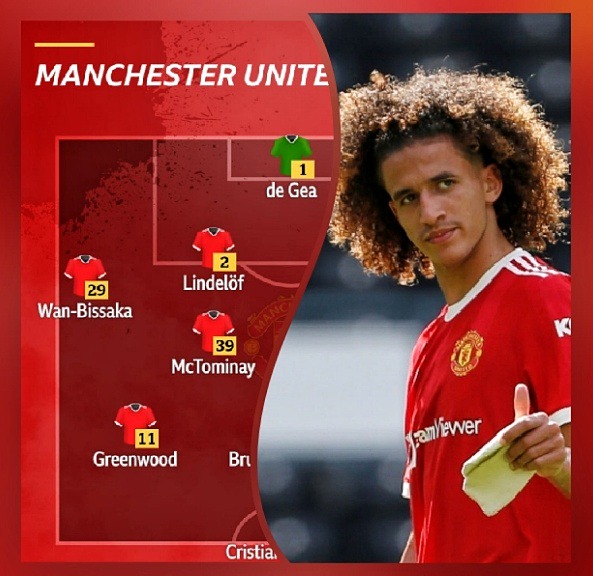 At the age of 18, it is no secret that Hannibal Mejbri will play a key role in the future of Manchester United's midfield. However, the Red Devils should begin preparing him for this role as soon as possible, as he could surprise them and become the next Gavi, like Barcelona's 17-year-old Gavi, who is already making waves in the Spanish National team's midfield. 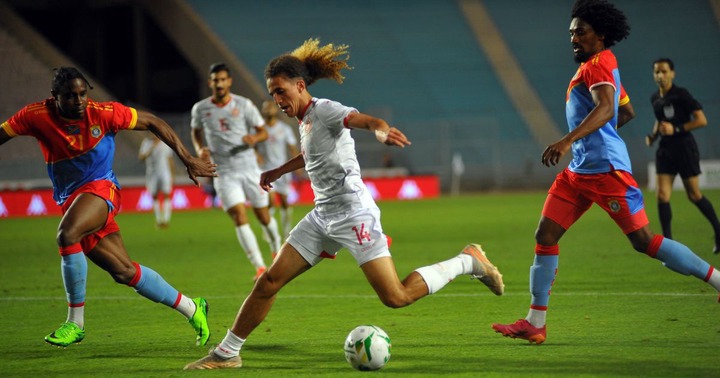