By sportsinyoruba (self media writer) | 15 days ago

When Sir Alex Ferguson coached Cristiano Ronaldo, who was already one of the best players in the world, at Manchester United, he was never a regular captain at the club, the Scottish coach preferred Gary Neville. SAF is now recommending that Ronaldo should be the captain of the Manchester United team because he can handle the responsibility that comes with it. 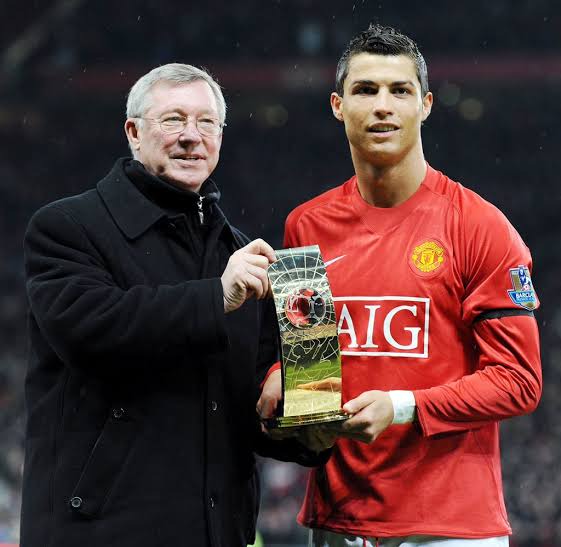 This statement will put pressure on Harry Maguire, who became captain of such a massive club 6 months after joining the club. That is rather too early and cannot happen in a club like Real Madrid or Barcelona, where they properly lay out the criteria for captaincy. 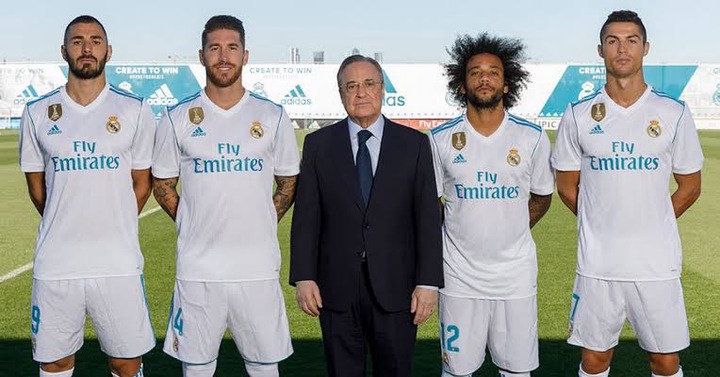 In these two clubs, players become captains based on their longevity at the club. When Ramos left the club, people already knew that Marcelo was next, and it made the news that he would be the first Brazilian to lead Los Blancos after such a long time. 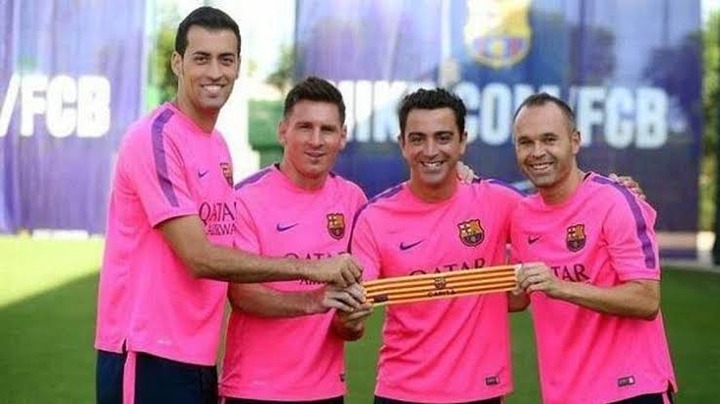 Xavi led Barcelona for a long time, when he left, Iniesta took over, followed by Messi and now Busquets. These players learn the ropes over the years, and it may not get to them for even 10 years, when it does, they already know how to handle different situations and pressure. 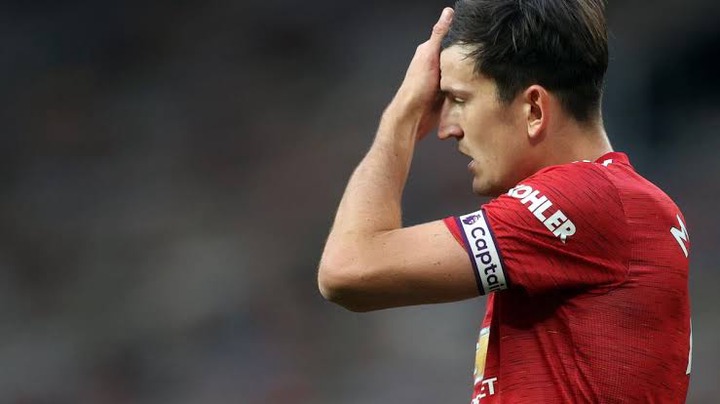 Fans and even former Manchester United defender, Paul Parker, is asking that Maguire should no longer be captain. If Harry stayed in the club for long before becoming captain, he would have earned their trust, and learned the ropes. 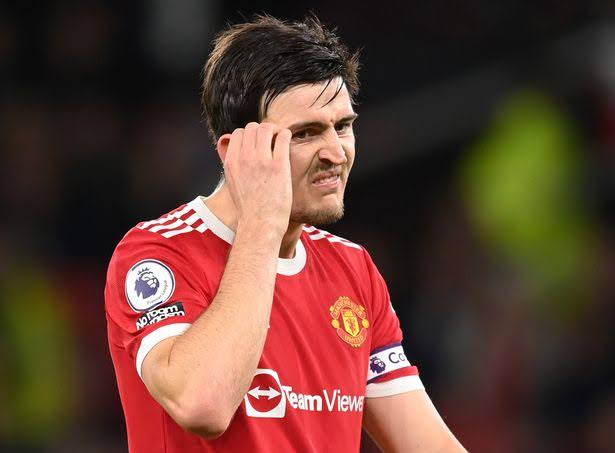 Ronaldo was never the first team captain in Real Madrid, the only times he led the group was when Sergio Ramos and Marcelo weren't on the pitch. If he didn't leave Real Madrid, it would be his turn now, instead of Benzema, who is representing Marcelo. 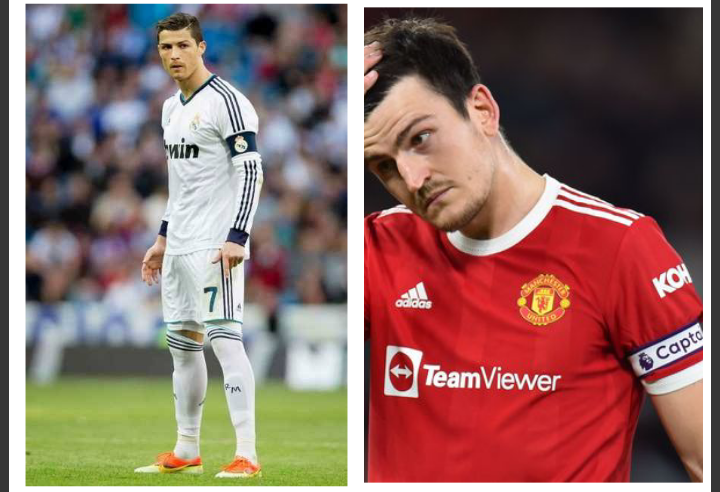 Prestige, nationality performances, goals, or being expensive doesn't make a player a captain in Real Madrid and Barcelona, longevity does, and it squashes all debates on the matter.